The contestants of the Bigg Boss house got nostalgic as during a fun conversation, they opened up about the funny and creative ways in which their parents punished them in their childhood. Lounging around together, Gauahar Khan, Sidharth Shukla, Jasmin Bhasin and other contestants had a laugh as they revealed personal stories about their parent’s clever use of guilt to teach their kids a lesson. 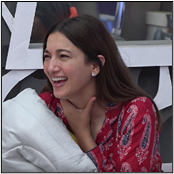 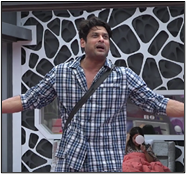