Advertisement
HomeTELEVISION NEWSTELLY BUZZI don’t have money left to pay my rent, will have to go back to my hometown: 'Humari Bahu Silk' lead Zaan Khan on non-payment of dues

I don’t have money left to pay my rent, will have to go back to my hometown: 'Humari Bahu Silk' lead Zaan Khan on non-payment of dues

The entire cast and crew of Humari Bahu Silk have been going through the most difficult phase amid the lockdown. Claiming unpaid dues by the producers, the actors are finding hard to survive during the pandemic. Lead actor Zaan Khan along with a few crew members of their show held a protest last week outside producer Devyani Rale’s residence at Yari Road in Mumbai. Now, in an interview with a leading daily, the actor confessed how he is now forced to return to his hometown, Bhopal, as surviving in the city is just not possible.

Talking about his plight, he said, “We worked on the show for almost a year and got paid for just a month. We have pleaded with the producers (Devyani, Jyoti Gupta and Sudhanshu Tripathi) and tried to get our dues cleared, but in vain. We now plan to stage another protest outside Devyani’s new residence, where she shifted some time ago. There are people who don’t have money to buy essentials. I have sold all that I could, including one of the two cars I have; I spent all my savings during the lockdown and also helped my unit members.” 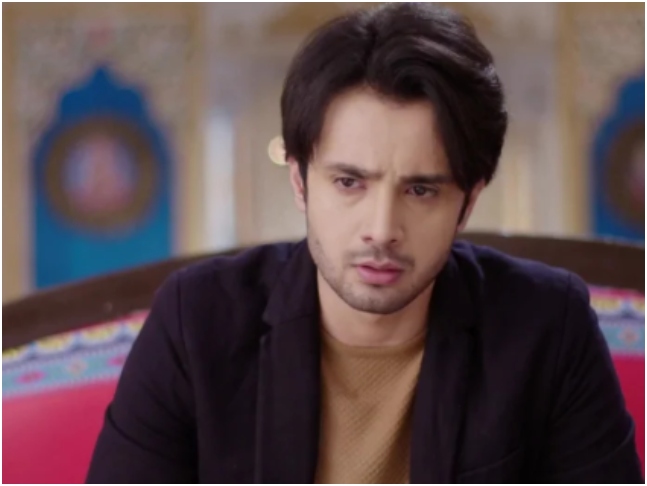 Recommended Read: Zaan Khan and other cast and crew of serial ‘Hamari Bahu Silk’ hold protest outside producer’s building for non-payment of dues

He further shared, “I shot for a commercial recently, but how long will that money last? Now, I don’t have money left to pay the rent. My parents are insisting that I return to my hometown, Bhopal. I came to Mumbai to fulfil my dream of becoming an actor, but if things don’t improve, I will have to go back. I will be forced to take a drastic step if the producers don’t clear our dues.”

The team claimed that they have been paid only for one month despite shooting for the serial for seven months.

'Our circle is richer,' says a rejoiced Ankita Lokhande after beau Vic

Rithvik Dhanjani opts out of ‘Khatron Ke Khiladi: Made In India’ m

Watch: Paras Chhabra's and Mahira Sharma's chemistry in 'Ring' will remind you of their 'Bigg Boss 13' bond

I was 73 kgs, people said nobody will take me in a lead role: Deepika Singh on being body shamed for gaining weight after giving birth to her son

Samir Soni recalls friend Sameer Sharma as a 'crazy genius'; reveals the latter had borrowed his car and didn't tell him he had an accident