After 12 years of playing the role of Anjali Mehta in Sab TV's Taarak Mehta Ka Ooltah Chashmah, Neha Mehta decided to bid adieu. The actress who started her TV career with the show Dollar Bahu in 2001, quit India's longest-running sit-com citing that she wanted to explore more opportunities. However, it seems that's not the case. Neha, in an interview with a leading daily, revealed that she has reconsidered her decision and had also spoken to the producer Asit Kumar Modi. Neha further mentioned that the discussion didn't go as per plan and eventually she had to move on 'gracefully'.

"I respect Asit Modi a lot… I have the same regards for all the producers whose shows I have done till date. I said 'Sir, this is it. If this is the thing that we want to negotiate and talk, it is fine'. And what then if you are told that you have to handle certain ego issues but if you want to go, you should still go because I have someone else whom I can hire, who is a better prospect for me as I have to pay him lesser? It could happen to anybody. So I am gracefully moving on," Neha told. In the interview, Neha also hinted towards groupism on the sets of Taarak Mehta Ka Ooltah Chashmah. She said, "Sometimes, and on some matters, silence is the best answer. I am not here to say that I was a victim of competition, jealousy, power games and a pinch of ego that makes people blind. If I do, I would be playing into their hands. I have received immense adulation from people, millions must be getting inspired by me. My responsibility says I can't say things to inspire wrongly. Plus, if you dig into the details, nobody will admit that he/she is wrong." 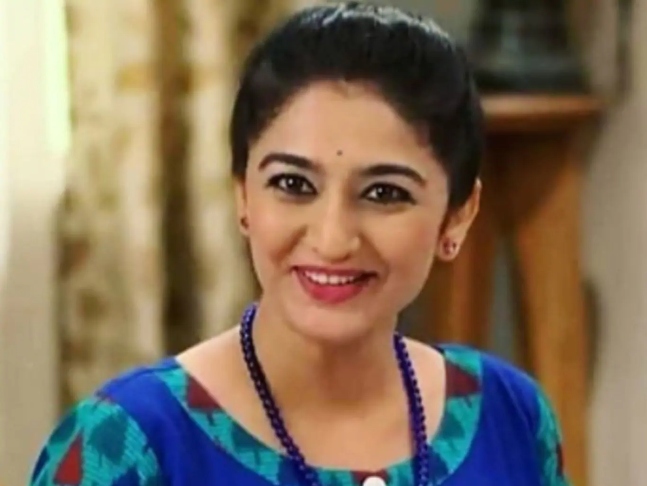 After Neha's exit, the team welcomed actress Sunayana Fozdar on board. When asked Neha whether she is watching the show after Sunayana replaced her, she said, "No I haven't. My best wishes remain with the show. However, I have great respect and dignity for my work. If they and the audience wish so, I will happily continue. I am ready. I am ready to sail in the waters with my wings open. Open the gateway for me."

Huma Qureshi and Saqib Saleem spill the beans about their childhood in ‘The Kapil Sharma Show’, promo out

Rubina Dilaik recalls her unpleasant experience with a top Bollywood director-producer, says he told her ‘I feel like farting on your face’

‘How can I go bankrupt after working for more than two decades,’ quips Aditya Narayan refuting rumours of being in financial crisis

One by one I’m checking off directors from my wish list - Bejoy Nambiar, Anubhav Sinha and now Nagesh Kukunoor: 'Taish' actor Ankur Rathee