Advertisement
HomeTELEVISION NEWSTELLY BUZZHuma Qureshi and Saqib Saleem spill the beans about their childhood in ‘The Kapil Sharma Show’, promo out

Huma Qureshi and Saqib Saleem spill the beans about their childhood in ‘The Kapil Sharma Show’, promo out

Kapil Sharma will welcome Bollywood’s popular brother-sister duo Huma Qureshi and Saqib Saleem on his popular comedy series The Kapil Sharma Show. The promo of the episode is out now where we can see Huma and Saqib revealing funny anecdotes from their childhood and talking about their respective film careers.

In the promo, Kapil takes a dig at Huma for completing the shoot of her film Bell Bottom with Akshay Kumar during the pandemic. He quips and jokes about Akshay’s habit of wrapping one film after another in succession. Huma and Saqib also have a gala time talking about their childhood and how the latter followed his big sister to Bollywood. 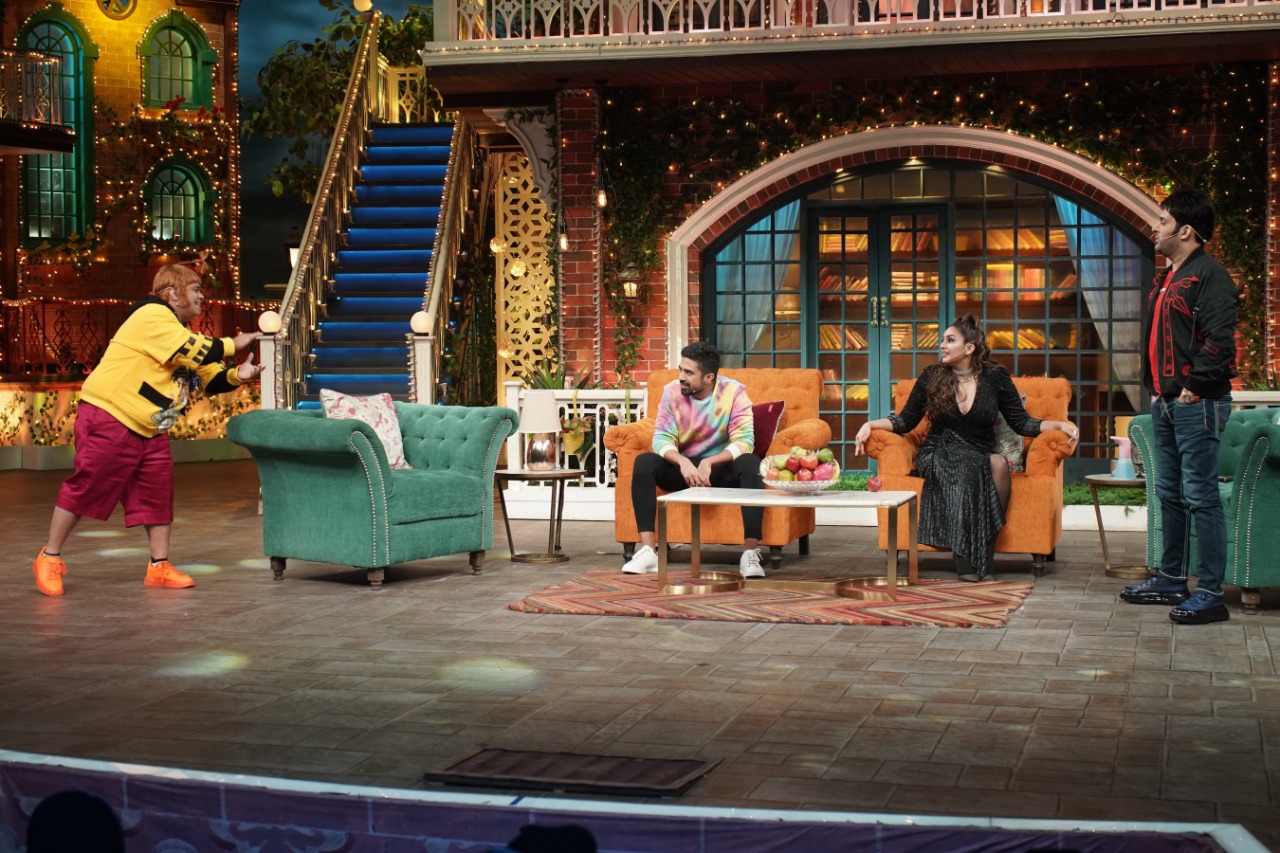 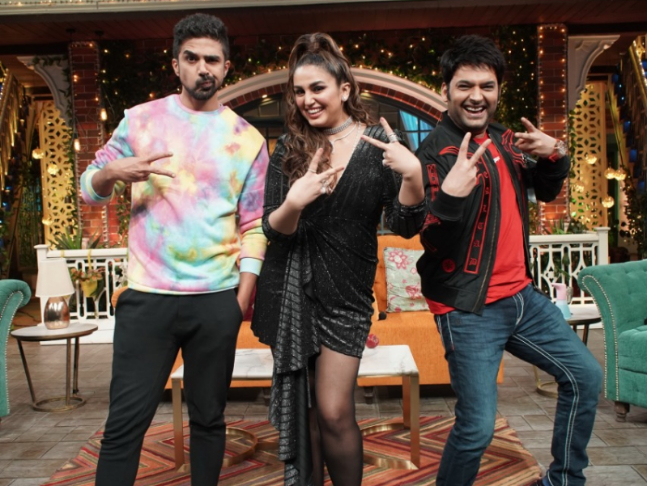 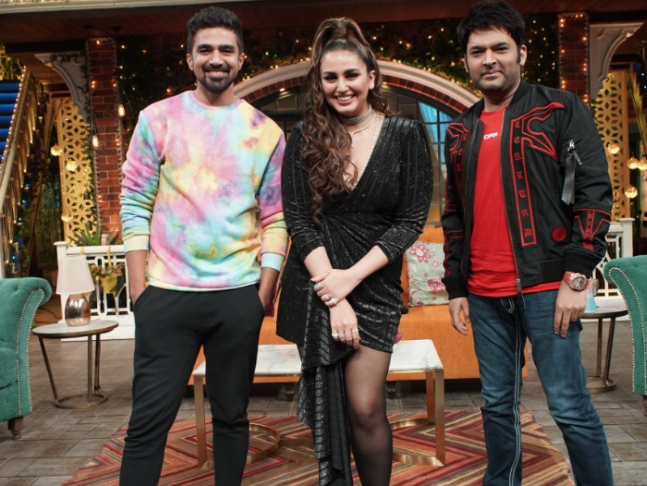 While Kapil will be seen having fun filled conversations with the duo, the cast; Sumona Chakravarti , Kiku Shardha, Krushna Abhishek, Chandan Prabhakar, Bharti Singh will don different avatars which will add humour. Huma and Saqib will also be seen taking digs at each other in the show.

Rubina Dilaik recalls her unpleasant experience with a top Bollywood director-producer, says he told her ‘I feel like farting on your face’

‘How can I go bankrupt after working for more than two decades,’ quips Aditya Narayan refuting rumours of being in financial crisis