Shaheer Sheikh in a relationship with Ruchikaa Kapoor? This picture indicates so!

Television's heartthrob Shaheer Sheikh is in the limelight for not just his professional commitments but his personal life. The actor who recently wrapped the shoot of his daily soap Yeh Rishtey Hain Pyaar Ke is now making headlines for his relationship with Ruchikaa Kapoor. Ruchikaa, whose Twitter account indicates that she is the Sr.Vice President Balaji Motion Pictures Ltd, is rumoured to be dating Shaheer.

The buzz started off when Shaheer shared a picture of Ruchikaa on Instagram. The actor, who seems to be on a holiday with her, posted her pictures of the her and called her 'my girl'. In the first picture, Ruchikaa is seen looking down with her hair covering her face. The second one shows her facing the camera. The caption by Shaheer reads, "Mommy there is something in the backyard…” The other picture's text says, “Never mind it’s my girl..”

Mommy there is something in the backyard.. #swipeleft #ikigai #madMe #girlwithcurls

Soon after Shaheer shared the pictures, Ekta Kapoor, Pearl V Puri and Supriya Pilgaonkar showered love and dropped in a major hint about their relationship. Fans too sent across love and good wishes after believing that Shaheer and Ruchikaa are actually dating. The two are yet to address this. 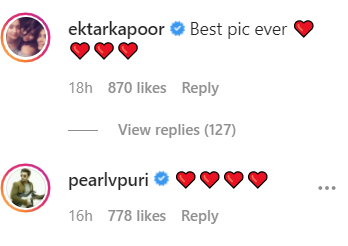 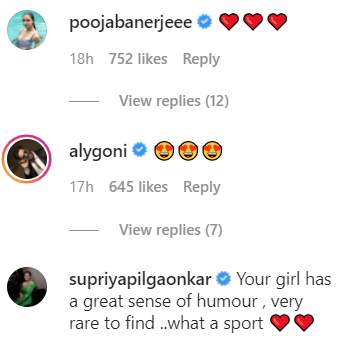 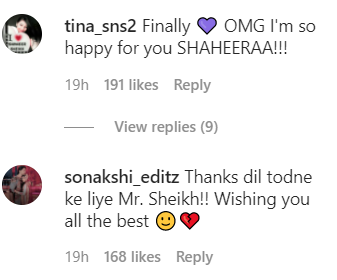 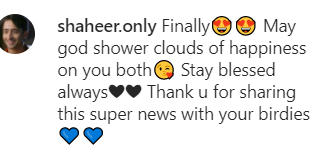 Mona Singh reveals she froze her eggs at the age of 34, says 'want to chill with my partner, travel the world with him'

Vir Das rebukes Bollywood celebs for posting videos of Covid-19 tests, tells them ‘you are not the one struggling’