The Narcotics Control Bureau (NCB) is expanding its investigation into the drugs' connection in Bollywood. After interrogating producer Madhu Matena, NCB has now issued a summon to Bollywood actresses including Deepika Padukone, her manager Karishma Prakash, Sara Ali Khan, Shraddha Kapoor, Rakul Preet Singh and Simone Khambatta. The intelligence agency tasked with combating drug trafficking and the use of illegal substances has asked the six people to appear before them within 72 hours.

Two television news channels, in their reports, claimed that Deepika, Sara, Shraddha and Rakul Preet will be hiring leading lawyers. However, PeepingMoon.com has learned that Deepika will be seeking legal assistance from Harish Salve, one of India's top lawyers. According to NCB sources, Deepika will be called for interrogation on September 25 while Rakul has been summoned to appear on September 24. 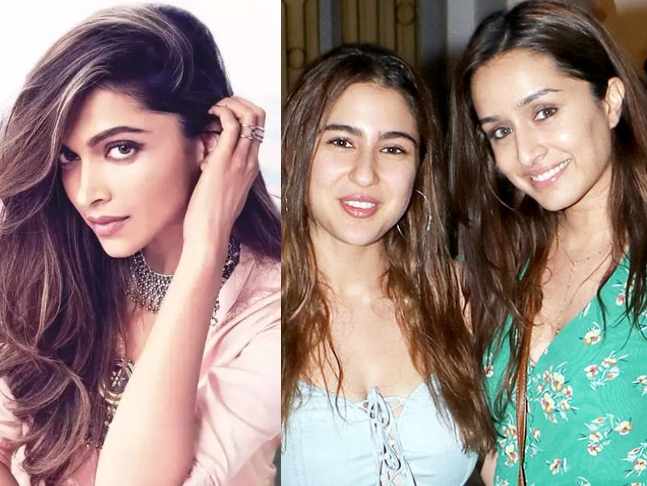 Harish, a senior advocate who practices at the Supreme Court of India, served as the Solicitor General of India from 1 November 1999 to 3 November 2002. He played a leading role in Salman Khan's hit-and-run case that took place in 2002. It was because of his backing, Salman managed to secure the kind of major relief from the High Court which seemed impossible. He is also touted to be one of India's most expensive lawyers.

I will never romance in hiding: Amit Sadh on reports of dating Kim Sharma, reveals how he met her in Goa for dinner