On Tuesday, Richa Chadha, who had sent a legal notice to actress Payal Ghosh for dragging her name in Anurag Kashyap sexual harassment controversy, filed a lawsuit in High Court against her, Kamaal R Khan, and a news channel for making derogatory statements against her. Richa had also sought a monetary compensation of Rs 1.1 crore from them as damages. Richa has asked for a permanent and interim relief from Payal, KRK and a news channel from publishing defamatory comments in connection with disputes between the actor and Anurag Kashyap.

Now, Payal has told the Bombay High Court that she is ready to withdraw her statement and tender an apology. Payal told the HC that she "innocently" made the alleged defamatory statement against Richa and is her "big follower". She also said that being a woman, she always stands by other women as they are "in a male-dominated society". After the court said that the lawsuit can be settled against Payal if she agrees to withdraw the statement and apologise, she accepted it and informed that she is ready to tender an unconditional apology to Richa. Payal has been asked to work on the settlement with Richa Chadha by Monday. 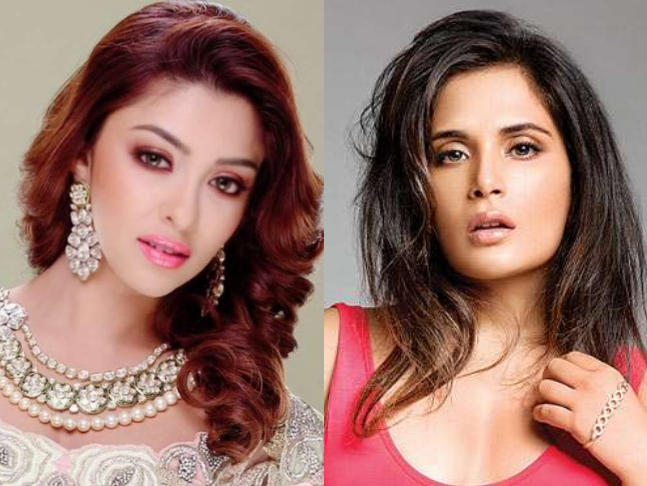 The alleged defamatory statements were first made by Payal in an interview against filmmaker Anurag Kashyap on September 19, and were reiterated in several other interviews. Richa, in her petition filed through advocate Saveena Bedi Sachar, said that the defamatory statements continued even after sending them a legal notice. Richa stated that it was “evil and misogynistic” on Payal’s part to comment on her appearance and to “lynch” her hard-earned reputation in order to wrongfully gain publicity.

Bombay HC asked the lawyer of Kamaal R Khan if he was willing to withdraw the comments. The lawyer sought time to take instructions saying that his client was not in India. Court has recorded the submission of KRK's lawyer that he will not share any content relating to Richa until Monday.