Karan Johar, in 2019, hosted a party with the who's who of Bollywood in attendance. However, despite several denials by the filmmaker and guests that no drugs or illegal substances were consumed, SAD leader Manjinder Singh Sirsa kept demanding a probe. After maintaining a dignified silence over the matter, Karan issued a statement on social media on September 25 and said he will have to contemplate legal action against those levying false accusations.

Now, in the latest development, Forensic Science Laboratory (FSL) has given a clean chit to Karan's house party and officials have stated that the white line appearing in the video is merely a reflection of the tube light. The FSL further said no drugs or any harmful and illegal substance was found post inspecting the video. 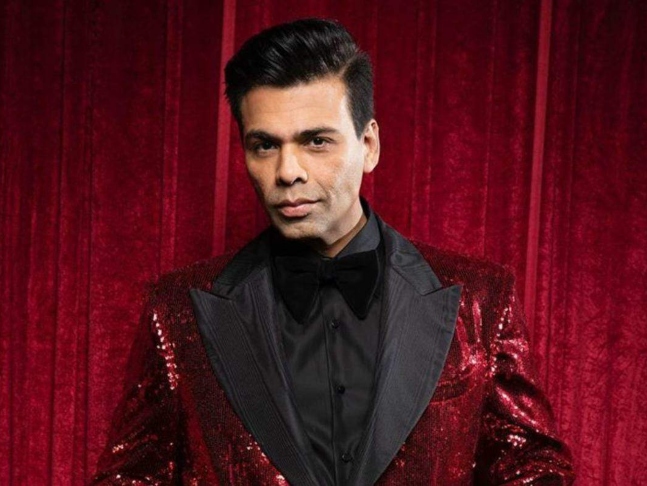 The Narcotics Control Bureau (NCB) which is currently carrying out an investigation in the alleged Bollywood drugs probe after Sushant Singh Rajput's demise, also has a copy of the forensic report.