A Mumbai court on Thursday ordered an inquiry against Kangana Ranaut and her sister Rangoli Chandel for allegedly posting derogatory tweets against Muslims. According to reports, Metropolitan Magistrate Bhagawat T Zirape said that the inquiry will be helpful in ascertaining the role of the accused. The court has also asked the police to submit a report by December 5.

The court’s order came after advocate Ali Kashif Khan Deshmukh approached the court with the grievance that his complaint at the Amboli police station against the sisters have not been acted upon. He has alleged that Rangoli posted objectionable comments against the Tablighi Jamaat members on April 15 after which her social media account was suspended by Twitter. 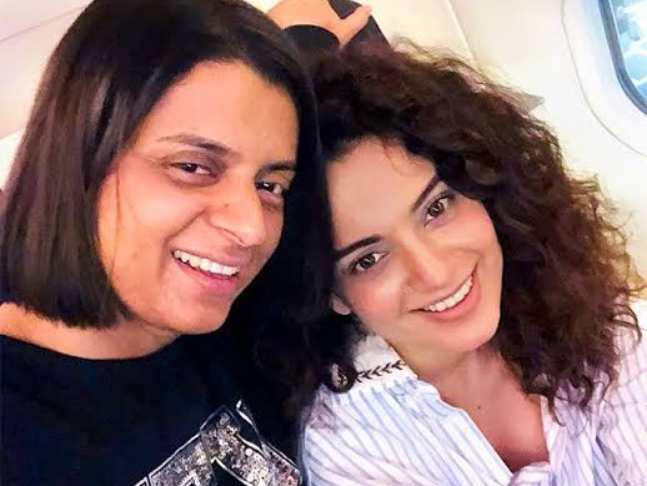 RECOMMENDED READ: ‘I wish I never made it,’ says Hansal Mehta about Kangana Ranaut’s ‘Simran’

According to reports, the court noted that the video was not available on record and said, “Allegations are based on comments of accused on social media platform. Evidence against the accused appears to be electronic in nature. Therefore, inquiry at the hands of police is necessary for proceeding against the proposed accused.”