It won't be wrong to say that Kareena Kapoor Khan adds a Midas touch to everything that she touches upon. She, apart from being a leading actress, has been juggling between duties, both personal and professional. While striking a balance between multiple films, Begum K donned the hat of a radio host for a show titled What Women Want on Ishq FM and went on to become a hit with the listeners. Now, a few months after the show ended, Kareena is back with its second season. And joining her on the show was her mother-in-law, Sharmila Tagore. During the podcast, in one of the segments, Kareena asked Sharmila what she likes and dislikes about her. Starting with what Sharmila likes about her daughter-in-law, the veteran actress told that she likes the fact that Kareena keeps in touch and replies to messages, which isn't the case with her children Saif Ali Khan and Soha Ali Khan. Adding further, Sharmila pointed out that the Jab We Met actress ensures to serve food of her choice whenever she visits her residence.

"I like your consistency. I like the way you keep in touch because I know that if I sent you a message, you will invariably answer. Saif would, not Soha. Soha most certainly won’t reply. I mean, she will take time, but you will reply. If I am coming to the house, you will ask me what I like to eat and I get what I want. That must be the Kapoor trait because you keep a wonderful table," Sharmila told. 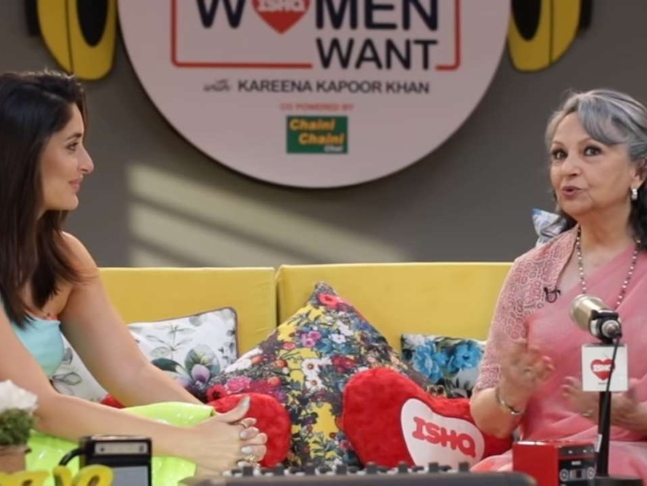 Recommended Read: What Women Want Season 2: Sharmila Tagore is class and warmth personified as she gives a perfect reply to Kareena Kapoor Khan's question on the difference between 'bahu' and 'beti'

Recalling the day when her husband late Mansoor Ali Khan Pataudi was in the hospital and passed away the very next day after Kareena's birthday, Sharmila gushed about Kareena and told she was there just like her children and family member. She went on to call Kareena 'wonderful'.

"I have seen you when Tiger was in the hospital and how you didn’t draw attention to yourself. It so happened that (September) 21st is your birthday and Tiger passed away on the 22nd. You were there and you were just like my children and my family. I really remember that. I have seen you during various stages, and you have been rather wonderful, I must say," Sharmila added. 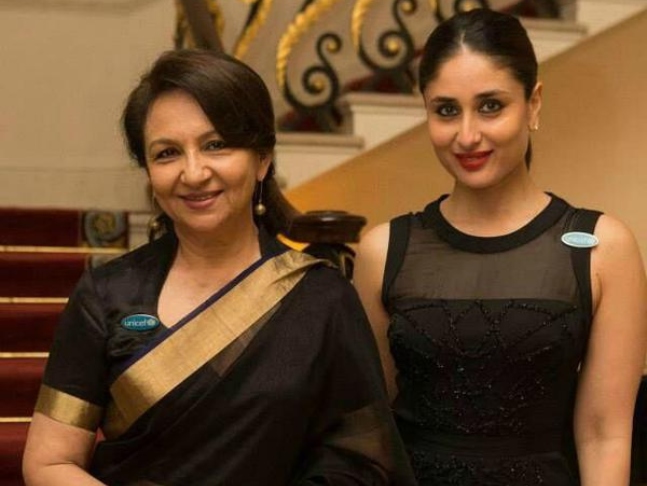 When asked about dislikes, Sharmila said she wishes that Kareena stays the way she is. Calling her intuitive, the doting mother-in-law showered praises on her gorgeous daughter-in-law. "I just wish you would stay this way because your temperament is such. I have seen you work with your staff… Some of us get very tense and make it difficult for others around us. You don’t do that; you are intuitive. So I just wish you will stay like this and not get uptight about anything," Sharmila said.

Would have loved for the look to come out the way it was intended: Abhishek Bachchan on his leaked photos from 'Bob Biswas' sets