Advertisement
HomeBOLLYWOODENTERTAINMENT NEWSAnushka Sharma gets asked about having a baby with husband Virat Kohli on QnA session, her response will leave you in splits

Anushka Sharma gets asked about having a baby with husband Virat Kohli on QnA session, her response will leave you in splits

Anushka Sharma and her husband, Indian cricket captain Virat Kohli, have often been asked about their plans tostart a family. They even got trolled, after Hardik Pandya and Natasa Stankovic announced in May that they are expecting their first child.

On Tuesday, when a user raised the subject during an interactive session on Instagram, the actress gave a befitting response. "People around you keep asking you for kid?" the user asked. To this Anushka said: "No. No one at all. Only social media pe." 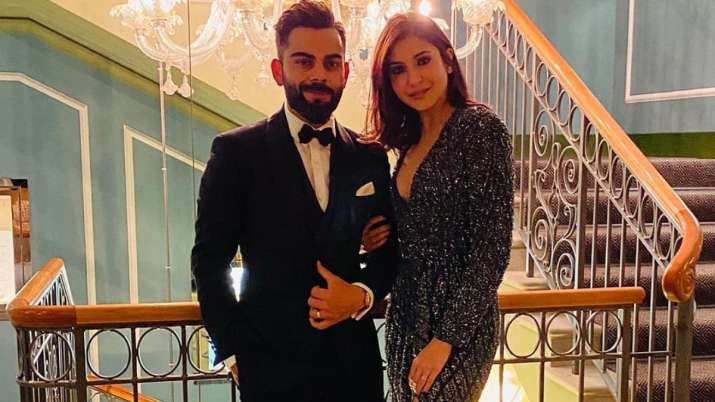 Another user asked in what way would she take the "help" from her cricketer husband Virat. "Haan tight bottles kholne mein our heavy chairs uthane mein madad lungi (yes, I will take his help to open tight bottles and lift heavy chairs)," Anushka answered.

Anushka and Virat got married in 2017 in Italy.

International Film Festival of India (IFFI) postponed to 2021, in the

You will forever live on in your undisputed legacy of music: Salman Khan 'heartbroken' after his voice SP Balasubrahmanyam's demise

'When will I stop being used to pass sweeping statements?' - Anushka Sharma reacts to Sunil Gavaskar's crude remark on Virat Kohli and her