Advertisement
HomeBOLLYWOODENTERTAINMENT NEWSDid you know Money Heist's Rio featured in an Indian ad 5 years back? A crossover everyone asked for!

The eight-minute and twenty-second video for Gaana.com features him along with Pia Bajpai and chronicles a love story of two people who met on the Delhi Metro. Rio plays an Indian boy named Ayaan in the ad and is even seen speaking a few words of Hindi. 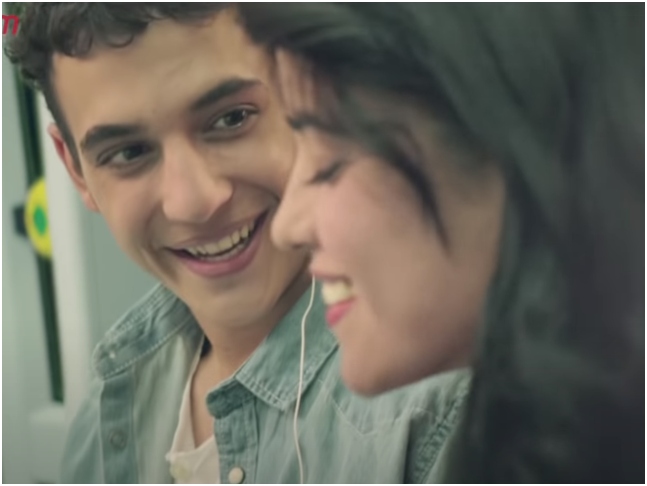 Recommended Read: As if 2020 wasn't bad enough: Netflix removes 'Money Heist' for some time; fans blame Arturito for it

Why Miguel, a Spanish actor, was recognised in India 5 years back is a mystery we don't mind. His fans would undoubtedly love to see him feature in Indian ads, again.

Miguel is best known for playing the roles of Aníbal "Río" Cortés in Money Heist and Christian Varela Expósito in Élite. In 2016, he won the Goya Award for Best New Actor for his role in the film Nothing in Return.