Black Panther actor Chadwick Boseman passed away of colon cancer at 43, his family said in a statement this morning. The actor had been battling cancer for four years. The statement issued on his Twitter account read, "He died in his home, with his wife and family by his side." Soon after, fans paid their last respect as they wrote, 'Wakanda Forever' in their tribute messages.

The last few years we literally lived you in our toys, in our favourite song, in our favourite film.. .And then we met you and we were thrilled beyond words to know that our onscreen hero was one of the most humble person, we ever met and interacted with.. Thank you for helping us experience you.. It’s still my kids most favourite memory .#WakandaForever .#ripchadwickboseman

Listen man, I said f*** you to you last night, that was because I was angry, you left. Everyone is leaving. IDC about Bollywood stars, I care about talent, and I’m still tearing up. I know we met once and in that meeting all you said was “hey kid” and I awkwardly said “wakanda forever”, the problem was the film wasn’t released and I had just leaked a bit of confidential information, then we never spoke again. That was enough for me though, cause you didn’t look at me with confusion, you smiled and you said “the black panther would put you in a jail you can’t get out of, if you said that out loud in public” and then I coupled tripled my tears and wiped them off, went to the vanity van and screamed “hallelujah!”. I’m sorry I didn’t express myself well last night, I was feeling very very devastated that you have left us. You’re gone. You’re really gone. To Chadwick. To unfettered talent. (Guys, it’s no secret now, wtf is happening. Something is really really happening, idk what it is but we better start cutting less trees and start planting more, O2 instead of CO2 in the air, somehow using our highly scientific brains repair that damage to the ozone layer and since morality cannot be defined, let not the ‘power people’ teach you what ethics is. OH GOD IM EMOTIONAL 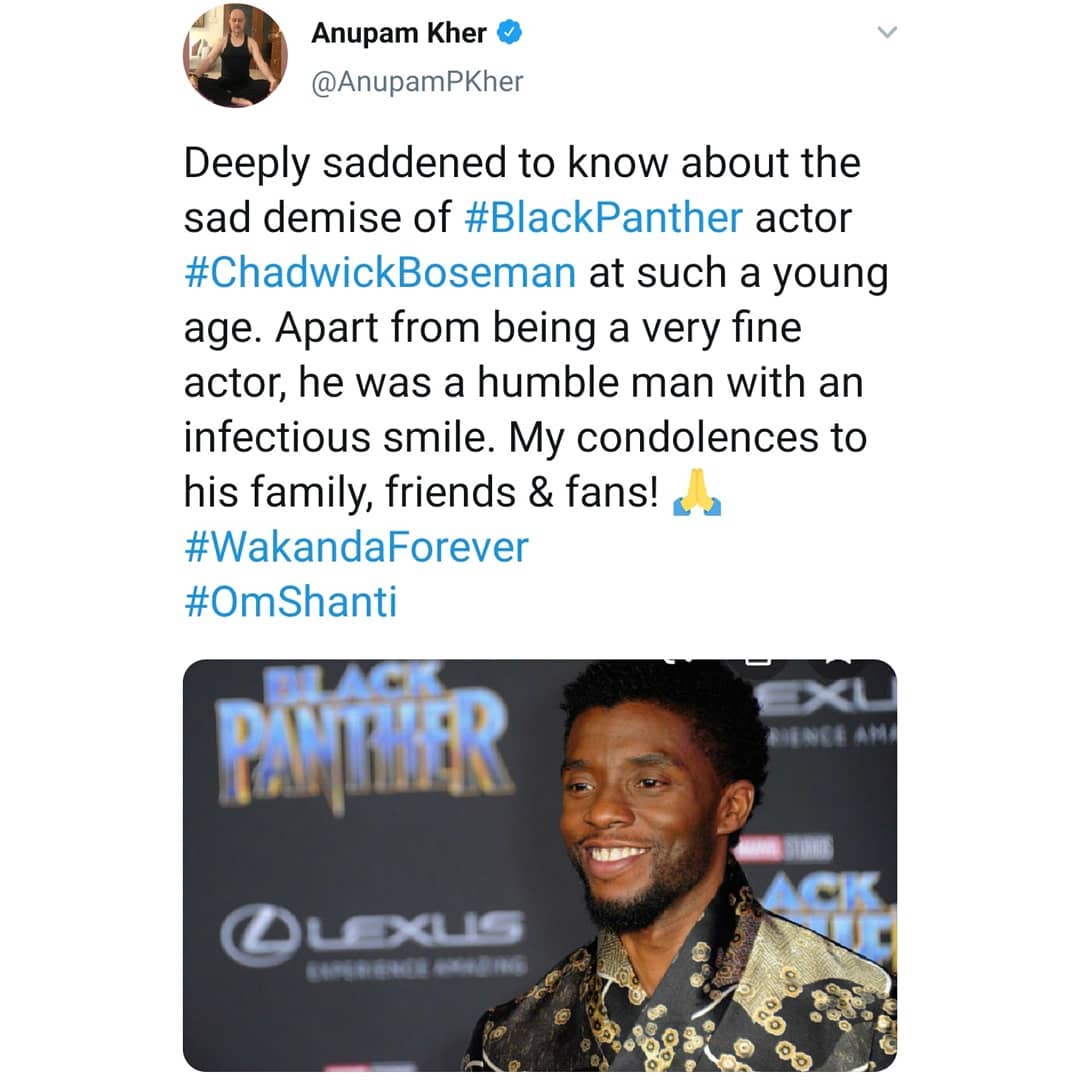 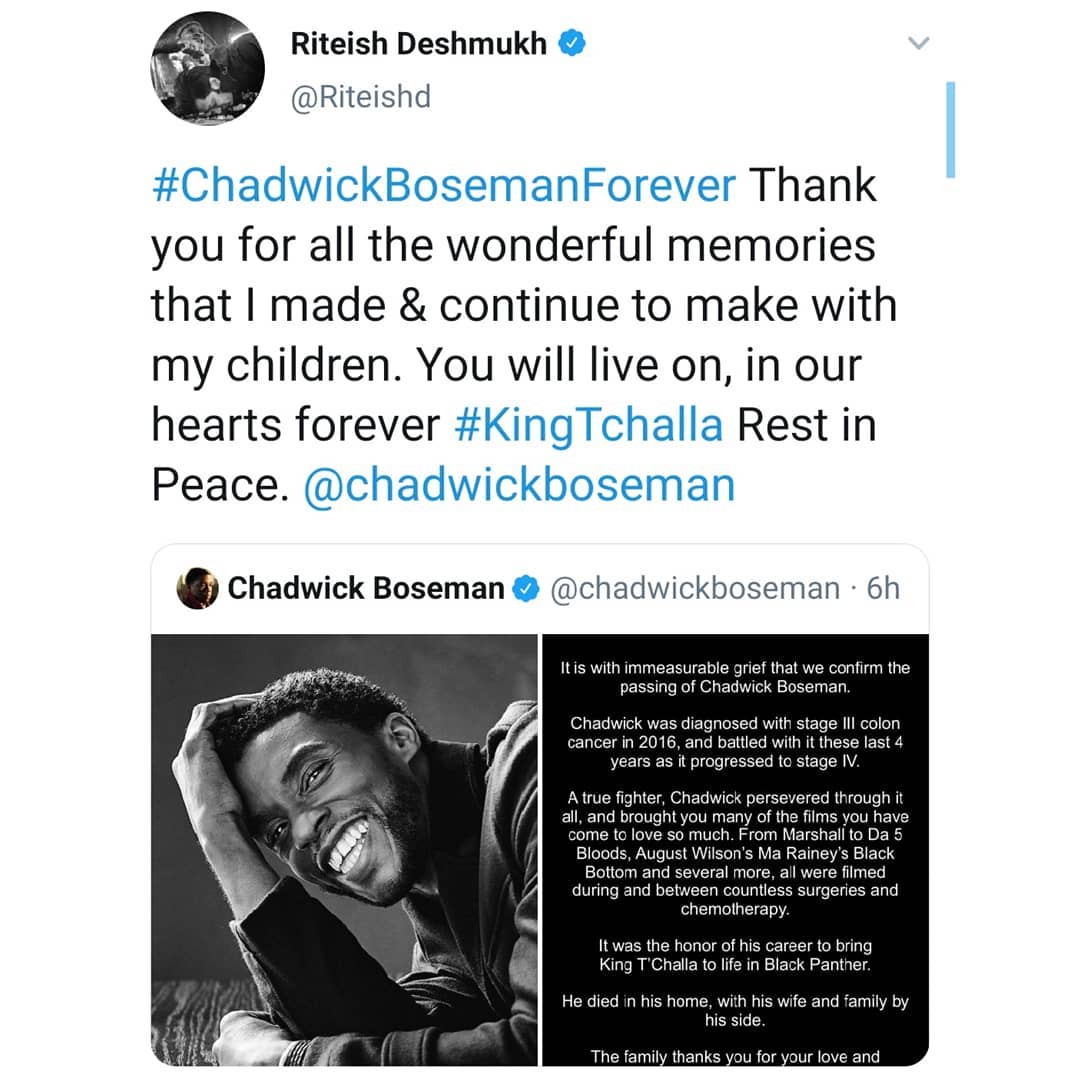 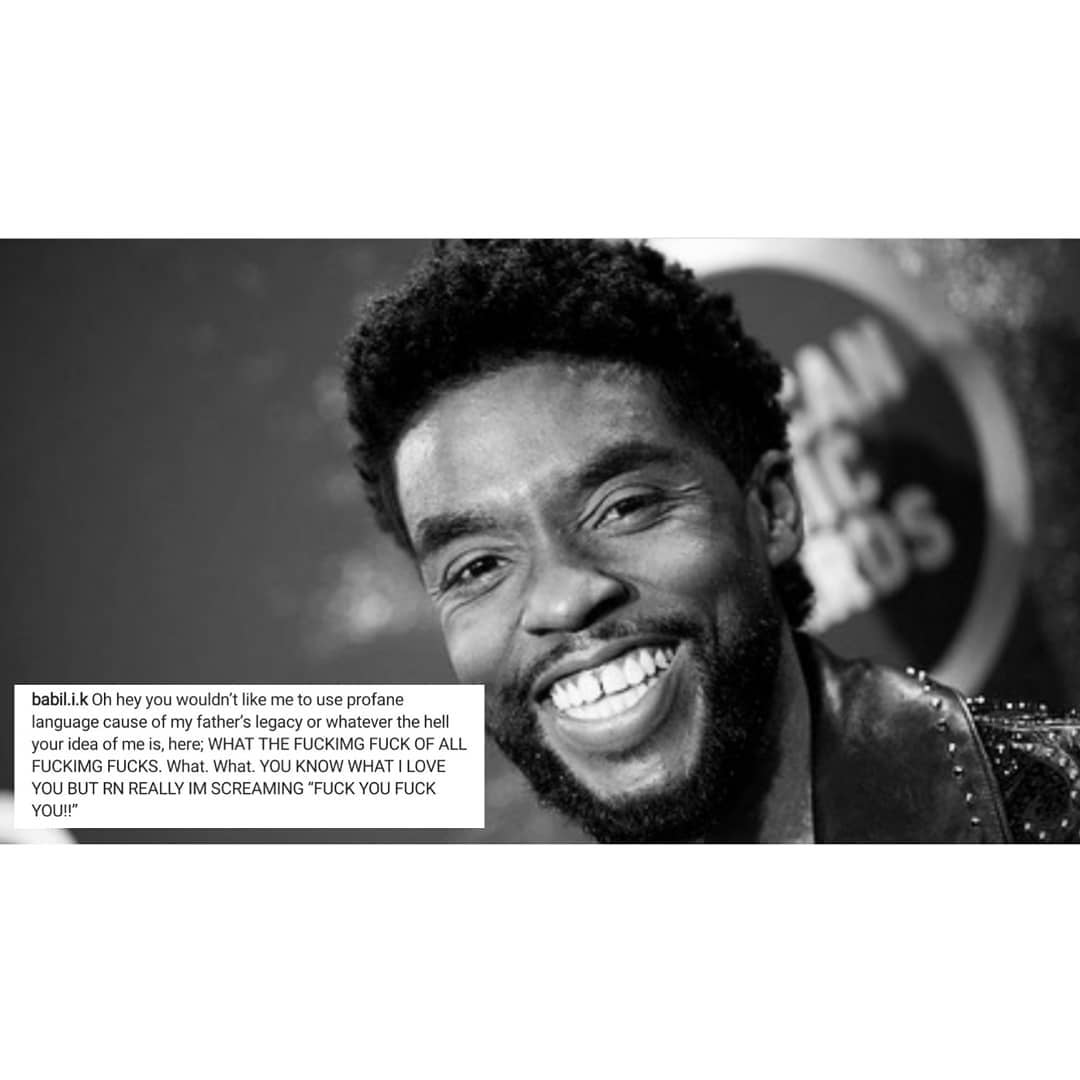 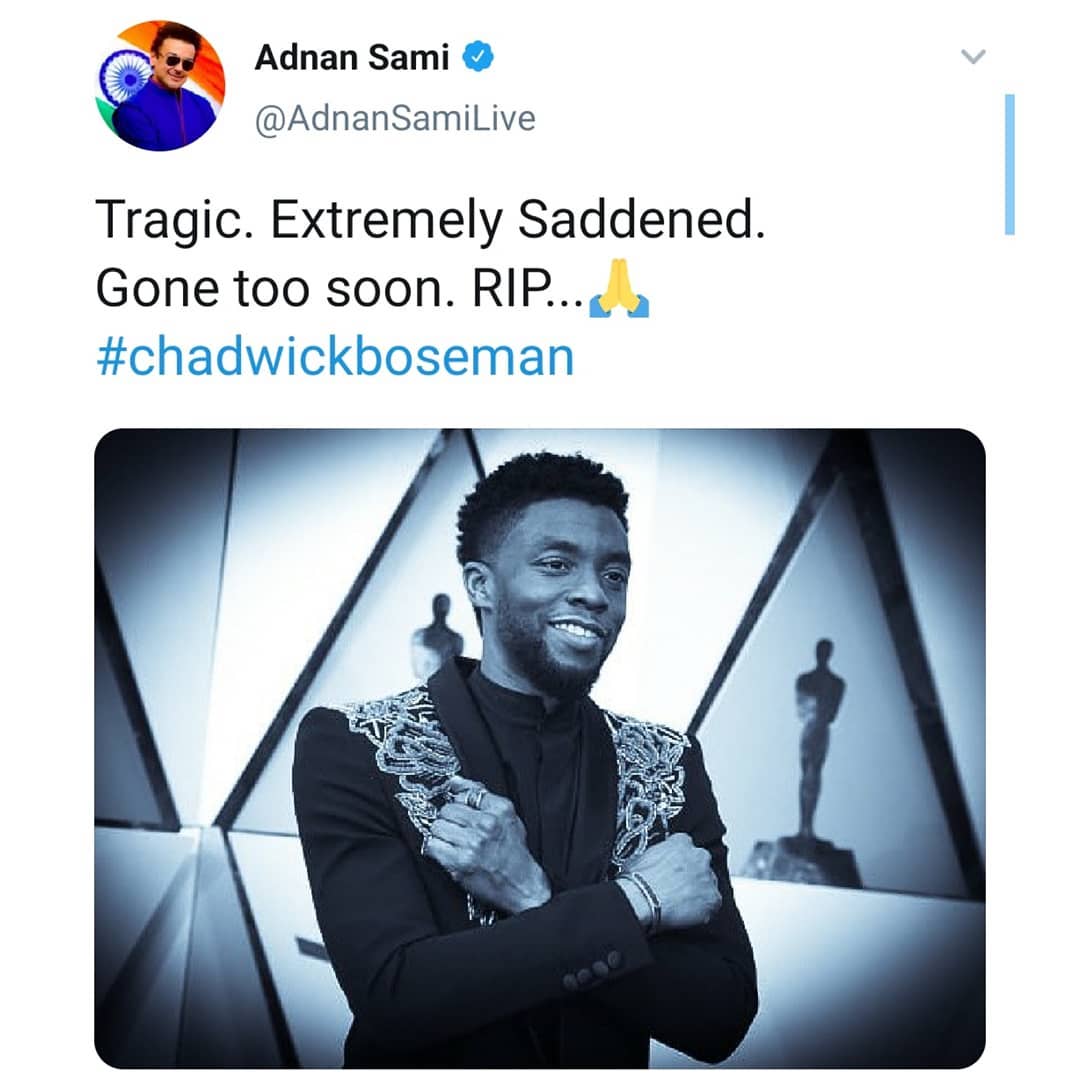 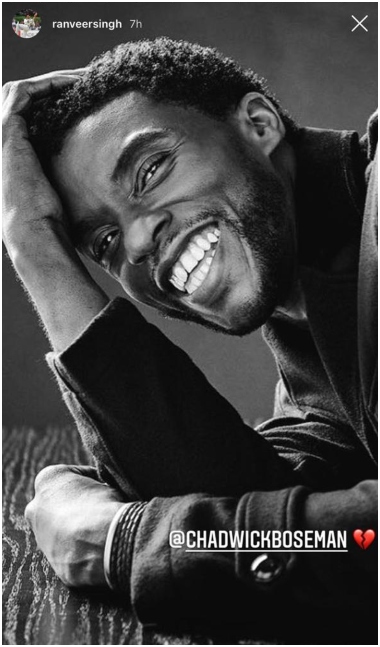 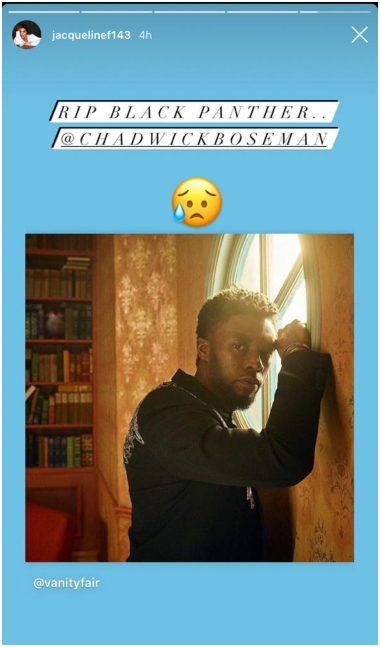 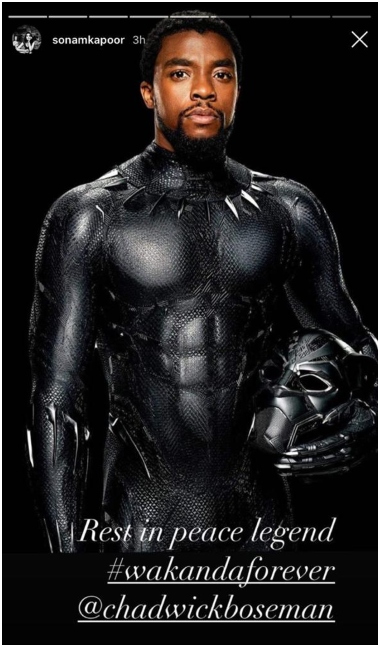 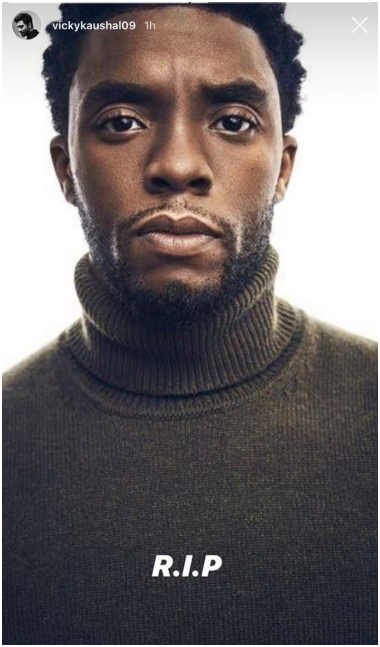 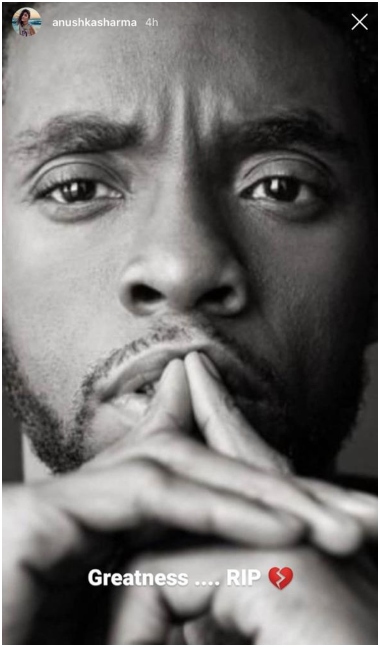 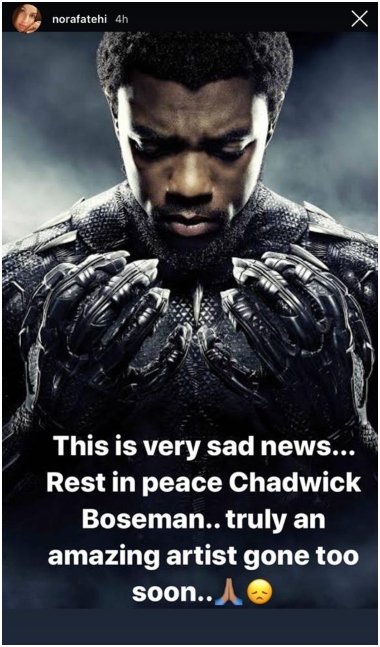 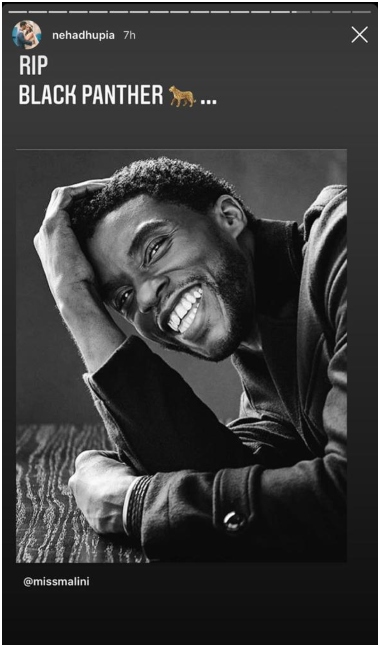 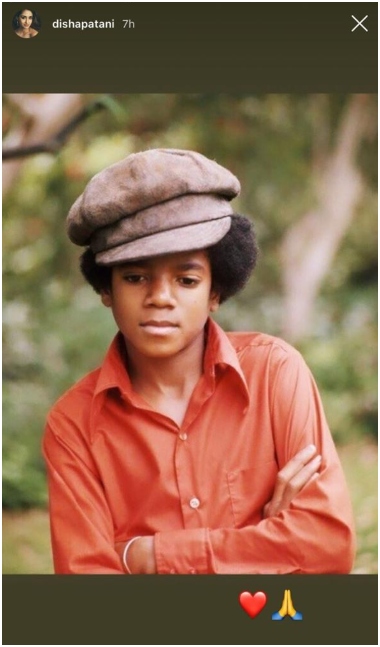 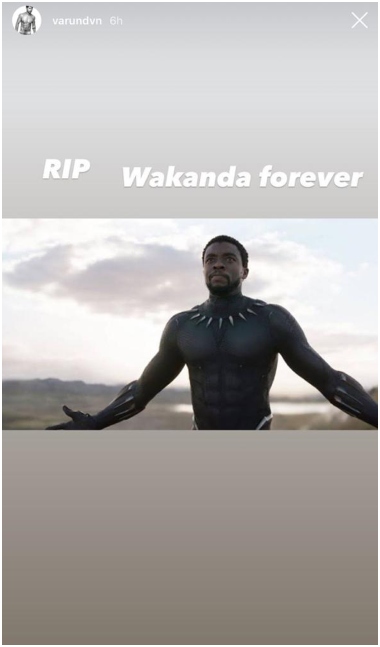 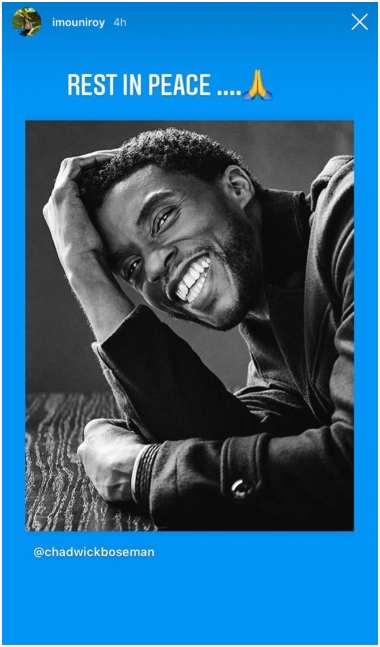