Playback singer Anuradha Paudwal's son Aditya Paudwal passed away at 35. Anuradha, who works in predominantly in Bollywood, was awarded the Padma Shri, India's fourth-highest civilian award, by the Government of India in 2017. She is a recipient of the National Film Award and a four-time winner of the Filmfare Award. Although primarily a filmi singer, she has also sung several bhajans.

Aditya was a music arranger and producer. Earlier this year, in an interview he had said that he plans to focus more on devotional music.

According to media reports, Aditya has died due to kidney failure. It is also being said that the 35-year-old was facing health issues and was hospitalized for the same. 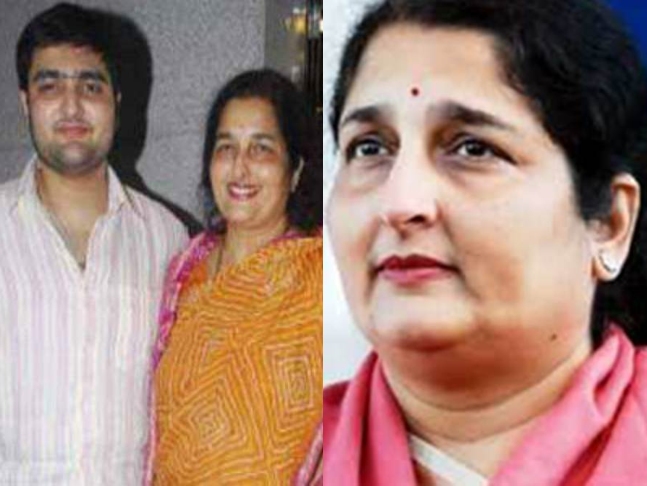 Married to Arun Paudwal, a music composer, Anuradha also has a daughter Kavita Paudwal, a singer by profession.

This news comes as a shock. May his soul rest in peace!