Advertisement
HomeBOLLYWOODENTERTAINMENT NEWSWe’re on our own: With single-screen theatre Ganga Jamuna pulling down its shutter, owners upset with lack of support from Bollywood stars

We’re on our own: With single-screen theatre Ganga Jamuna pulling down its shutter, owners upset with lack of support from Bollywood stars

The COVID-19 pandemic hit India in February this year and cinema halls were closed down on March 14. It has been over six months since the shutdown of theatres with no certainity on when it will open. Now, exhibitors are losing their calm over the constant delay of reopening the halls.

Talking to a leading daily, Ashutosh Agarwal, a member of UP Cinema Exhibitors Federation, said, “All my savings have now been used up; we are back to 2010. The little money that remains will also go the day the theatres reopen as I will have to clean the carpets, replace the batteries and then, have to spend extra to follow all the SOPs." Recommended Read: Karan Johar, Anurag Kashyap and others appeal to the Government of India to 'unlock cinema, save jobs'

Raj Bansal, an exhibitor from Rajasthan, informed that multiple meetings have taken place with the I&B Ministry, but they still don’t have a date. “If places of worship can open, then why not cinema halls? We can manage the crowd better,” argued Bansal, upset with the lack of support from the industry. “They’ve never supported us and never will. We’re on our own. The livelihood of lakhs is at stake and if nothing else, cinemas should open on humanitarian grounds.” 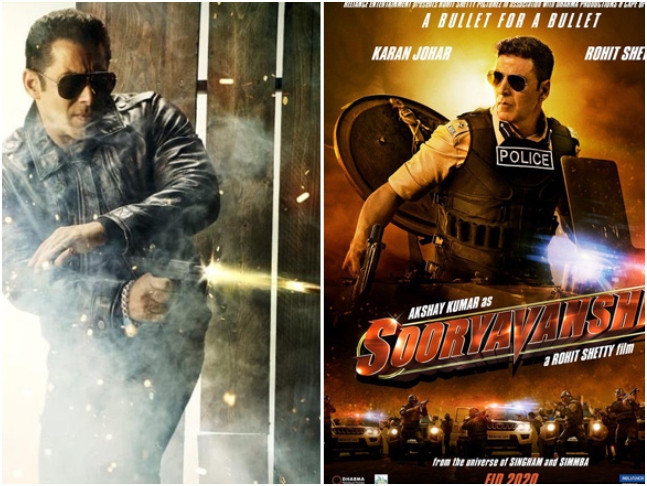 Varun Seth has shut his single screen theatre, Jagat, for the time being, but plans to stay in the business with another multiplex in the Capital. “I don’t see much business happening in single screens post the pandemic,” he sighs.

Another Delhi-based exhibitor, Gurmeet Seble, bashed Bollywood stars for not speaking up about the issue. “If Bollywood can tweet on national issues, why not on cinema halls which is their bread and butter,” he questioned warning that the demise of single screens—with at least 35 having shut down in the Capital this year already— could impact their popularity and lead to the collapse of the star system. “Some actors will become the Salman Khan of OTT, but can you watch a Salman Khan film on the small screen? The answer is no, as he can draw hundreds of people to the theatres, first day, first show. That craze cannot be replicated on OTT,” he added. 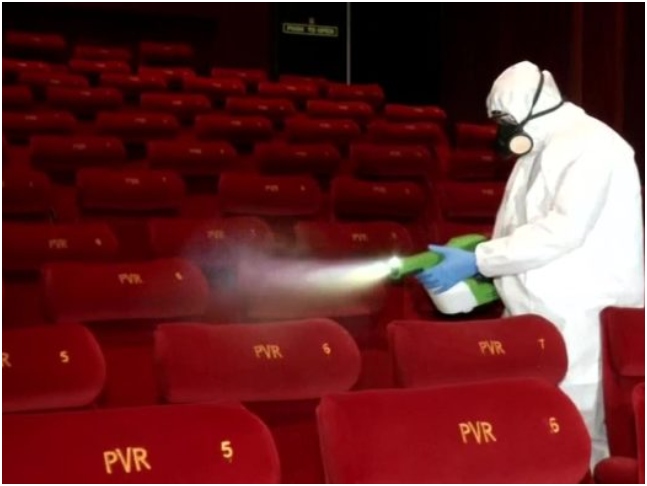 Arun Mehra, the director of Kolkata’s Paradise Cinema, said that producers going for an OTT release has only compounded their problems. “I’m still wondering what we will do even after opening up as we won’t have content to sustain week after week. But I can’t blame them either as they have to carry the financial burden. If cinemas don’t open in the next two months, even Sooryavanshi, ’83 and Radhe might go the OTT way,” he admits, hoping the government steps in to revive the industry. “It’s impossible to continue this way. We can’t keep paying salaries, property taxes, electricity bills and other recurring expenses with no revenue.”