Former captain of the Indian cricket team Mahendra Singh Dhoni announced his retirement from international cricket on August 15 as he posted a video on Instagram. Soon after his post, several fans and celebrities dedicated emotional messages to him and praised him for his contribution to the Indian Cricket Team. Now over a month after his retirement looks like, Dhoni is planning to be in the entertainment industry through production.

Dhoni, who had launched his banner Dhoni Entertainment in 2019 with the multilingual documentary Roar Of The Lion, is developing a wide slate of projects for the next year. Talking to a leading daily, Sakshi Dhoni, who serves as the managing director of the production house, revealed that they have zeroed in on their second offering. "We have acquired the rights of an unpublished book of a debutant author. We will adapt it into a web series. It is a mythological sci-fi story that explores the journey of a mysterious Aghori and is set at a high-tech facility on a remote island," said Sakshi. 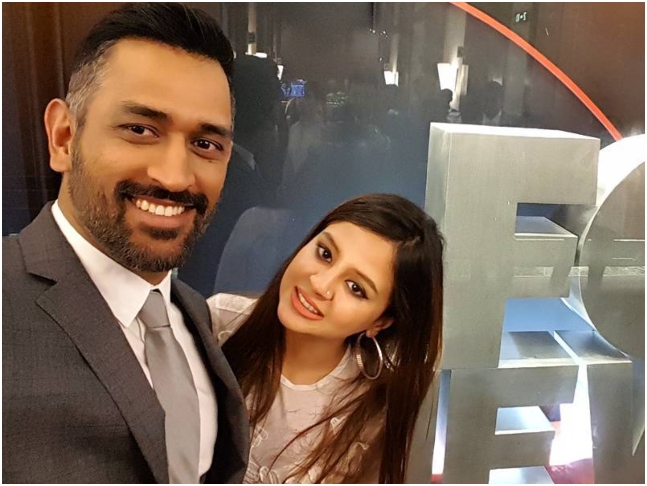 Recommended Read: Amul wishes 'Captain of Butters' MS Dhoni for the next innings of his life with a topical

According to the daily, Sakshi also said that the adventure drama explores the genre of magical realism. Currently, in the process of developing the series, the creative team will finalize the cast and director soon. It is heard that the studio is simultaneously working on five other projects.

Dhoni is currently in UAE for the on-going Indian Premier League. He is the captain of team Chennai Super Kings.