After giving a super hit with Kabir Singh in 2019, Shahid Kapoor is currently prepping to return to the sets of Jersey. The actor, who is also said to have given his nod to a big-scale web film for Netlfix, is now reportedly looking forward to production.

According to a leading daily, over the past few months, Shahid has been in talks with a leading OTT giant for a multi-project deal. "He is expected to headline three offerings, thus foraying into digital entertainment. Shahid, who has been considering turning producer for a while, is keen to bankroll one of the projects with the OTT platform. He has begun the groundwork to set up his studio," revealed a source. 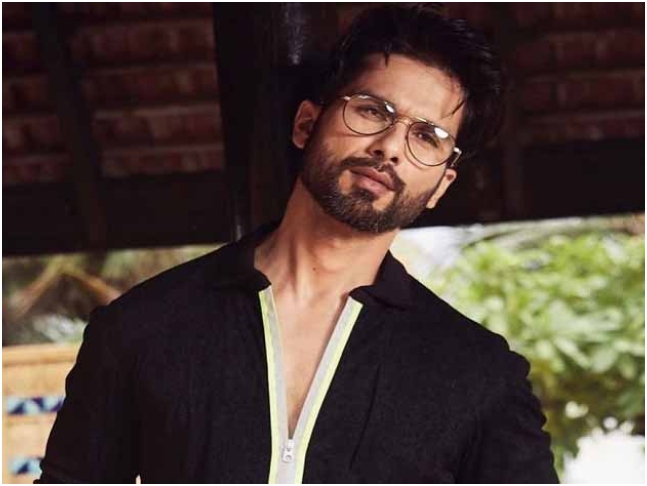 However, it was in 2019 that Shahid was said to be keen in production with a biopic on the Manipuri boxer, Ngangom Dingko Singh and had acquired the rights to his story. The film with director Raja Krishna Menon, however, has yet to go on floors.