Advertisement
HomeBOLLYWOODENTERTAINMENT NEWSAditya Roy Kapur makes a hilarious confession No Filter Neha 5, reveals being caught while 'making out in public once'

The actor said urinating "in public will just be wrong for me to choose. It's just a wrong message to give out. So, I would take a hit of being caught for making out in public". He then added, "Both have happened in life." His hilarious confession came in Neha's rapid-fire round. 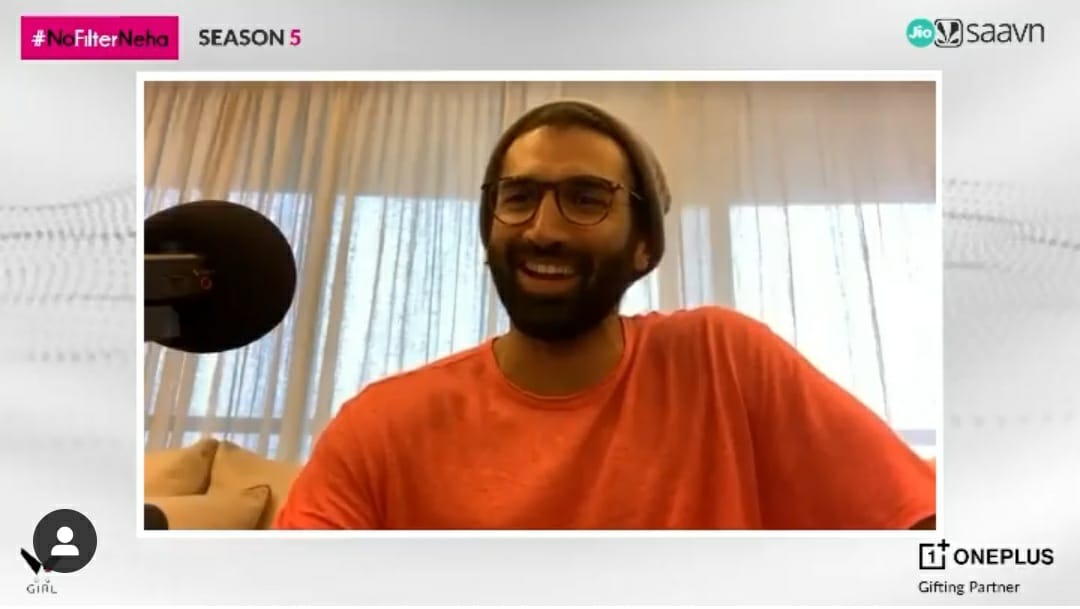 As an actor, Aditya shared that auditions make him feel uncomfortable. "I think every audition has been nerve-racking. I have never really loved (auditions). It's something you have to do but it's always been really uncomfortable. Because, you have to create this reality looking at an imaginary girl and wink at an imaginary person or whatever, So, it's all really weird," Aditya said, adding, "I think a lot of people that are taking auditions don't make it any easier. There's not very much compassion over there. I think you just have to suck it up and just do it."

Aditya was last seen in Mahesh Bhatt's Sadak 2 that released on Dinsey Plus Hotstar with theatres being shut amid the COVID-19 pandemic.