Gear up for a big announcement tomorrow! Peepingmoon.com has exclusively learned that one of the biggest Telugu film production company, Vyjayanthi Movies, credited with producing some of the most iconic films in Telugu cinema history, is announcing its biggest movie ever tomorrow. The huge budget multilingual movie is said to be its 50th anniversary special venture.

Industry sources have exclusively revealed that Prabhas and Deepika Padukone will star in their next big production, directed by Mahanti fame Nag Ashwin. The yet-untitled film is said to be a futuristic sci-fi thriller set against the backdrop of an imaginary third world war. Prabhas and Deepika who will be working together for the first time finally after many rumours regarding their possible collaboration in past are believed to be playing characters they haven't explored before. 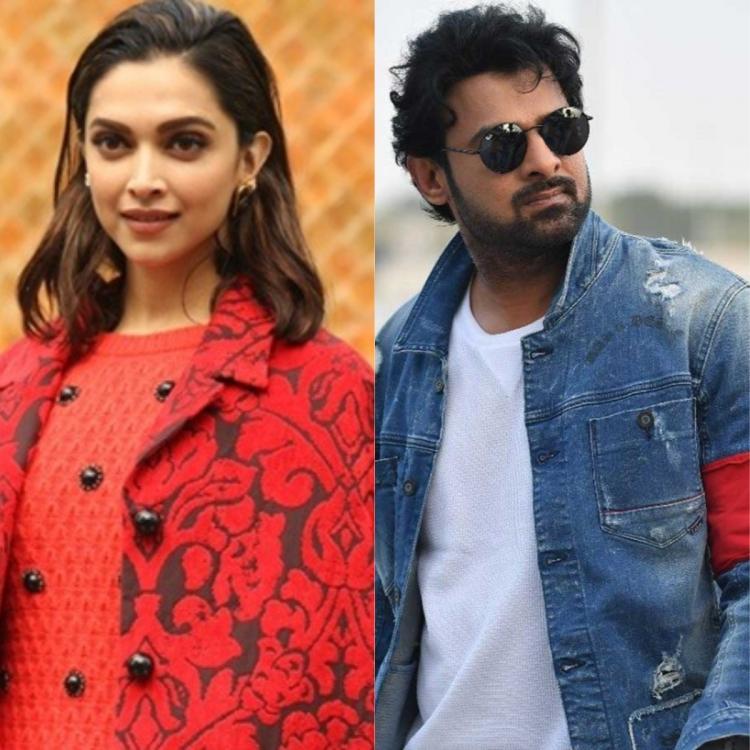 Although the details of the project have been strictly kept under wraps, we heard the film will go on floors in April next year with an expected release in 2022. Touted to be a Pan-India venture, the pre-production work of the film will start once the COVID-19 lockdown comes to an end. Both Prabhas and Deepika have been asked to complete their remaining commitments by the time Nag Ashwin's sci-fi drama kicks off. While Prabhas has a month-long schedule remaining on Radha Krishna Kumar's Radhe Shyam, Deepika will shoot for Shakun Batra's relationship drama for Dharma Productions!

PeepingMoon Exclusive: 'We got the biggest roles of our lives without

Gave them my ‘Aashiqui’ bungalow, introduced him to Mahesh Bhatt: Kumar Sanu reacts to son Jaan Kumar Sanu’s allegations of being an irresponsible father

Bigg Boss 14: Eijaz Khan discloses a painful story about the time his wedding was called off, says 'was not ready for marriage'

He set an example so exemplary that I had no choice but follow: Varun Badola mourns his father and thespian Vishwa Mohan Badola's demise

Shaheer Sheikh announces engagement with Ruchikaa Kapoor, says 'excited for the rest of my life'

Coincidence much? Jennifer Lopez faces flak from Beyonce’s ‘Beyhive’ for ripping off her Grammy 2014 look