Advertisement
HomeBOLLYWOODEXCLUSIVEPeepingMoon Exclusive: Rhea Chakraborty not found by Patna Police at her given address; actress and family absconding?

PeepingMoon Exclusive: Rhea Chakraborty not found by Patna Police at her given address; actress and family absconding?

The Sushant Singh Rajput suicide investigation has taken a fast route after his father K.K. Singh filed an FIR at Patna’s Rajiv Nagar Police Station against Rhea Chakraborty and her family.

Now according to PeepingMoon sources, Patna Police reached Rhea's given address this morning but the actress and her family was nowhere to be found. Police was informed that Rhea and her family does not stay at that particular address. Patna Police is now enquiring about Rhea's actual address and will be reaching there as soon as they get hold of it.

According to Patna Police, they are not receiving much help from Mumbai Police as expected. They have now decided to not share the FIR copy with Mumbai Police and keep the investigation to themselves only. Patna IG and SSP are monitoring the case. 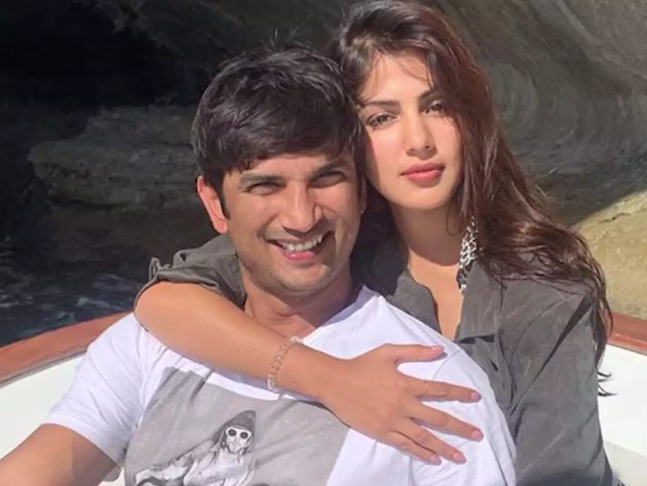