Despite his last film (Super 30) performing extremely well at the box office, filmmaker Vikas Bahl is finding it difficult to get on board a star for his next directorial. Bahl, who was accused of sexual harassment by a former employee of the now-defunct Phantom Films last year had earlier locked in Katrina Kaif to play the lead in his new slice-of-life comedy. The charges were later proved false as Vikas' name was cleared by the internal complaints committee of Reliance Entertainment. However, Katrina decided to opt out of the project, for unknown reasons.

Four months after Katrina backed out of the film, Vikas Bahl is finally moving ahead. Peepingmoon.com has exclusively learned that Kriti Sanon is likely to star in this film now. The makers are currently in advance talks with the Heropanti actress and are expected to complete the paperwork in a few weeks. Kriti is believed to have agreed verbally and will sign on the dotted line once the monetary and shooting timelines are fixed. 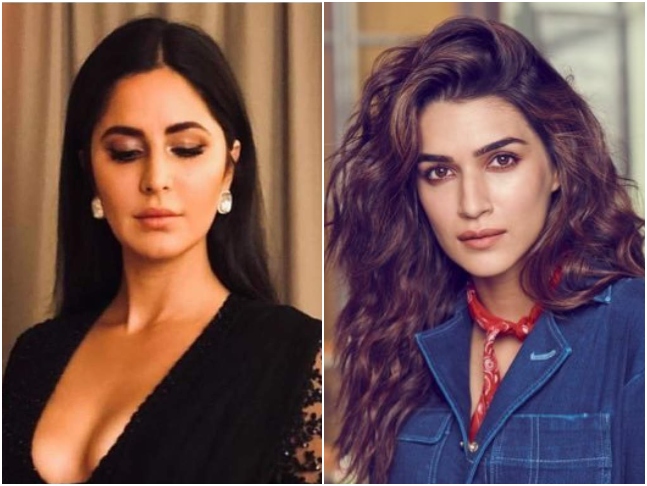 Recommended Read: Exclusive: Shakuntala Devi was much more than a human-computer - Vidya Balan on what attracts her to tell the tales of inspiring women on screen

Amitabh Bachchan who's currently admitted in hospital in the wake of coronavirus has been finalized to play Kriti's father in this comedy-drama centered around a funeral. Tentatively titled Deadly, the film is said to be tracing Kriti's multi-layered character's hilarious journey of self-discovery. The makers haven't set a shooting date yet but it's expected to get off the ground around January 2021.

Meanwhile, Kriti has several films in her hands to complete before she starts Vikas Bahl's next. The actress will first wrap the remaining portions of Laxman Utekar's Mimi as soon as Dinesh Vijan permits them to shoot. She will then start filming for Second Innings with Rajkummar Rao, Dimple Kapadia and Paresh Rawal. The crazy comedy revolving around two orphans who decide to adopt parents was scheduled to roll in March but was indefinitely postponed due to the COVID-19-induced lockdown. Kriti also has Akshay Kumar's Bachchan Pandey which is likely to go on floors in December.