PeepingMoon.com.has exclusively learned that according to Patna Police, Sushant had spoken to Ankita about his mental state and given her full details about it. Sushant had reached out to Ankita and messaged her while she was busy promoting her debut film Manikarnika: The Queen of Jhansi. He had wished her on her debut and had revealed that he was unhappy being in relationship with Rhea.

According to police, in a series of messages and chats,  Sushant had told Ankita that he wants to breakup with Rhea as she was making life difficult for him. He had alleged that he was being held captive in his own house. IG Sanjay Singh said, “We will be questioning Ankita Lokhande in this case. She is key factor in this investigation.” 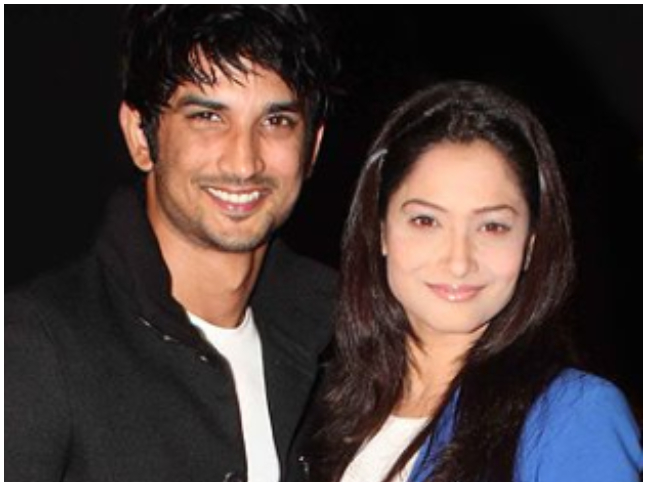 RECOMMENDED READ: Rhea Chakraborty seeks Supreme Court intervention in FIR lodged against her, wants the investigation to move from Patna to Mumbai

According to sources, Ankita has shared these chats with Bihar Police and Sushant’s family. Not only this, but she has also shared screenshots that Sushant had sent her about his and Rhea’s conversations. Bihar Police are taking all this into accord and basing their investigation on it, to delve further into Sushant’s suicide case.