The Patna police team that is in Mumbai pursuing a parallel and independent probe into Sushant Singh Rajput’s death have uncovered fresh evidence to vindicate the actor’s father K. K. Singh’s FIR against Rhea Chakraborty. While conducting a search of Sushant’s Mont Blanc residence in Bandra with a checklist of the actor’s possessions, the Patna police have made out a list of items that are missing and which are collectively worth nearly Rs. 50 lakh.

PeepingMoon.com has exclusively learned that Sushant’s collection of iPhones is missing. The actor is believed to have been a collector of all models of the Apple smartphone described as being the world’s most powerful personal device. Not a single iPhone was found at Mont Blanc. 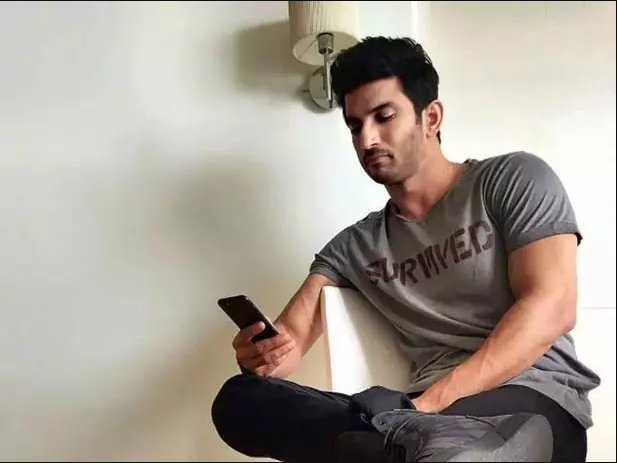 Then Sushant had two laptops. One that is worth Rs. 1 lakh is missing. The laptops were reportedly connected with two high-end cameras with lenses that were worth Rs. 15 lakh. His expensive customized sports cycle worth Rs. 2 lakh is also gone. And all his debit and credit cards. Interestingly, these items were not listed by the Mumbai police that ran a similar search of Sushant’s residence.

The actor’s father, K. K. Singh had filed an FIR against Rhea and five others at the Rajiv Nagar Police Station in Patna last Saturday. It was filed under IPC Sections 306 (abetment of suicide), 341 (wrongful constraint), 342 (wrongful confinement), 380 (theft in dwelling house), 406 (criminal breach of trust) and 420 (cheating). The others named include Rhea’s parents Indrajit and Sandhya Chakraborty, her brother Showmik and two others whose names are given as Samuel Miranda and Shruti Modi.