The long wait for Shah Rukh Khan’s legion of fans appears to be over. And the actor, who was last seen on screen in Aanand L Rai’s 2018 space disaster Zero, is believed to have finally signed Yash Raj Studios’ 50th-anniversary biggie that will be announced next month. PeepingMoon.com has exclusively learned that this film is titled Pathan. And it is named after the character that SRK will reportedly play in the film. It’s believed to be a massy action entertainer that will be directed by Siddharth Anand who gave YRF its big 2019 hit War.

Sources say that the script is almost ready and SRK has signed the papers and is now sitting with YRF honchos to figure out shooting schedules and timelines. The studio’s 50th anniversary is next month and Aditya Chopra is expected to announce Pathan and give its release date as October 2, 2021 – Gandhi Jayanti. The film is expected to be a lavishly-mounted, action-drama that Siddharth wanted to shoot at several virgin locations around the world like War. But with Covid-19 showing no signs of receding, YRF is exploring other options. Pathan was to go on the floor in October, but no date has now been fixed. 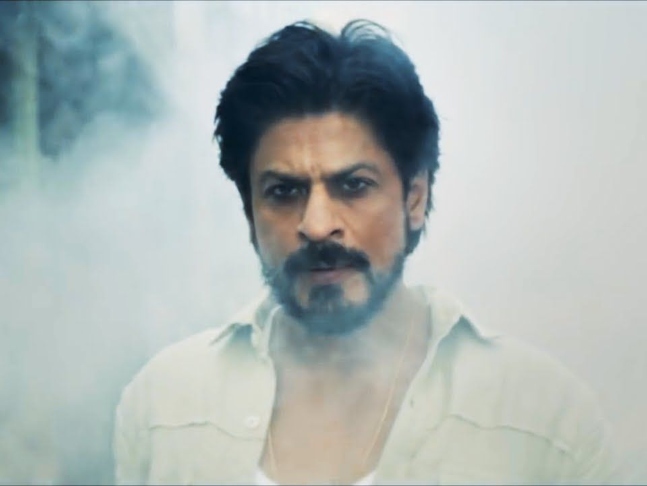 Pathan is likely to get even bigger if YRF signs on Deepika Padukone as SRK’s leading lady. PeepingMoon.com has learned that the actress, who did three films opposite SRK including Om Shanti Om, Happy New Year and Chennai Express, is eager and is looking at her other schedules to avoid any clashes.

SRK was to shoot a social comedy around immigration for Rajkumar Hirani but that has been pushed to March 2021 because permission to shoot in Canada where the story is set was not happening. YRF, which began filmmaking with the Rajesh Khanna-Sharmila Tagore-Rakhee romantic drama Daag in 1973, has made 78 films as of 2019.

PeepingMoon Exclusive: NCB likely to focus on male actors, will Hrithik, Ranveer, Shahid and Arjun be summoned next?