Peepingmoon.com was the first to inform you last December that producer Dinesh Vijan, following the footsteps of Karan Johar, is venturing into the digital content production and will launch a separate content company for it. Around nine months later, we have now learned that Vijan is all set to start the production for his first web project next month under his banner Maddock Films' digital content division, Outsider Films.

Dinesh Vijan's first web-series is titled Chutzpah and will be premiered on the recently updated SonyLIV early next year. The show is said to be a cybercrime drama set in comic space and will have five interconnected stories. Fukrey actors Varun Sharma and Manjot Singh have been roped in to play the leads while the casting for other prominent characters is believed to be still underway. Kritika Kamra is rumoured to have been approached for the female lead but she hasn't signed on the dotted line as yet, sources have learned. 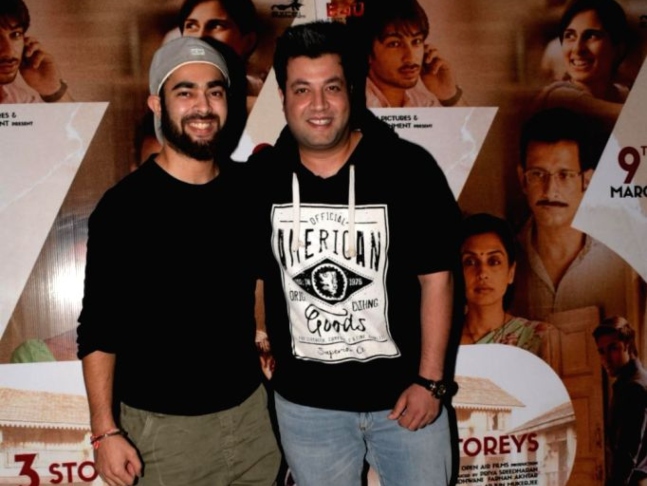 Dinesh Vijan has produced this show with Fukrey franchise director Mrigdeep Singh Lamba who has previously collaborated with the producer for Janhvi Kapoor and Rajkummar Rao's Roohi Afzana, scheduled to release as soon as theatres reopen. Lamba will also serve as the showrunner on the project that TVF's College Romance fame Simarpreet Singh is directing. The show is scheduled to go on floors around October 20 in Mumbai and will be wrapped up by mid-November.

Apart from Chutzpah, Vijan is also said to be producing a web-series called Saas Bahu Aur Cocaine which narrates the story of a bunch of women working in the drug business. Finding Fanny and English Medium director Homi Adjania will be helming this gritty and bold show for Disney+Hotstar later this year. Vijan is also working on an Amazon Prime show that will go on floors early next year!