Bollywood superstar Salman Khan has been summoned by the District and Sessions Court, Jodhpur to appear on September 28, 2020. This order has been given to him under the Black Buck Poaching and Arms Act case. Apparently, this order has created some uneasiness amongst the makers of Bigg Boss 14.

Peepingmoon.com source exclusively stated, “The makers of BB14 have already announced the premiere date and the preparation of the same has already begun. However, the sudden announcement by the Jodhpur court for Salman’s appearance has created a panic situation amongst the core team. One cannot deny the fact that if the court rules against him, there are chances that his shooting dates may need to be shuffled, which the channel cannot afford. The producers and the channel authorities are keeping their fingers crossed as crores are riding on the actor.” 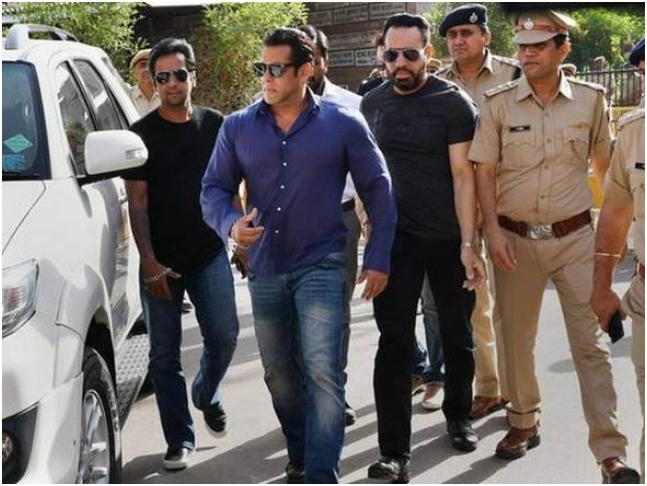 “Salman has allegedly decided to shoot the promo and the other important portions of Bigg Boss 14 before September 28 to avoid any unpleasant scenario,” concluded our source.

Salman had earlier appealed for amnesty which was accepted by the court, however, this will be the latest hearing in the case by the end of this month. The actor's hearing was originally dated to April 18, earlier this year, but due to the pandemic, it was delayed untill further notice. 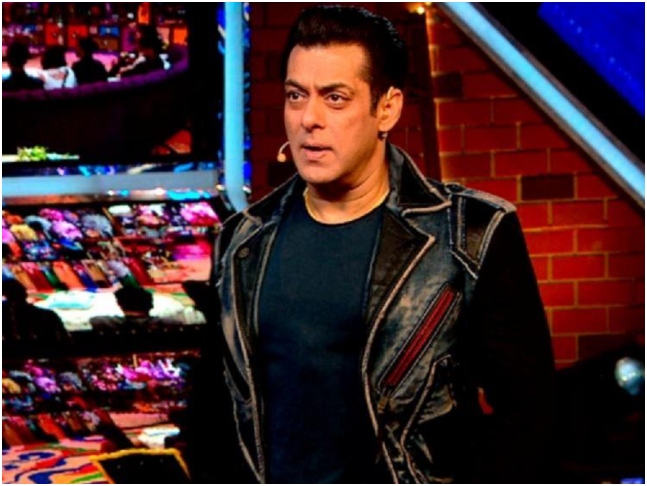 For the unaware, Salman Salman was booked under Section 51 of Wildlife Protection Act for poaching two chinkaras in Bhawad village on 26-27 September 1998 and one chinkara in Mathania on September 28, 1998.  He was also charged in offences under the Arms Act.