While Bollywood is currently under the limelight for all the wrong reasons, The Narcotics Control Bureau has now reached the doorsteps of Television celebs. PeepingMoon.com has learned that NCB will now summon two TV actresses. The news comes after the agency questioned TV couple Abigail Pandey and Sanam Johar on Wednesday for the possession of 'charas'.

One of these two actresses was in news for her stint in the controversial reality TV show Bigg Boss. According to Abigail, this actress is said to be a peddler for several other actors. She reportedly supplies drugs to many people. Her boyfriend is said to be the biggest dealer in the television industry. The said actress came into limelight when she married her then BF in the reality TV show! She is often in news over her scintillating pictures on social media. Another actress to be summoned in the drug probe is in news these days, as rumours are rife that she is participating in Bigg Boss 14. However, the said actress recently clarified that she is not entering the house this season. This actress is also under NCB's scanner now. The agency is also keeping a strict watch on Bigg Boss' list of contestants. 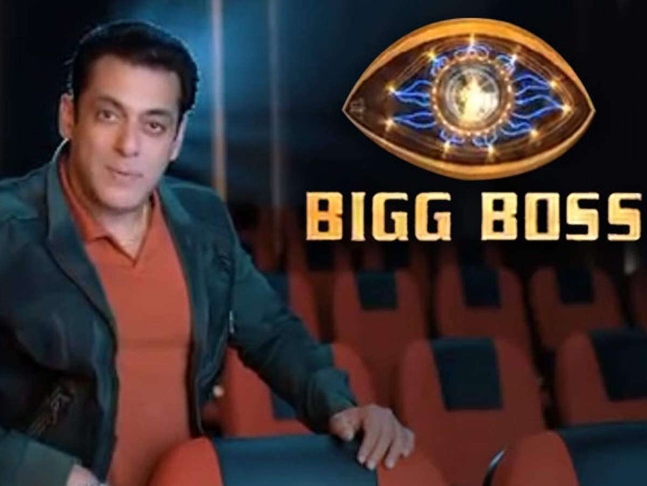 After intesifying its probe into the Bollywood drugs case, the Narcotics Control Bureau (NCB) has now widened its investigation in the television industry as well. After carrying out searches at Abigail's-Sanam's residence, the agency officials have now conducted raids at multiple locations in Mumbai. Presently, raids are underway at several TV stars residences in Mumbai.