Hey there, internet tribe, it's Saturday and we are back with our weekly fashion segment Moonwalk, but with a special twist!

We lost two great faces of Indian cinema, Irrfan and Rishi Kapoor in a span of two consecutive dates. Irrfan left for heavenly abode on April 29 while Chintuji bid us goodbye on April 30, 2020. Though we cannot fill the void these two legendary actors left in the film fraternity, we decided to pick out their iconic looks from the film fashion archives that made a statement!

With that being said, Peepingmoon presents you with the list of iconic on-screen looks of these impeccable actors that will be forever cherished.

Recommended Read: Why the loss of the young seems more tragic than that of the older: Amitabh Bachchan questions the grief of losing Irrfan and Rishi Kapoor 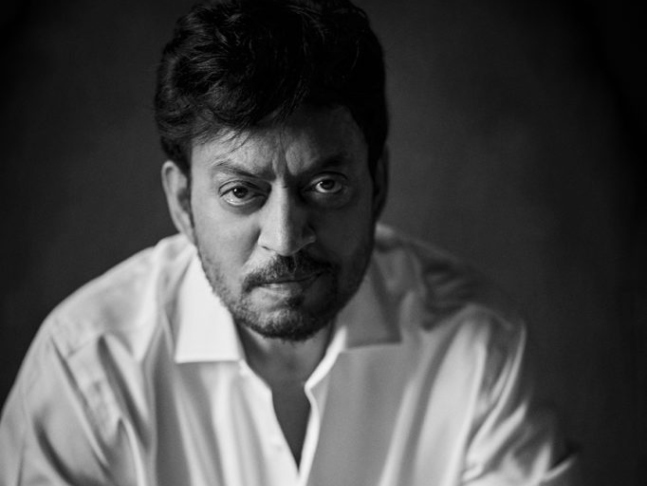 Subtlety and class- not just acting, these words are apt to describe Irrfan’s onscreen looks as well. 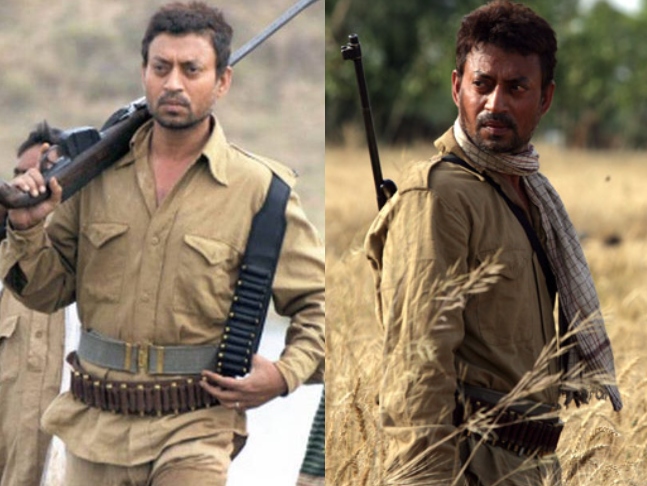 Playing the titular role of the gold-winner athlete turned dacoit, we saw Irrfan in a totally different light with this film. For most of the duration, he embraced his dacoit side and wore khaki clothes armored with guns and bullets. 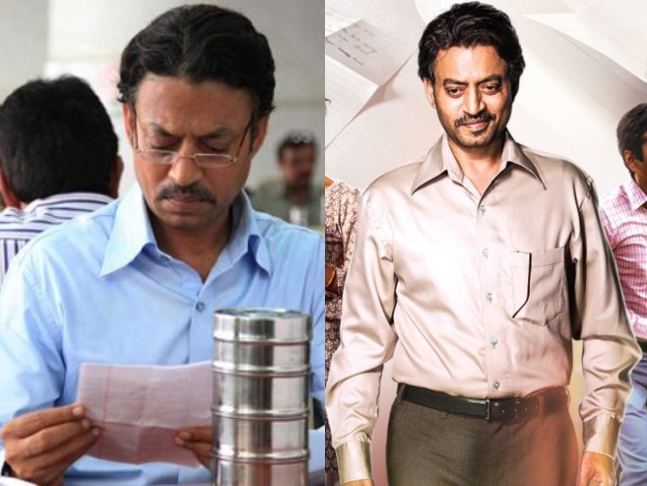 Subtle pastel formals and rimless glasses were the core identity of Irrfan’s character 'Saajan' in this film. Though his acting was class apart as always, it was a refreshing change to see Irrfan ace this old and suave look. 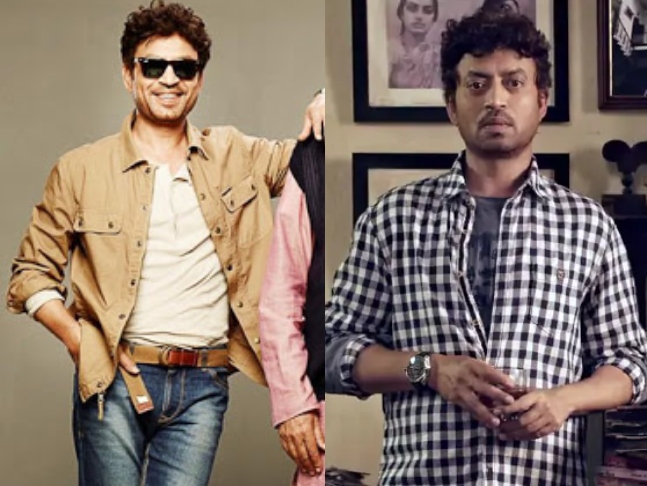 With Piku, one saw Irrfan in a casual avatar rocking bold monotone scarves with denim jackets and checkered shirts that matched with his role of 'Rana', a cab- company owner. 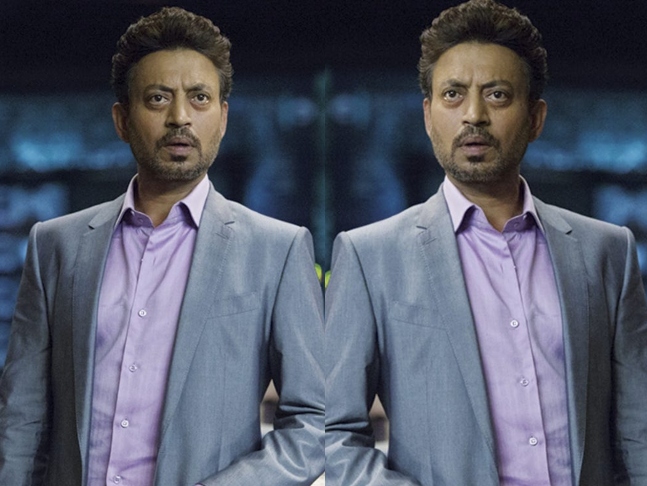 Thanks to his on-screen character of ‘Mr Masarani’ from this film, we all know that Irrfan suited up REAL GOOD! Pastel shirts, bold blazers…suave and sexy. 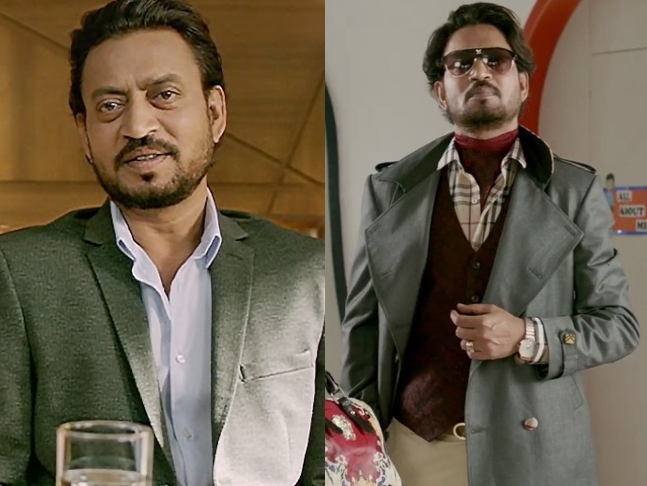 Though Irrfan impersonated a poor man in the second half of this classic comedy-drama, we cannot get over his stylish and on-your-face ‘upper class’ looks in overcoats, plaid shirts, and too many accessories. A gem of an actor and '90s greatest style icon! 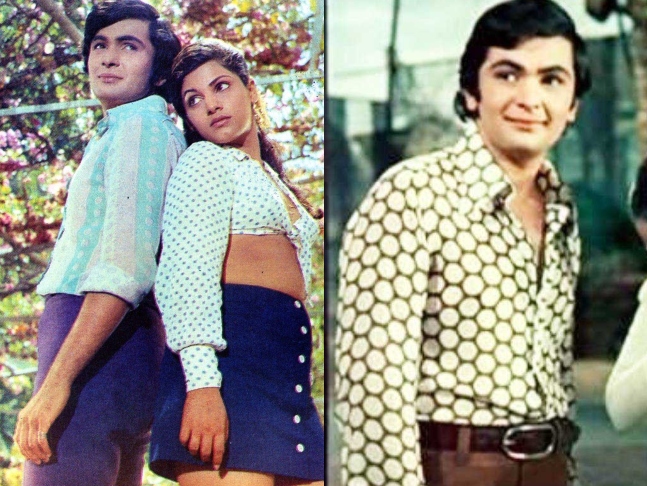 In his debut film, Rishi as ‘Bobby’ was an absolute treat for the eyes in his printed polka shirts and his charming looks. We also saw him in formal blazers, mufflers and occasional sweaters 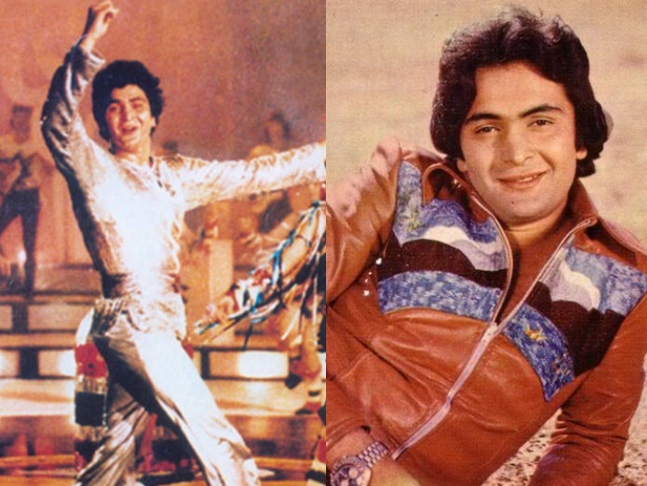 With Karz, Rishi a.k.a ‘Monty’ brought in cool leather jackets, blingy shirts and so much more! 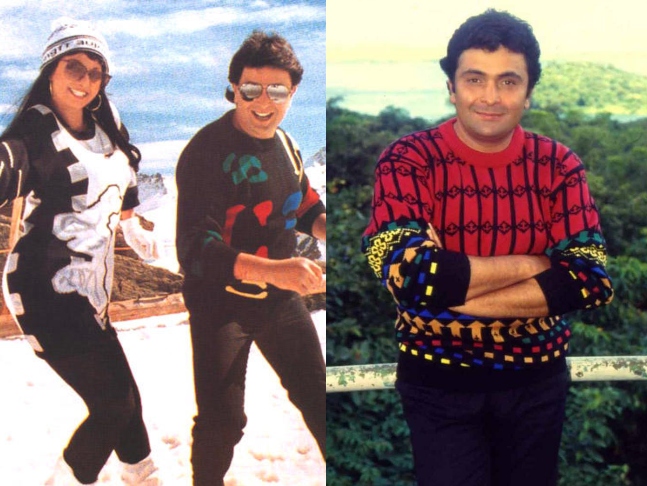 With Chandni, Kapoor as ‘Rohit’ took the winter fashion a notch higher by flaunting vibrant sweaters, knits, and mufflers. 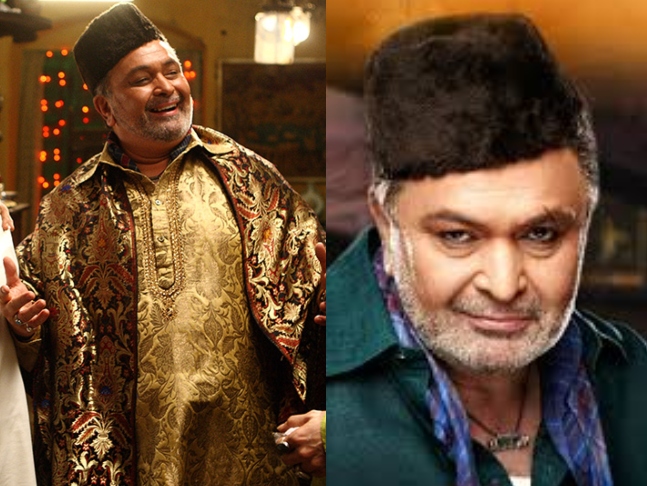 We saw Rishi in a different light as ‘Rauf Lala’ in Agneepath. Kohl-rimmed eyes, embroidered pathanis and Kashmiri shawl were his patent looks throughout the film. Rishi as a mafia don ‘Goldman’ in the film justified his character really well. Shiny printed shirts, monotone coats, big moustache, and bold red aviators were his go-to picks for the entire span of the film. 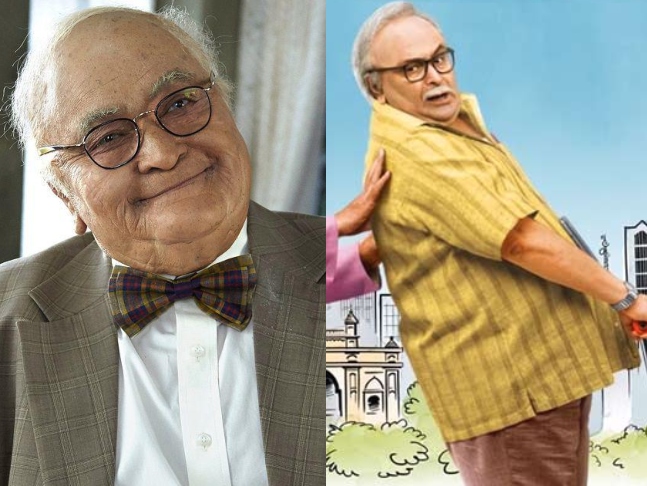 We saw Rishi acing an oldie look in Kapoor& Sons and 102 Not Out. Plaid blazers, checkered half-sleeves shirts, and fancy bow tie, now that’s being old in style!

Rest in peace, legends. You will be missed!