A philanthropist by nature, Sonam Kapoor Ahuja, without a doubt serves as an inspiration for women everywhere. The actress is always at the forefront when it comes to raising a voice against social issues and not just that, several times she has put in efforts and ensured to bring in actual change to our society and how we function. The current coronavirus pandemic has effected several lives both, physically as well as mentally. So, in order to lift spirits up during these gloomy times, Sonam came up with a fun on social media contest titled #TakeTwoWithSonam.

Often known as Bollywood ultimate fashionista, Sonam has dropped some pretty iconic looks over the years. Be it a red carpet event or a casual outing in the city, Sonam always seems to look on point. And now, with everyone locked up in their own home, Sonam asked fans to recreate some of her most popular looks while ensuring they’re easy to recreate at home. 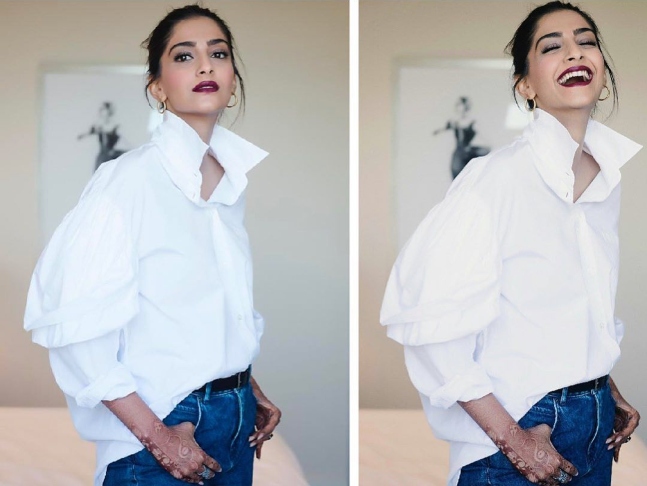 Sonam’s kicked off the contest with the classic white shirt, blue jeans and red lipstick combo. Soon after the post went up, the hashtag #TakeTwoWithSonam was flooded with pictures of fans recreating Sonam’s look with their personal twist.

Winning her over with their styles were various fashion lovers. Sharing her top favourite looks, Sonam wrote on her Instagram, " I’m sorry that it took me this long guys! But SO many of you sent in your entries, and frankly, just choosing a few was almost impossible. Each and every look was beautiful! These are my three favourite—I absolutely love each one of them. 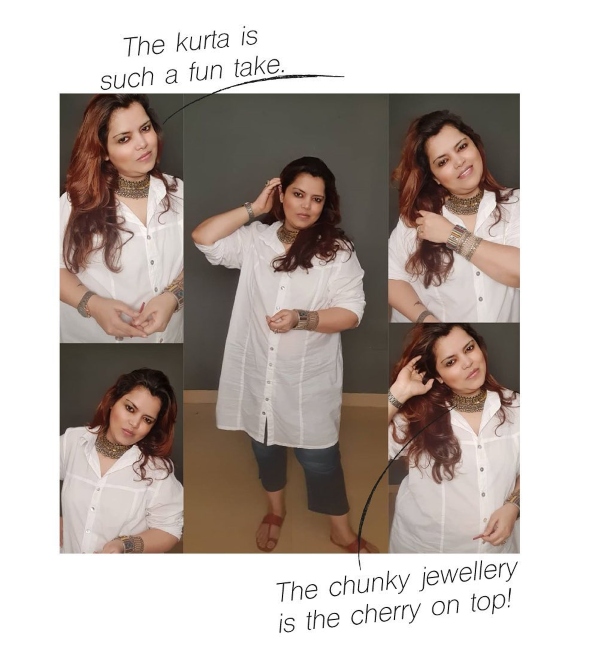 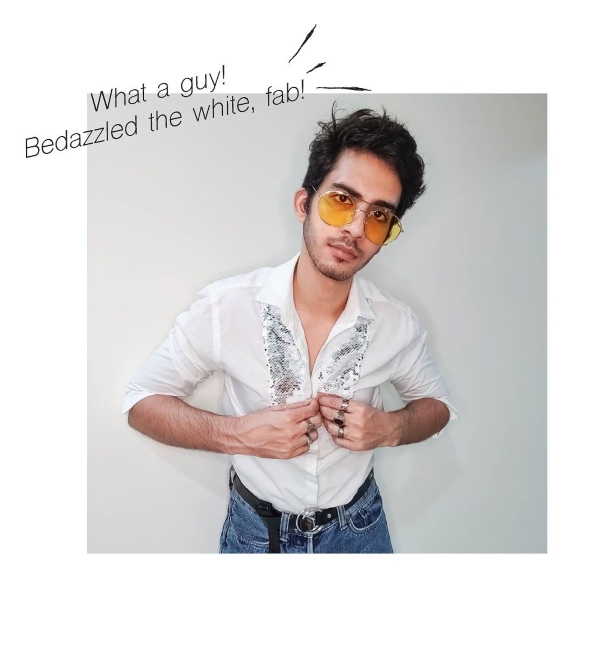 It wasn’t surprising to see that most of the posts were from young and aspiring fashionistas, who surely look up to Sonam as an inspiration.

Aditya Chopra knew ‘DDLJ’ from his core, and strove for nothing less than perfection: Anaita Shroff Adajania on acting in Shah Rukh Khan’s and Kajol’s film