Advertisement
HomeFASHIONNewsNeha Kakkar gets brutally trolled for ‘copying’ bridal looks from Anushka Sharma, Priyanka Chopra Jonas and Deepika Padukone and we have QUESTIONS!

Singer Neha Kakkar took everyone by surprise when she announced her wedding plans with beau Rohanpreet Singh a few days back. The duo tied the knot in an Anand Karaj ceremony on October 24, 2020, followed by multiple functions.

Speaking of the wedding trousseau, Kakkar garnered a lot of attention for her colour co-ordinated outfits but also managed to receive flak. Netizens called out the singer for ‘copying’ celebrity bridal looks from actresses Anushka Sharma, Deepika Padukone and Priyanka Chopra Jonas. 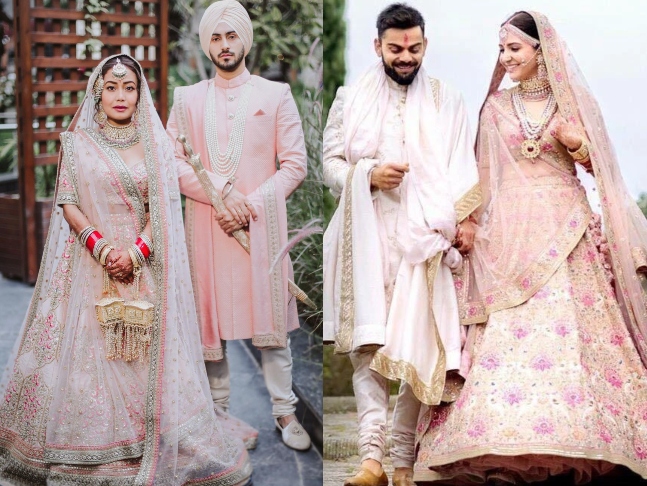 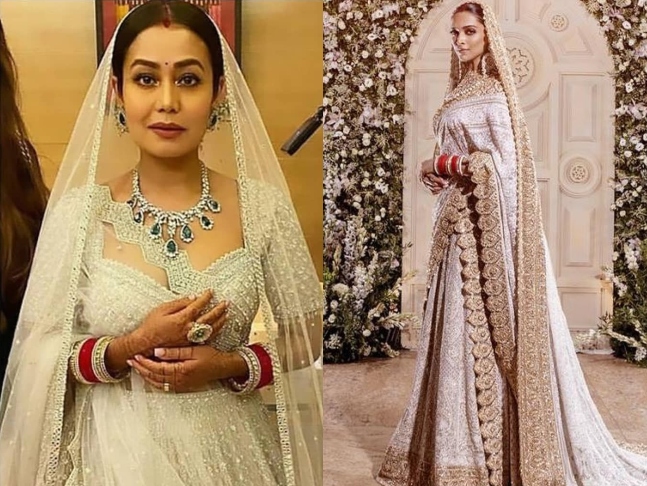 The internet found Neha’s Anand Karaj ceremony’s look similar to that of Anushka’s pastel Sabyasachi lehenga. (Kakkar was wearing a Sabyasachi too, so that explains it). Her Hindu wedding look was compared to that of Priyanka’s red Sabya trousseau and her reception look was termed a ‘sasti copy’ of Deepika's reception look. Check out some of the comments below: 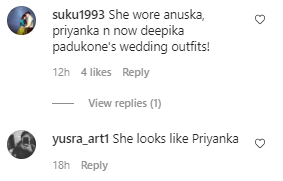 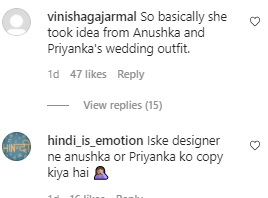 This whole fiasco has managed to bring some important questions to the surface. Does an A-lister celebrity own one look? Since they majorly influence a chunk of people including fans and fashionistas, can’t there be interpretations of their looks? Are we seriously going to troll a bride on how she wishes to dress on her OWN wedding day? Has pandemic left us with too much time on our hands?

Inspiration or not, each bride is unique in her own way. We feel the trolling has been unfair on the singer’s part as it’s her wish how she wants to look on her D-day. Besides, pastels, ivory and quintessential reds have been the signature element in a bridal trousseau so that leaves no room for ‘copying’ a look. The irony of the situation is Neha did wear a Sabyasachi and Falguni Shane Peacock for her wedding festivities that were opted by both Nush and PeeCee for their respective D-days. Why didn't the trolls target the designers for making wedding trousseaus with similar designs and prints? Speaking of the aesthetics and poses, having similar poses and shots for a bride and groom is a highly common aspect at an Indian wedding. There is no patent mark over the same!

However, there were those who defended Neha and her sartorial choices too. People like them still make us believe that the internet can be a wholesome place. 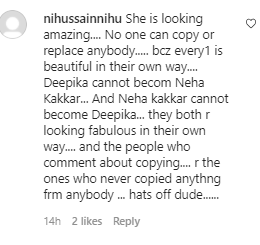 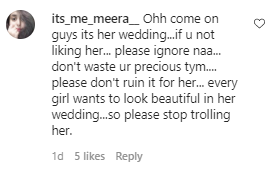 Do you feel Neha should have been on the received end of trolls for her D-day choices? What do you think of this whole fiasco?

Had to wear my friends pyjama as mine tore: Groom Aditya Narayan revea

After being forced to compromise her Hijab, world’s first Muslim-Hij