Fans of the film Dirty Dancing that had Patrick Swayze and Jennifer Grey in the lead will get to see a sequel to the film. Studio Lionsgate announced and confirmed that the sequel will star Jennifer. She played Frances “Baby” Houseman in the 1987 classic film. She will also serve as the executive producer on the film.

The film will be directed by Jonathan Levine, said Jon Feltheimer, chief executive of Lions Gate Entertainment Corp. Sharing some details about the film Feltheimer said, “It will be exactly the kind of romantic, nostalgic movie that the franchise’s fans have been waiting for and that have made it the biggest-selling library title in the company’s history.” 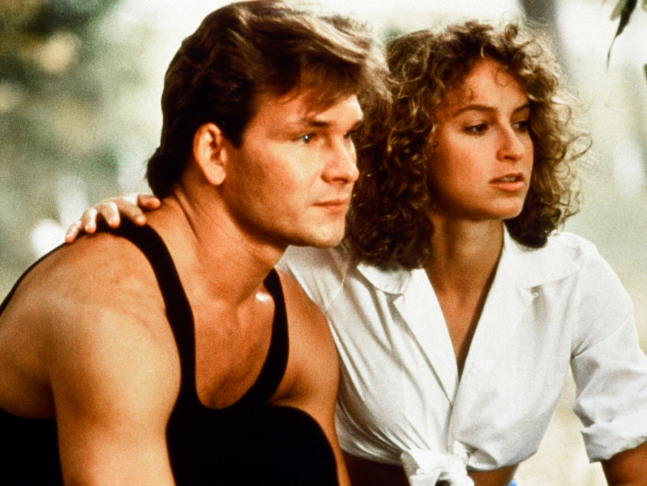 The original 1987 film saw Baby falling in love with Patrick’s character Johnny Castle at a holiday resort. Unfortunately, Patrick died in 2009 at the age of 57 after being diagnosed with cancer.

The sequel will be developed by Levine with his frequent collaborator Gillian Bohrer, while Mikki Daughtry and Tobias Laconis have written the screenplay. Details about the film are closely wrapped but the film will reportedly be set in the 1990s. Dirty Dancing was a box office smash and featured hit song (I’ve Had) The Time of My Life, which won an Oscar for best original song.

It's a shame: Naomi Watts 'not allowed to say' what happened to her ca

Melissa Benoist is hanging up the cape! 'Supergirl' will end with its upcoming sixth season

The Croods A New Age: Nicolas Cage, Emma Stone and Ryan Reynolds face off a ‘better’ family in ‘The Croods 2’ trailer