Advertisement
HomePHOTOSPAPARAZZIBobby Deol, Aaditi Pohankar, Prakash Jha and cast and crew of ‘Aashram’ celebrate the success of their show

Bobby Deol, Aaditi Pohankar, Prakash Jha and cast and crew of ‘Aashram’ celebrate the success of their show

Bobby Deol digital debut series Aashram directed by Prakash Jha and co-starring Aaditi Pohankar has been met with a lot of praise and accolades. Bobby plays a crooked godman in the show named Baba Nirala.

The series has received positive reviews and is streaming currently on MX Player. Today the cast and crew of Aashram had a small get-together to celebrate the success of their web show. 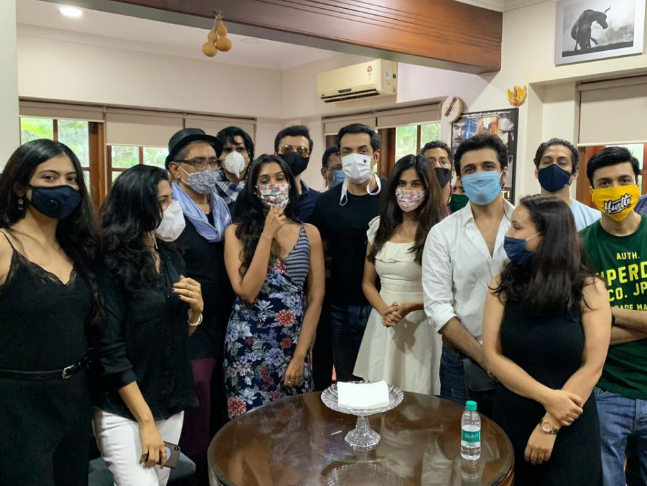 RECOMMENDED READ: Exclusive: ‘I'm aware of my son Aryaman's popularity, will be happy if he chooses to be an actor like me,’ says Bobby Deol

Bobby was dressed in a black T-shirt and blue denims and had his face mask on as he posed for the paps. 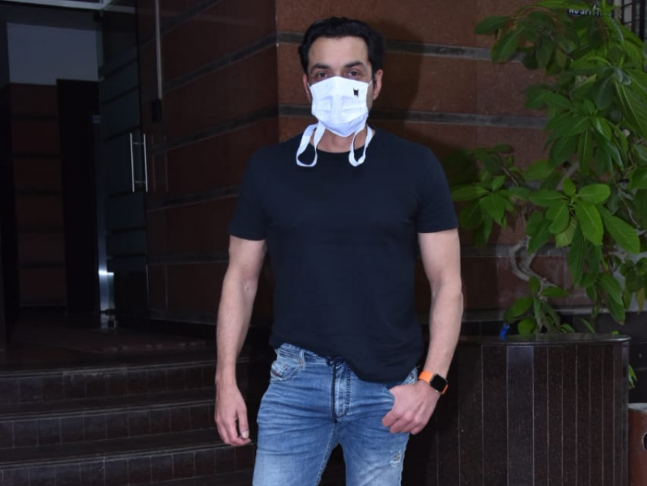 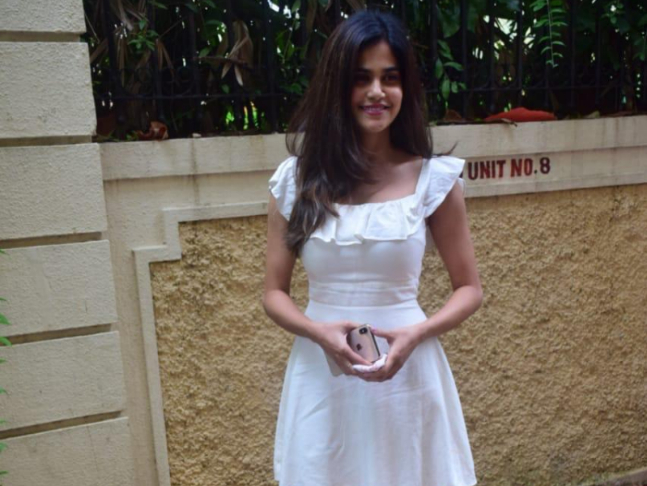 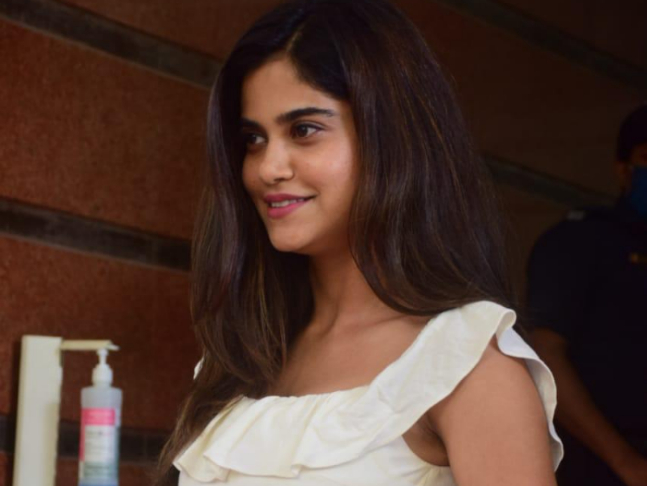 The cast and crew posed for the paparazzi as well. Jha was also present at the do and donned a hat while keeping his face mask on.