Jaideep Ahlawat can rightfully be termed as the 'man of the year'. His cult show Paatal Lok not just won the hearts of the audience but also received appreciation from the toughest of critics. Having played the character of Hathiram Chaudhary, a cop, Jaideep was honoured with his first-ever Filmfare award for Best Actor in Drama Series. As Jaideep is riding high on cloud nine after several years of struggle, PeepingMoon got in touch with him who can easily be classified as the scene-stealer of 2020.

Talking to us about his character and his thoughts when he read the script of Paatal Lok for the first time, Jaideep said he knew that the neo-noir show will stay in the minds of people for long. Coming to his character named Hathiram, the actor revealed that he had multiple discussions with the writer Sudip Sharma. The key problem was how will Jaideep's on-screen wife Gul Panag address her husband. After finding a solution to this, Jaideep shared that he realised the depth of the name and how it associated Hathiram's journey to fame with that of an elephant. 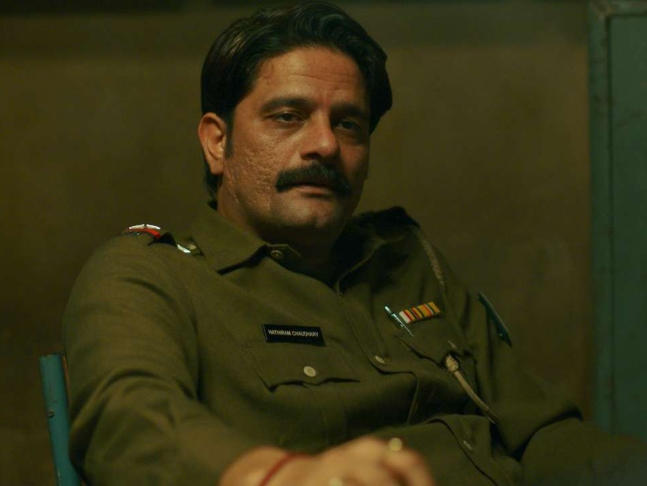 Recommended Read: Best of 2020: Gunjan Saxena and I battled the same prejudice and stereotype from people - Janhvi Kapoor

Calling Hathiram special just for the fact that he is an ordinary person, Jaideep said the character had all the elements that made him relatable. More than anything, Jaideep shared, "Jab story apne aap mein hero hoti hai, toh voh apna hero khud chunti hai. "While Jaideep's Hathiram and Paatal Lok remains to be everyone's favourite, he is of the opinion that Scam 1992: The Harshad Mehta Story and Bandish Bandits were exceptionally well-made and difficult to crack.

Ending the interview, he said fear of failure has no place in his life. Stating that he has been through a lot in the past, now, he just wants to focus on working hard and choosing good scripts without worrying about its outcome.