Advertisement
HomeVideosBest of 2020: Surprised that people can rate content on the basis of favoritism, despite its low IMDb rating I loved Gunjan Saxena - Barun Sobti

Best of 2020: Surprised that people can rate content on the basis of favoritism, despite its low IMDb rating I loved Gunjan Saxena - Barun Sobti

Barun Sobti is TV's undisputed heartthrob and there is no doubt in that. The actor has had his share of #Bestof2020 with content-high shows, especially on OTT. Breaking the image mould with Asur, cinephlie Barun, in an exclusive interview with PeepingMoon, discussed why any content with 'false note' doesn't make the cut for him and the reason he loved Gunjan Saxena. He also talked about making the quietest ever Instagram debut!

Talking about Janhvi Kapoor's Gunjan Saxena: The Kargil Girl, Barun said, "I'm very surprised how our mob mentality works. When Gungan Saxena came out, it was shunned by the people because it had a star kid. Despite it's low IMDb rating, I loved it and it was one of the best performances by Pankaj Tripathi." 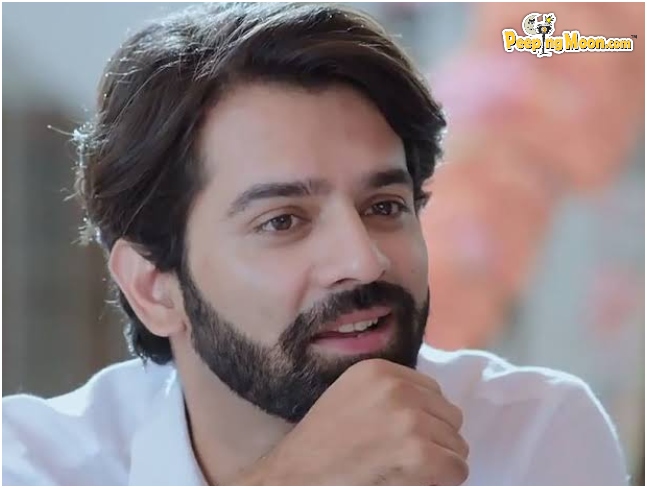 Recommended Read: Best of 2020: I call this year 'Scam'-demic for me- Pratik Gandhi on 'Scam 1992: The Harshad Mehta Story' undisputed success

On the work front, Barun was last seen in MX Player's The Missing Stone opposite Bidita Bag.