Advertisement
HomeVideosBest of 2020: Women in the industry aren't getting enough choices and voice to blossom- Shweta Tripathi

Best of 2020: Women in the industry aren't getting enough choices and voice to blossom- Shweta Tripathi

Call her Mirzapur's Golu or Cargo's Yuvishka, Shweta Tripathi Sharma is omnipresent and nobody is complaining. Over the years she has given diverse characters that are relatable, lovable and complex in their own unique way. As we are about to bid adieu to 2020, PeepingMoon got in touch with Shweta, who is very much a scene-stealer this year, for a look back at what's happened in these 12 months.

Talking to PeepingMoon, Shweta said the pandemic and lockdown made her appreciate small things that went unnoticed due to a hectic schedule. Speaking about Mirzapur series, Shweta said she signed season 1 so that she could do the second one. Stating that she loves doing roles that are different whom who she is, Shweta said she learns a lot from her characters. "In many situations, they are way stronger than me," she shared. 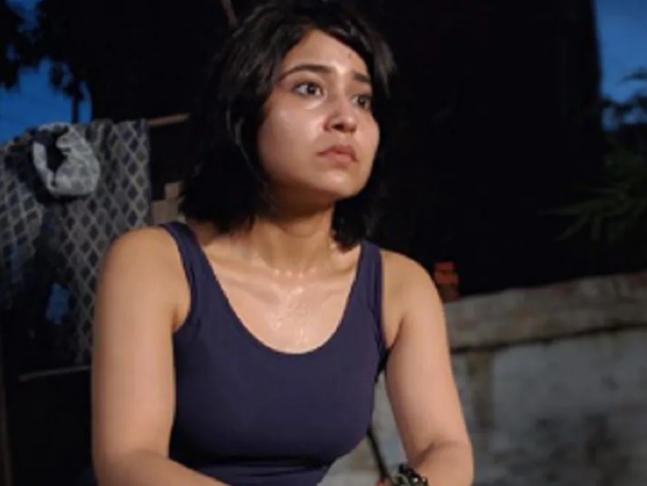 Recommended Read: Best of 2020: The idea of the country is changing, the only way to talk about is through your art- Nakuul Mehta

Shweta also spoke about gender change. "We do live in a patriarchal society. But if we talk about 'change', it's not enough. Not just on-screen, off-screen," she said. She shared that she would like to see female actresses, directors, writers, musicians shine. "Apart from actresses, all the female directors, writers, musicians in the industry - we can count them on our fingertips. Aisa toh nahi ki talented women nahi hai! It's impossible. So definitely they (women artists/creators) are not getting enough choice and voice to blossom," Shweta told.

Shweta, who is actively working on OTT shows, said word of mouth on the platform is very important.