Advertisement
HomeVideos‘If a woman wants something more out of life, you can’t hold that against her,’ say Tanvi Azmi, Kajol and Renuka Shahane about their film Tribhanga

‘If a woman wants something more out of life, you can’t hold that against her,’ say Tanvi Azmi, Kajol and Renuka Shahane about their film Tribhanga

Renuka Shahane’s directorial debut Tribhanga is all set to release digitally. The film has already generated quite a buzz with three powerhouse performers leading the cast in the form of Kajol, Tanvi Azmi and Mithila Palkar. The film revolves around a dysfunctional family of three women and their unconventional life choices. In an exclusive video interview with PeepingMoon.com, Renuka, Kajol and Tanvi spoke about Tribhanga, the complicated relationship between a mother and daughter and much more.

During the interview, Renuka was asked about the unique title of the film, to this she said, “It is an inter-generational drama among three powerful women of the same family. The name ‘Tribhanga’ comes from an Odissi dance pose where the pose or stance during the classical performance is very disjointed- like the neck is bent in a certain way, the hip is bent another direction and knee is also bent in a different direction. So taken individually it looks very strange but because it is joined in one body that makes it an ‘S’ it looks beautiful and a mesmerizing pose. I have taken this as a metaphor for my protagonists as they are three different women from three different time, three generations depicted through the pose. It was interesting for me to portray the complications of relationship between mother and daughter and the complications of relationship between women as human beings who lead unconventional lives.” 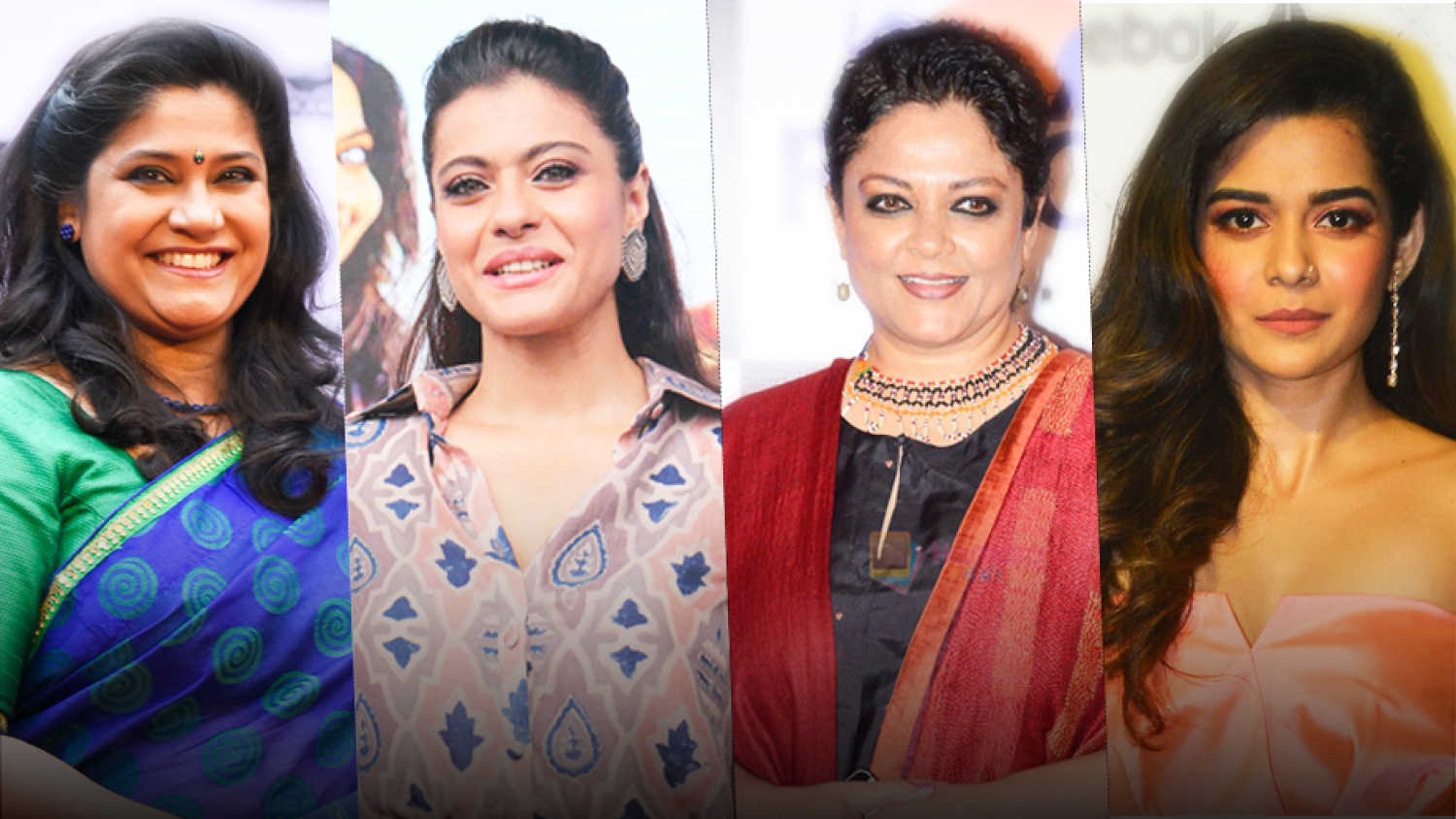 When Kajol was asked about signing Tribhanga which has become the talking point as it has turned out to be her OTT debut, the ace actress said, “I knew that it was going to be my OTT debut, I did not know that it’s going to be my OTT debut in the pandemic. It was an amazing script and I would have done it anyways. Kudos to Renuka for writing the script and even with her direction! She would enact every character on set, including when Tanvi is in coma. I have always thought her to be an amazing actor but I think the biggest asset she has is that she has no ego where her work is concerned.”

On the other hand, when Tanvi was asked whether she feels that a woman has to choose between motherhood and what makes her happy as an individual. To this Tanvi said, “I believe that that is what the writing is trying to say. Every woman is not only a mother, her job doesn’t end there. She is an individual, she has her own life. Just because she is a mother she doesn’t stop dreaming; there are certain choices, certain decisions that she makes which is only for herself, she doesn’t do it to harm anybody else but if that affects other people that is the unfortunate part that happens with Nayan’s character in Tribhanga. She never intended to harm anyone but wanted to follow her dreams, she was a creative, individualistic woman who wanted something more out of life and you can’t hold that against her. That is something comes out in the writing-motherhood and following your dreams as a woman go hand-in-hand.”

Talking about the language used in Tribhanga, Kajol called the film a ‘Hingalarathi’ film, an amalgamation of Hindi-English and Marathi. Renuka explained further and said that the character talk in the language they identify most with.

PeepingMoon Exclusive: Marriage is a very big decision of our lives so

The line between stars and actors is merging: Sandhya Mridul on her multi-starrer project ‘Tandav’

Aashram 2 and Asur 2 are going on floors in 2021: Anupria Goenka

Understood what it's like to not have work after my debut, want to work a lot in 2021: Pranutan Bahl

I'm not ready to share screen space with my mother: Renee Sen on working with mom Sushmita Sen

Some of the seeds that I planted last year will give fruits in 2021: Shreya Dhanwanthary