Advertisement
HomeVideosI’m not the kind of person who will play with someone’s heart just to be in a reality show: Bigg Boss 14's Eijaz Khan on his relationship with Pavitra Punia

I’m not the kind of person who will play with someone’s heart just to be in a reality show: Bigg Boss 14's Eijaz Khan on his relationship with Pavitra Punia

Eijaz Khan and Pavitra Punia, who shared a love-hate relationship inside the Bigg Boss 14 house, have now openly confessed their romantic feelings for each other. Speaking about his relationship with the actress, Eijaz had said inside the house that he loved Pavitra and would want to spend the rest of his life with her,

Now, in an exclusive interview with PeepingMoon, Eijaz, who is out of the house for some time for work, talked about leaving Bigg Boss 14 for other work commitments, his wedding plans with Pavitra Punia, contestants calling their relationship 'fake' and his strategy for when he enters the house again! 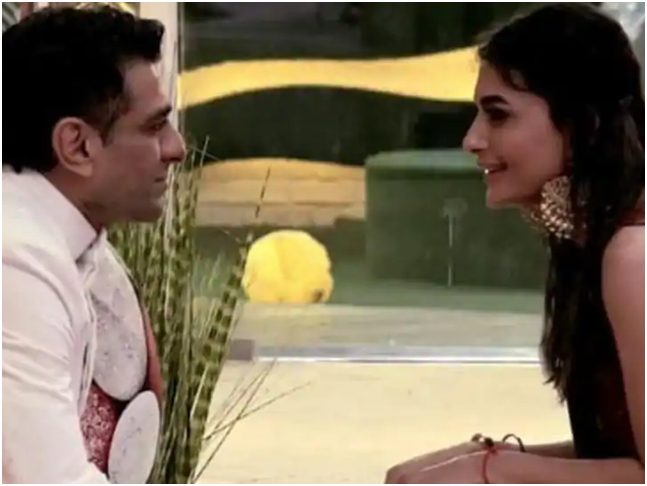 Recommended Read: PeepingMoon Exclusive: We love each other and we are looking in the same direction - Eijaz Khan on his wedding plans with Pavitra Punia

On the housemates' claim of their bond being fake, the actor, said, "We breathed each other’s presence inside the house but the housemates didn’t see us for 24 hours. They don’t know the amount of understanding we have and the bond we shared. There was a connection. It is unfortunate that people thought it was fake or was a strategy. I’m not the kind of person who will play with someone’s heart just to be in a reality show, neither is she like that."