Advertisement
HomeVideosIt feels weird: Ranbir Kapoor reacts to being in the news 24/7 for his marriage and parenthood

It feels weird: Ranbir Kapoor reacts to being in the news 24/7 for his marriage and parenthood

Ranbir Kapoor is returning to the big screen after four years, and that too, weeks after her mother Neetu Kapoor's film release! In a candid conversation with PeepingMoon's Managing Editor Ankita Bhalla , RK gives an insight to what made him say yes to Shamshera & him being in news 24/7 post his marriage to Alia Bhatt and the parenthood announcement. Director Karan Malhotra draws parallel between RK and his father Rishi Kapoor, his world of villains and Vaani Kapoor discusses the need for ensemble films. 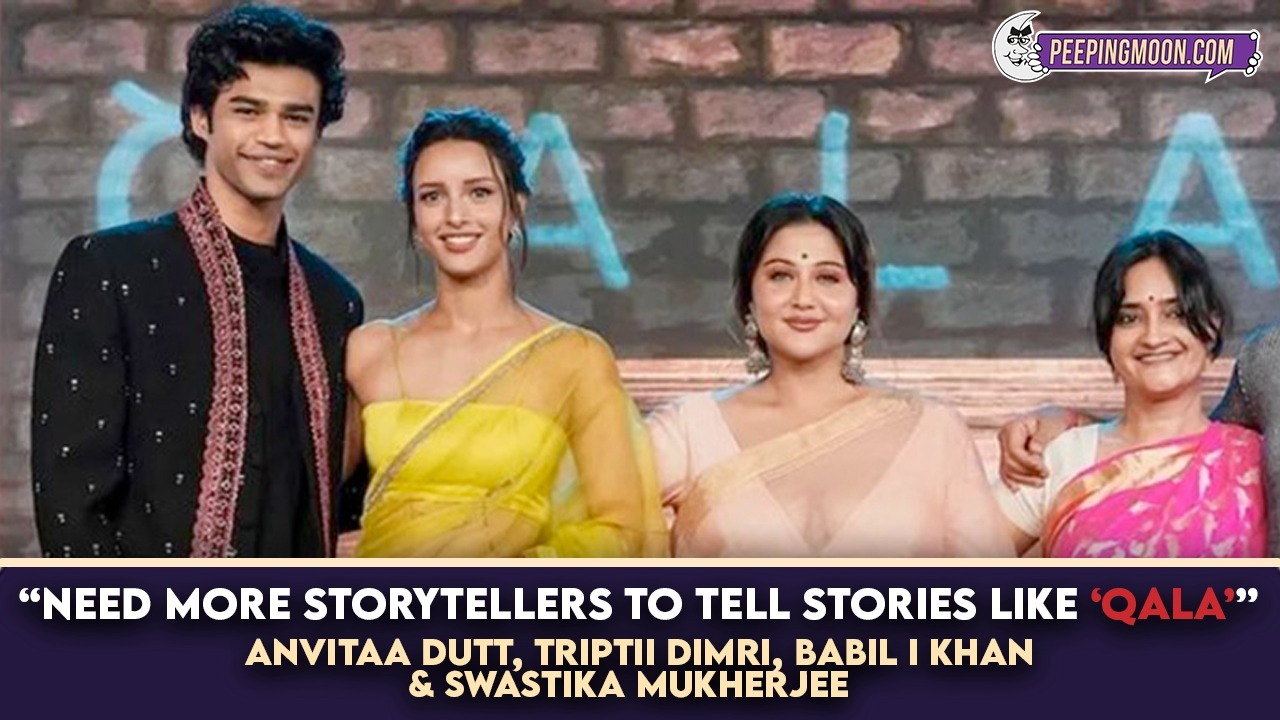 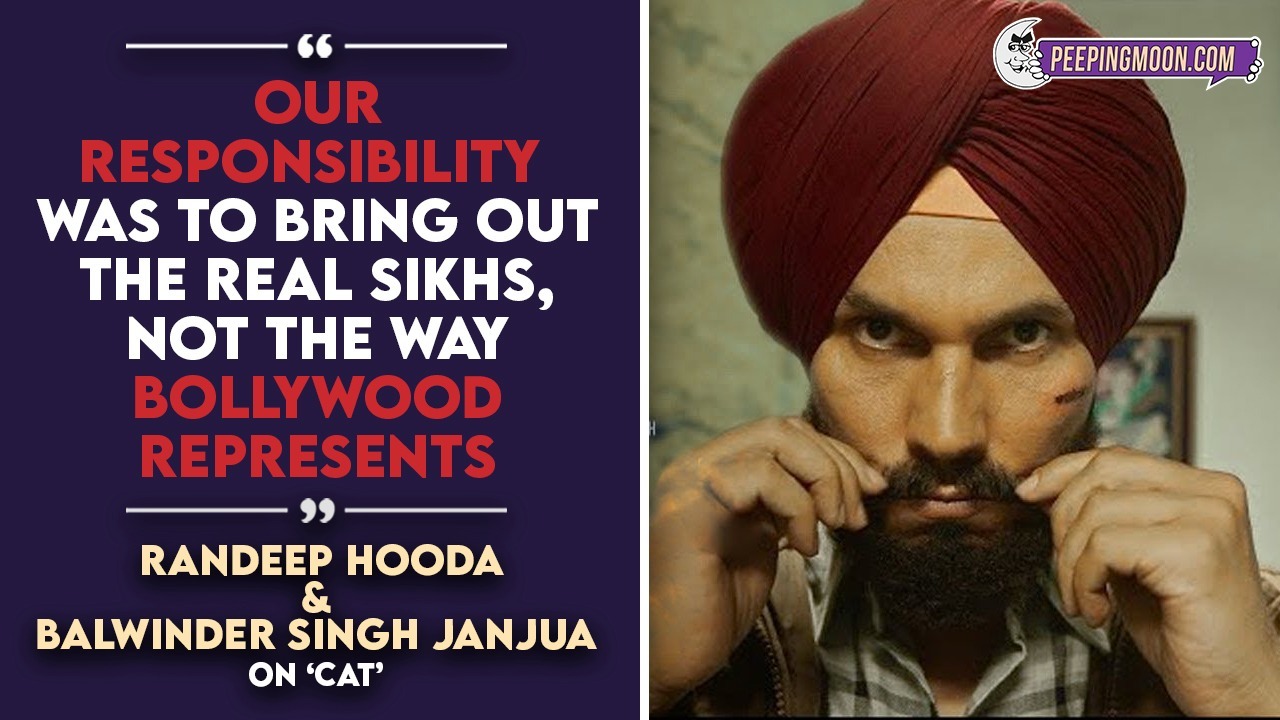 Our responsibility was to bring out the real Sikhs, not the way Bollyw 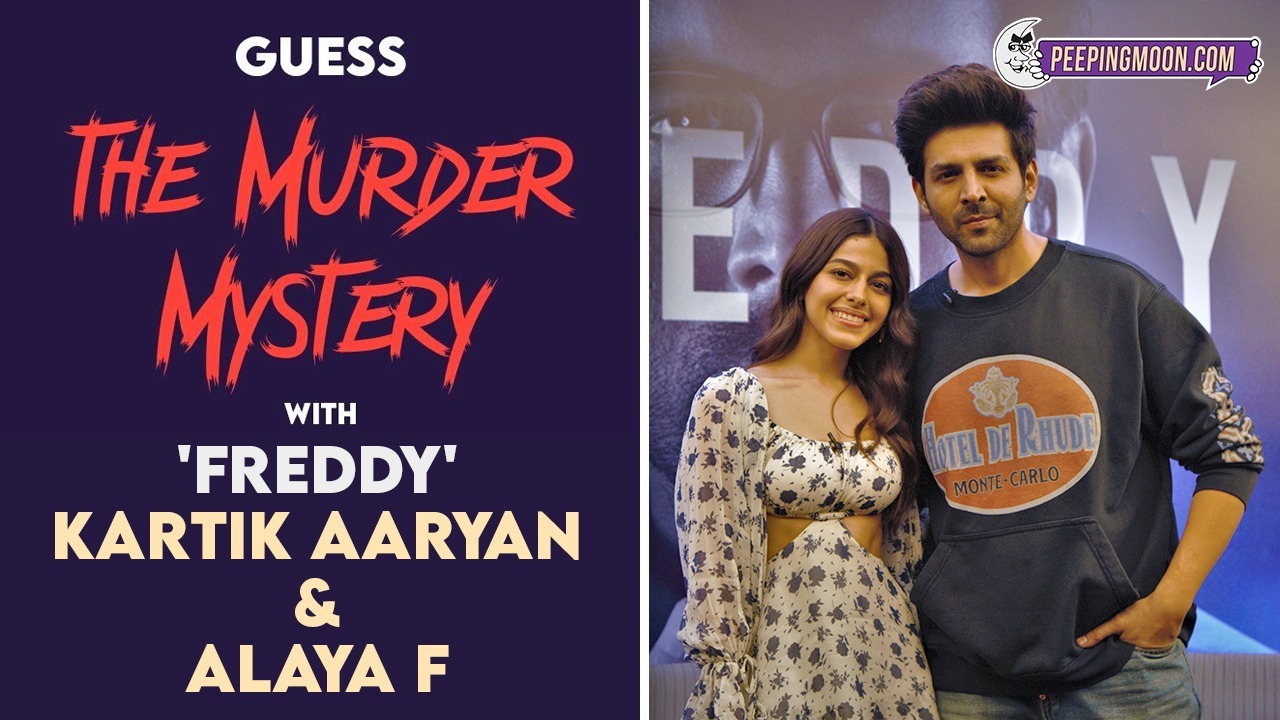 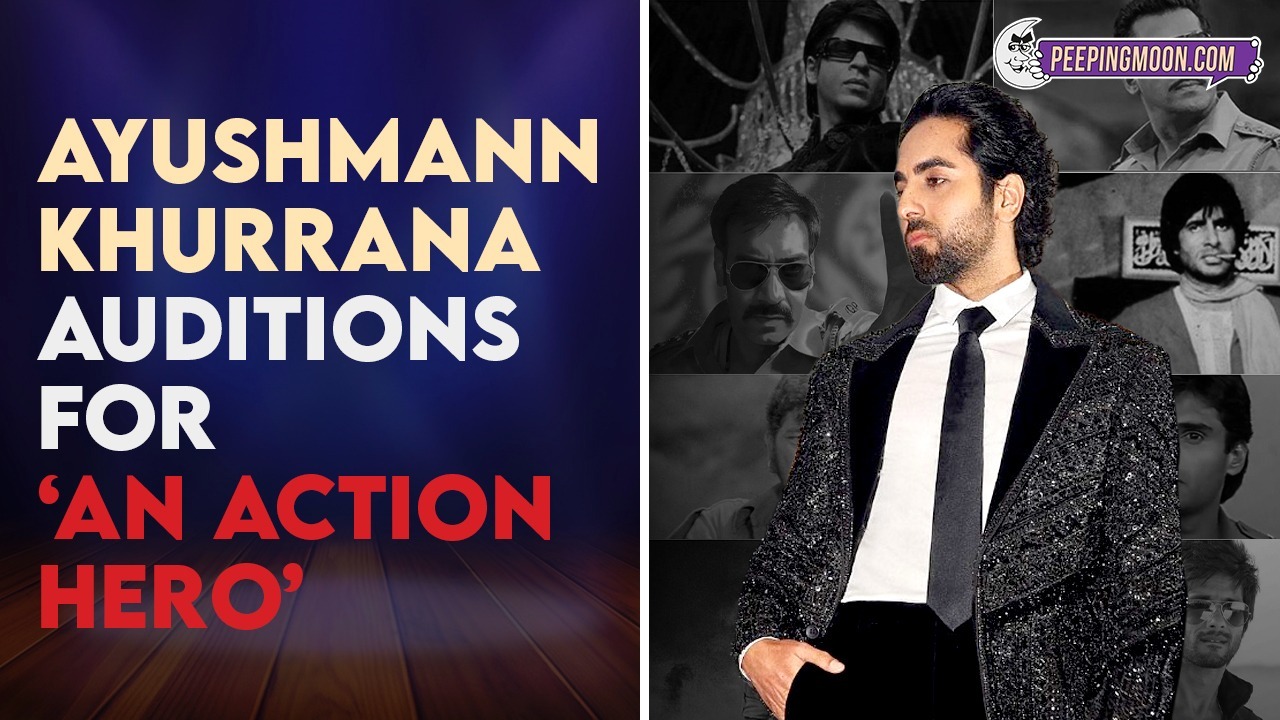 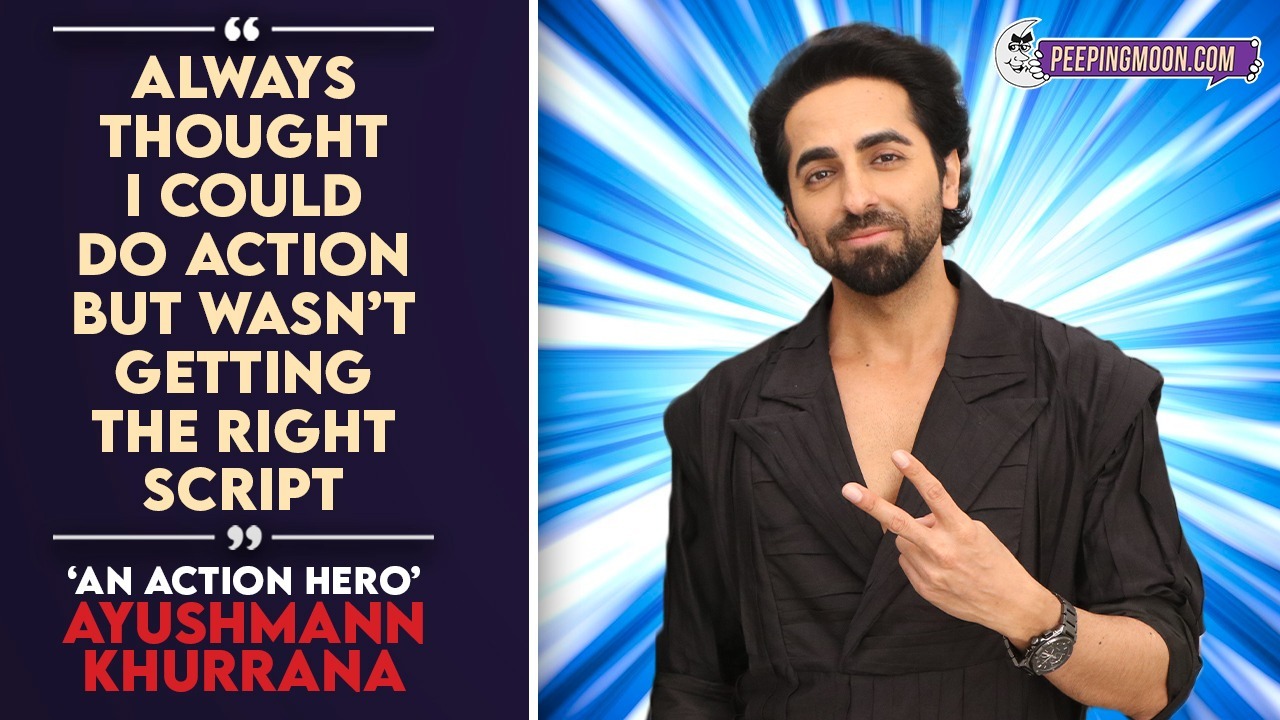 Always thought I could do action but wasn’t getting the right script: ‘An Action Hero’ Ayushmann Khurrana 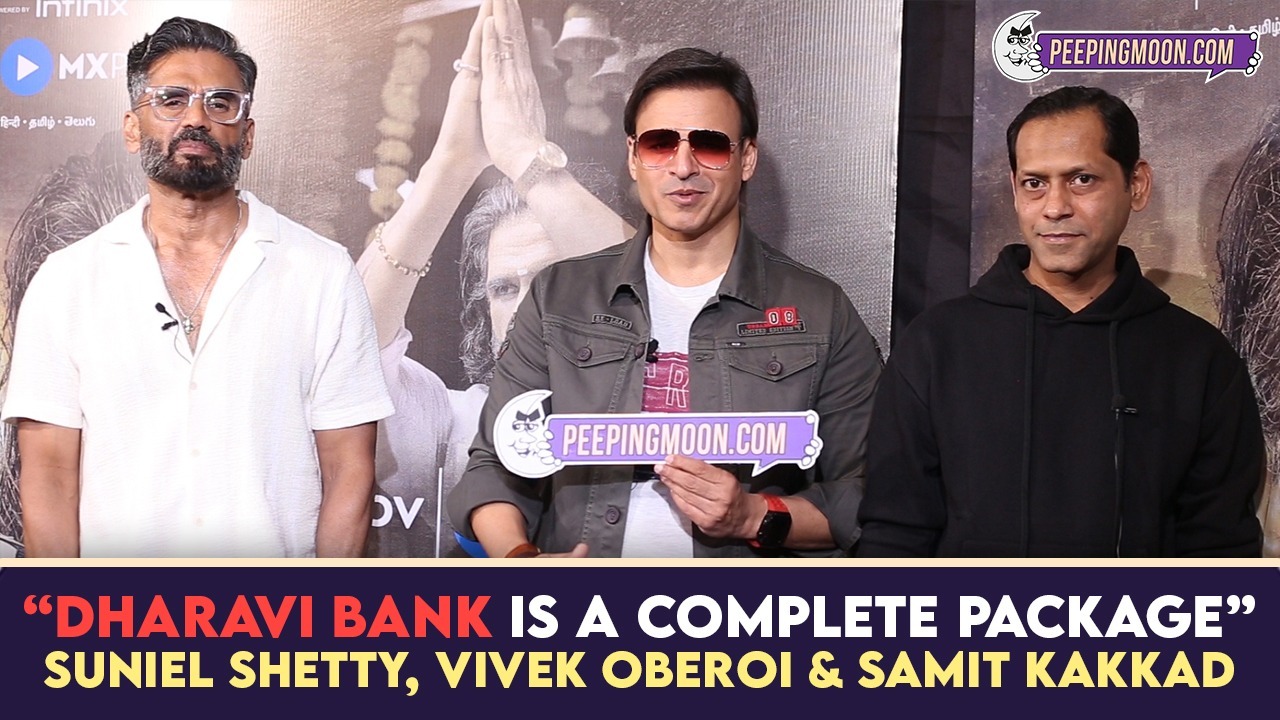 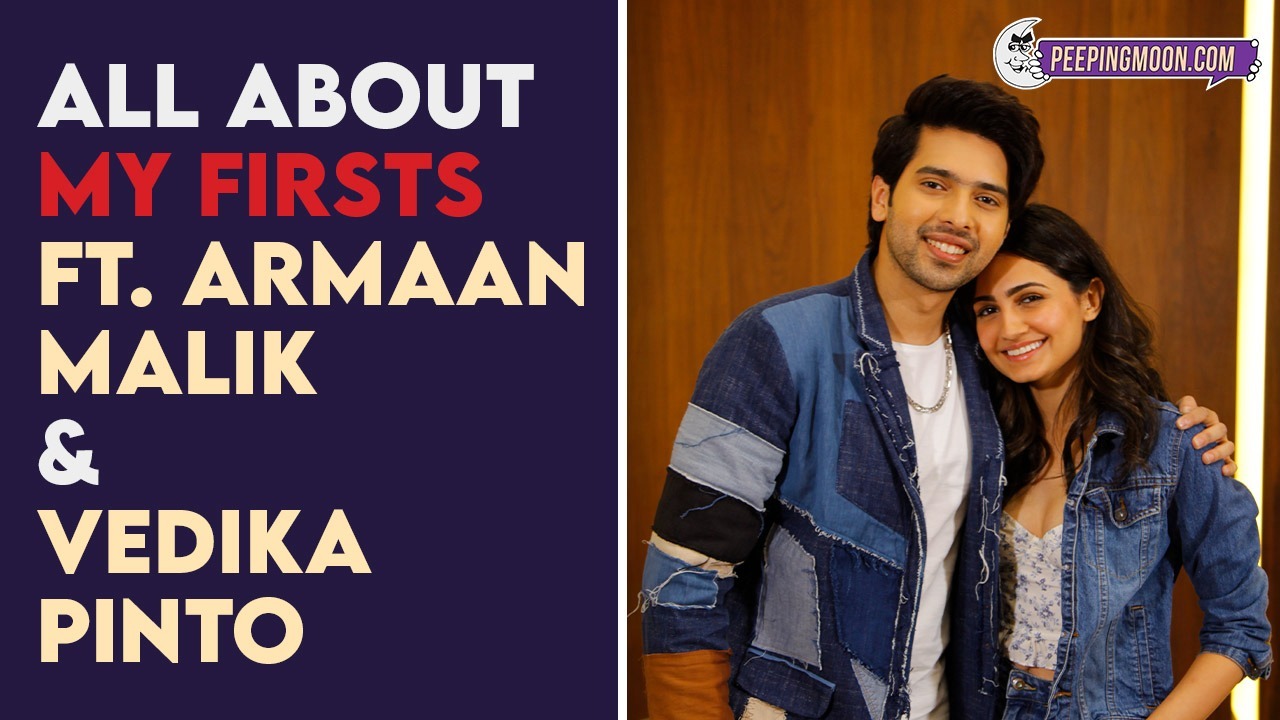 Armaan Malik & Vedika Pinto spill the beans on all their 'Firsts' 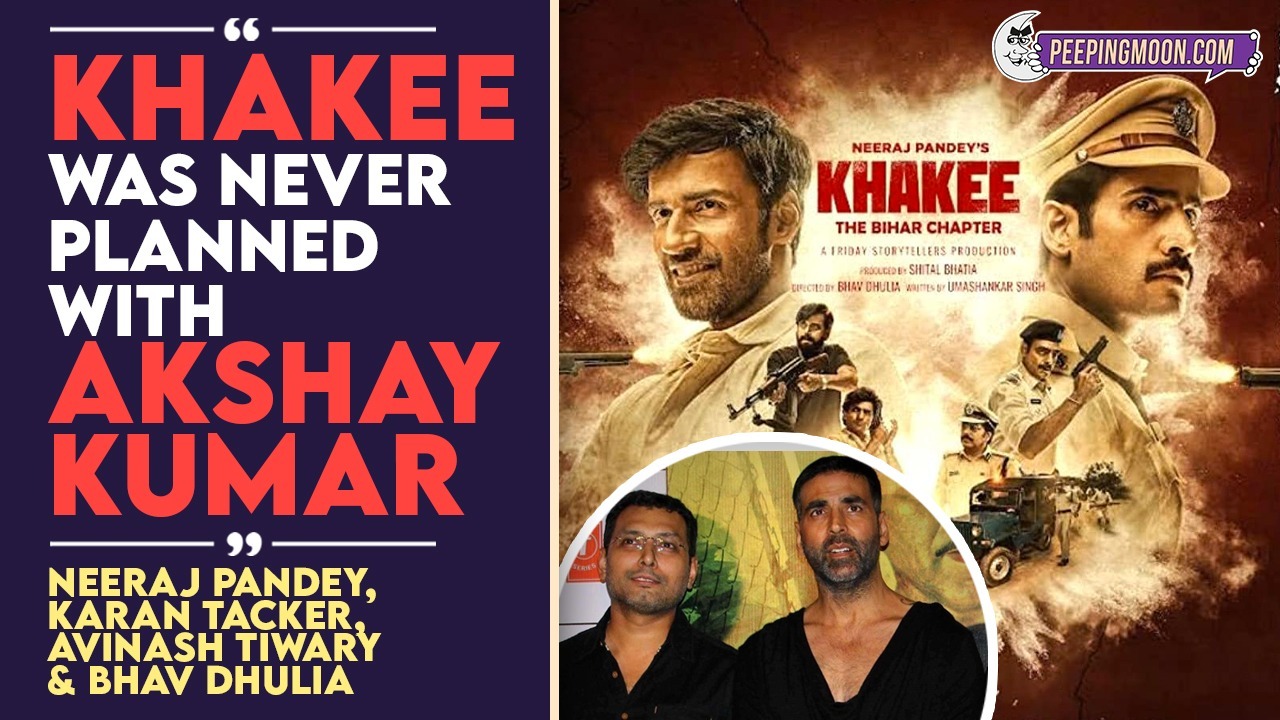 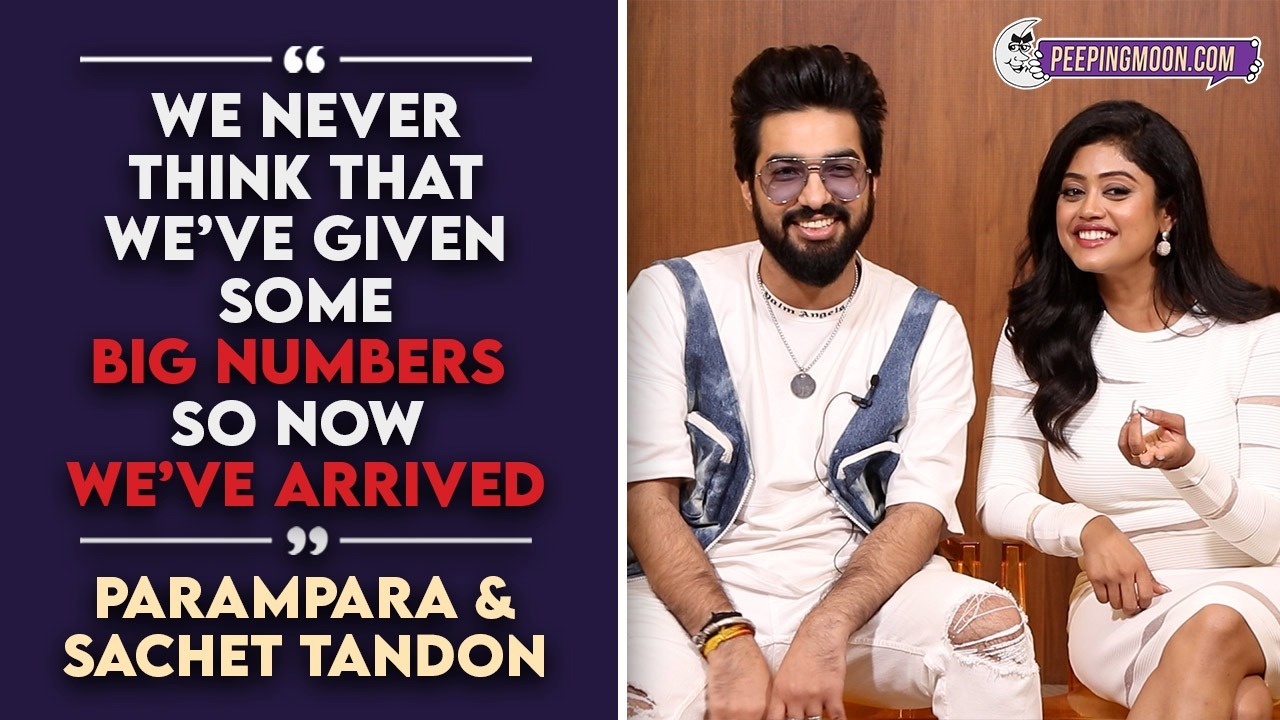 We never think that we've given some big numbers so now we've arrived: Parampara and Sachet Tandon 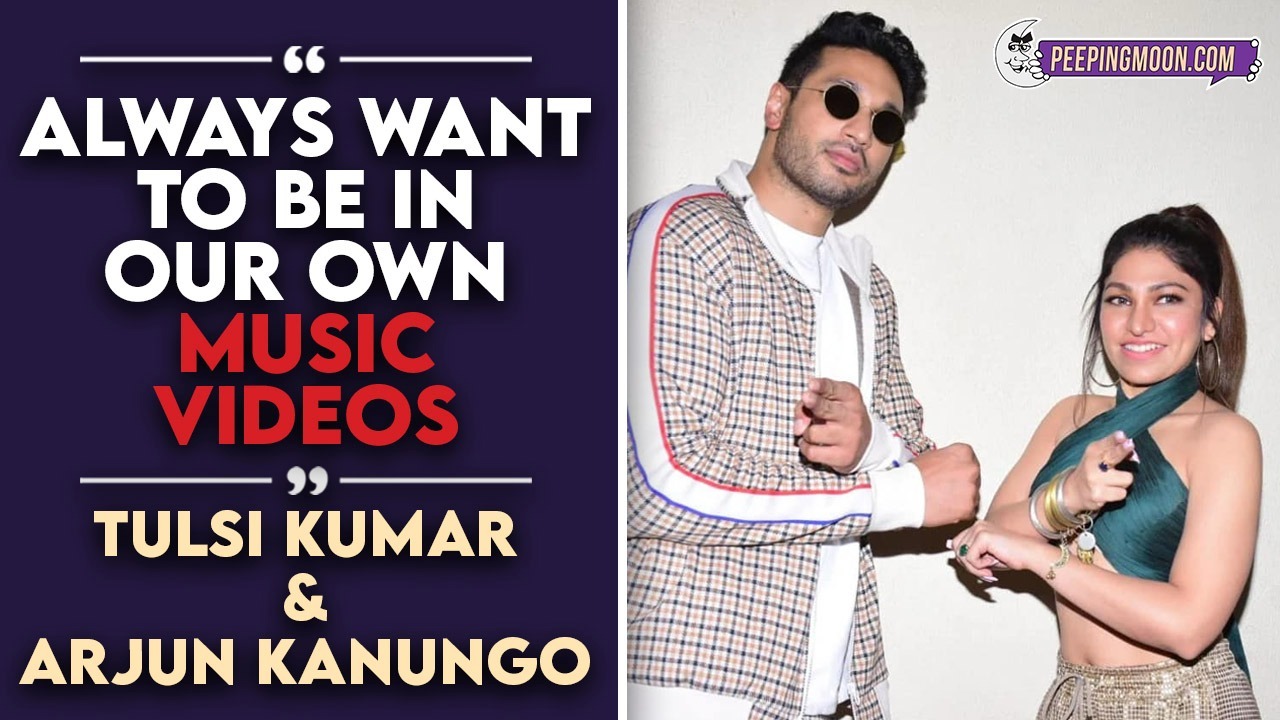 Always want to be in our own music videos: Tulsi Kumar & Arjun Kanungo