Advertisement
HomeVideosI'd like my production banner Eternal Sunshine to be indentified with me but not be my identity: Alia Bhatt

I'd like my production banner Eternal Sunshine to be indentified with me but not be my identity: Alia Bhatt

In an exclusive interview with PeepingMoon.com’s co-founder Mark Manuel, Darlings Alia Bhatt talks about starting her own production house in her 10th year in Bollywood, reason behind naming it ‘Eternal Sunshine Productions’ and not ‘Alia Bhatt Films’, husband Ranbir Kapoor’s feedback after watching the first cut of her Netflix film - Darlings, and whether she plans to take a break after welcoming her first child this year. 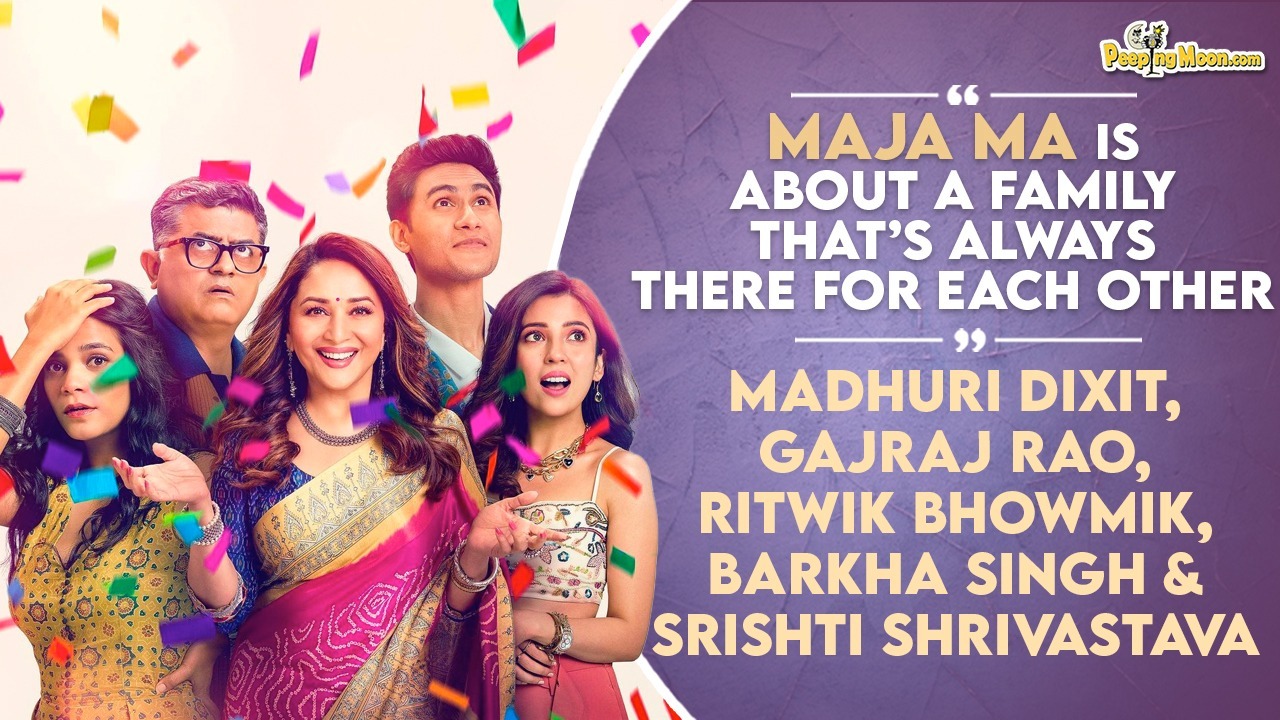 Maja Ma is about a family that’s always there for each other: Madhur 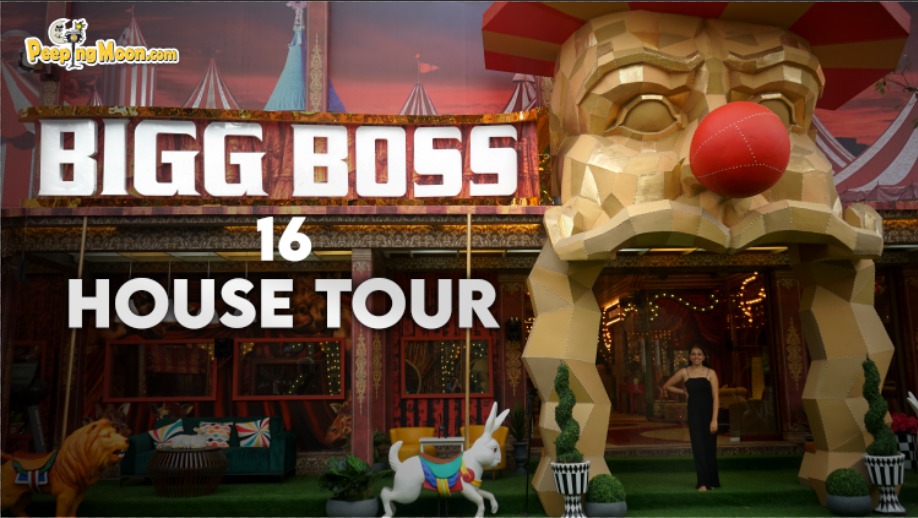 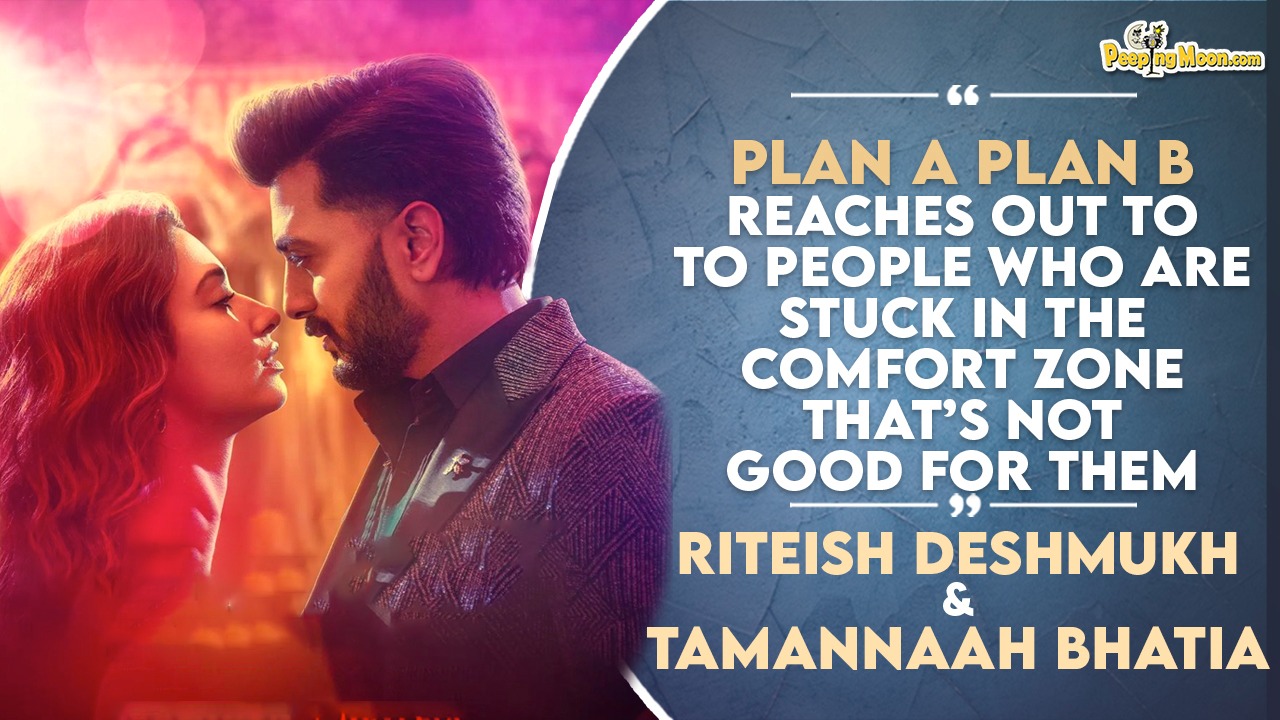 Plan A Plan B reaches out to people who are stuck in the comfort zone that's not good for them: Riteish Deshmukh and Tamannaah Bhatia 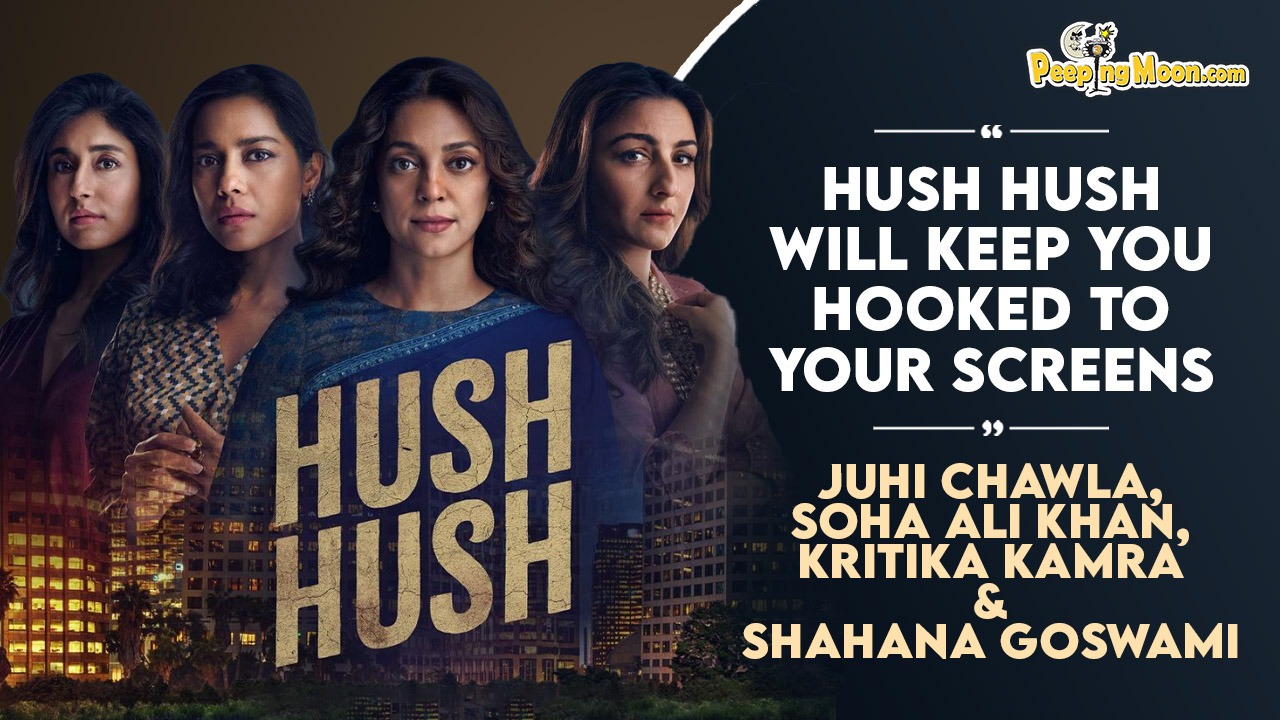 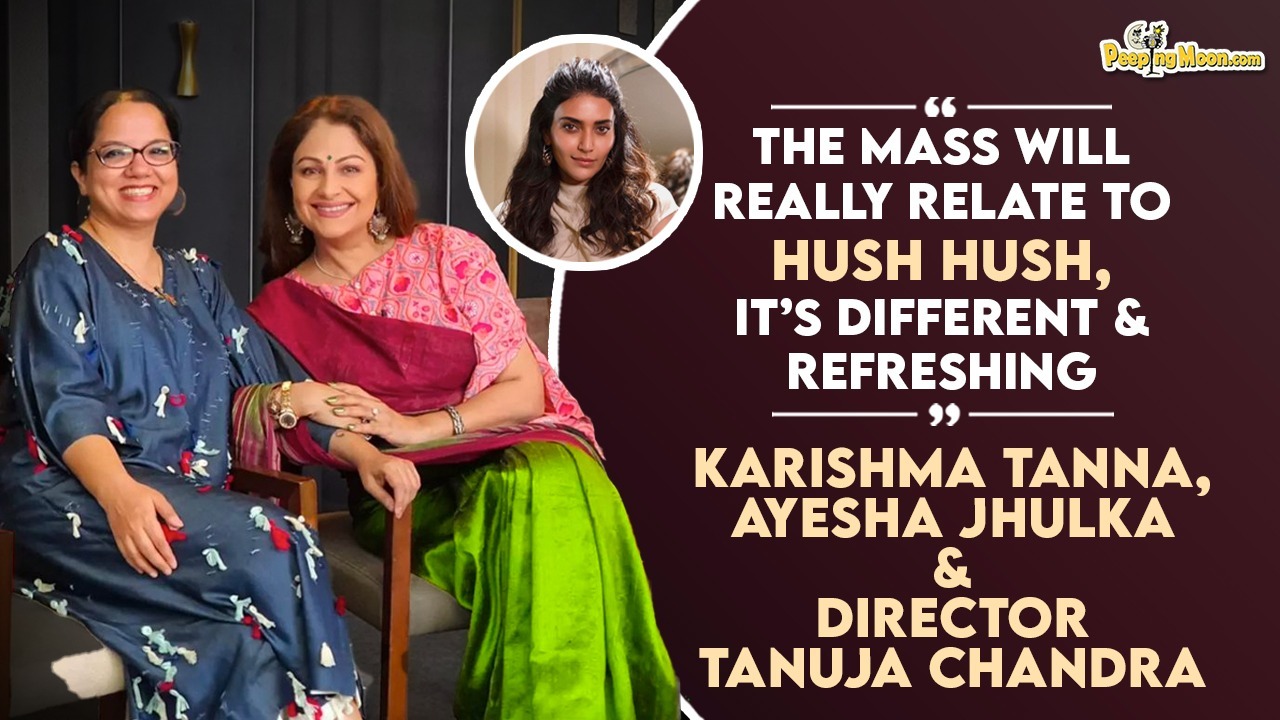 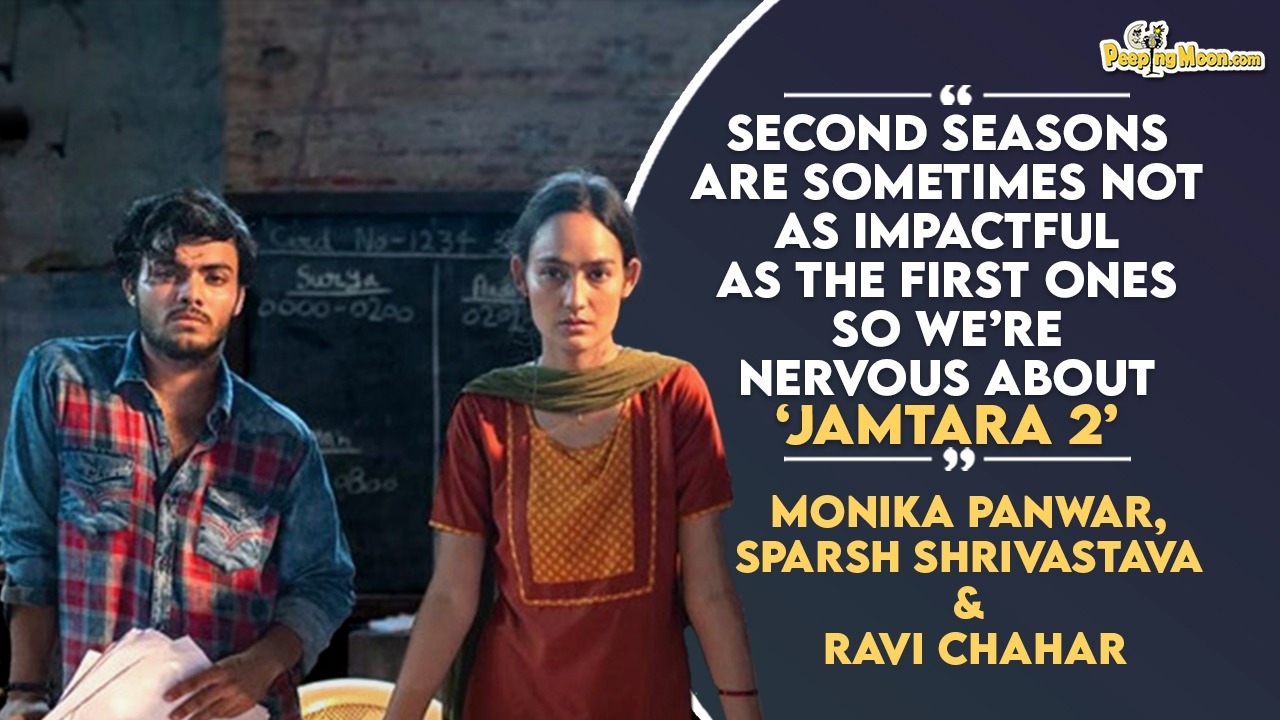 Second seasons are sometimes not as impactful as the first ones so we’re nervous about ‘Jamtara 2’: Monika Panwar, Sparsh Shrivastava & Ravi Chahar 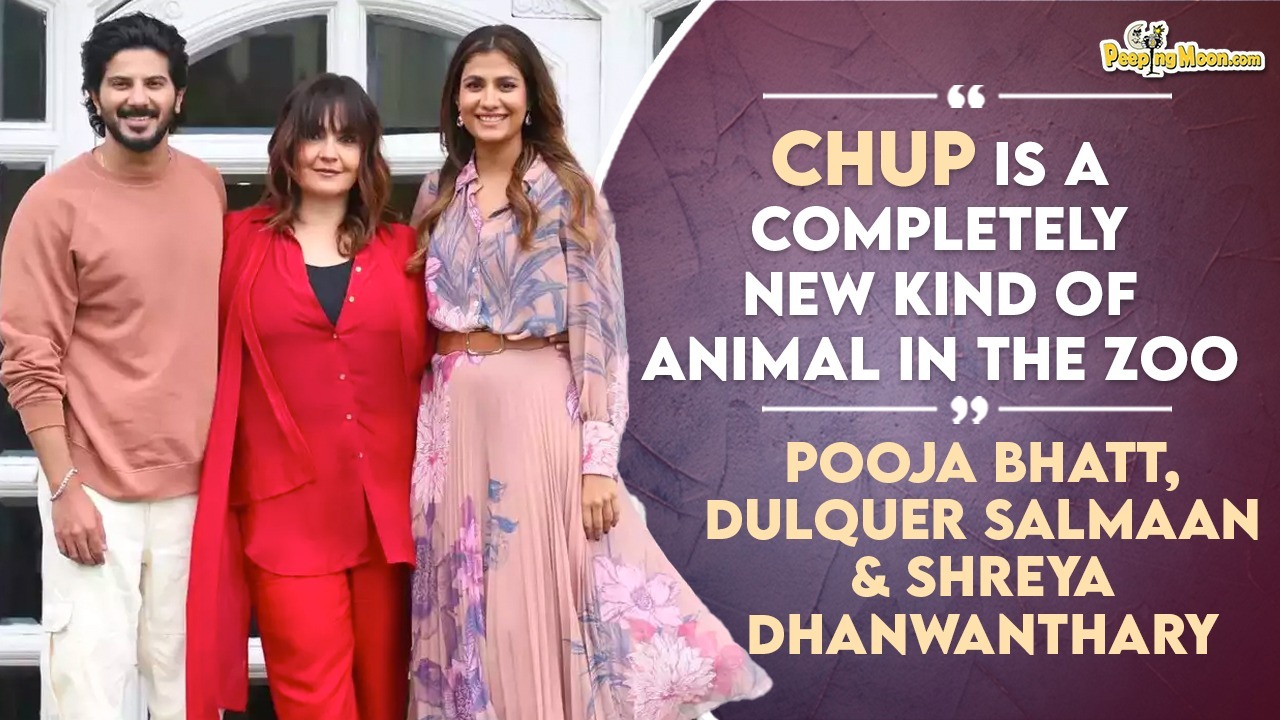 Chup is a completely new kind of animal in the zoo: Pooja Bhatt, Dulquer Salmaan and Shreya Dhanwanthary 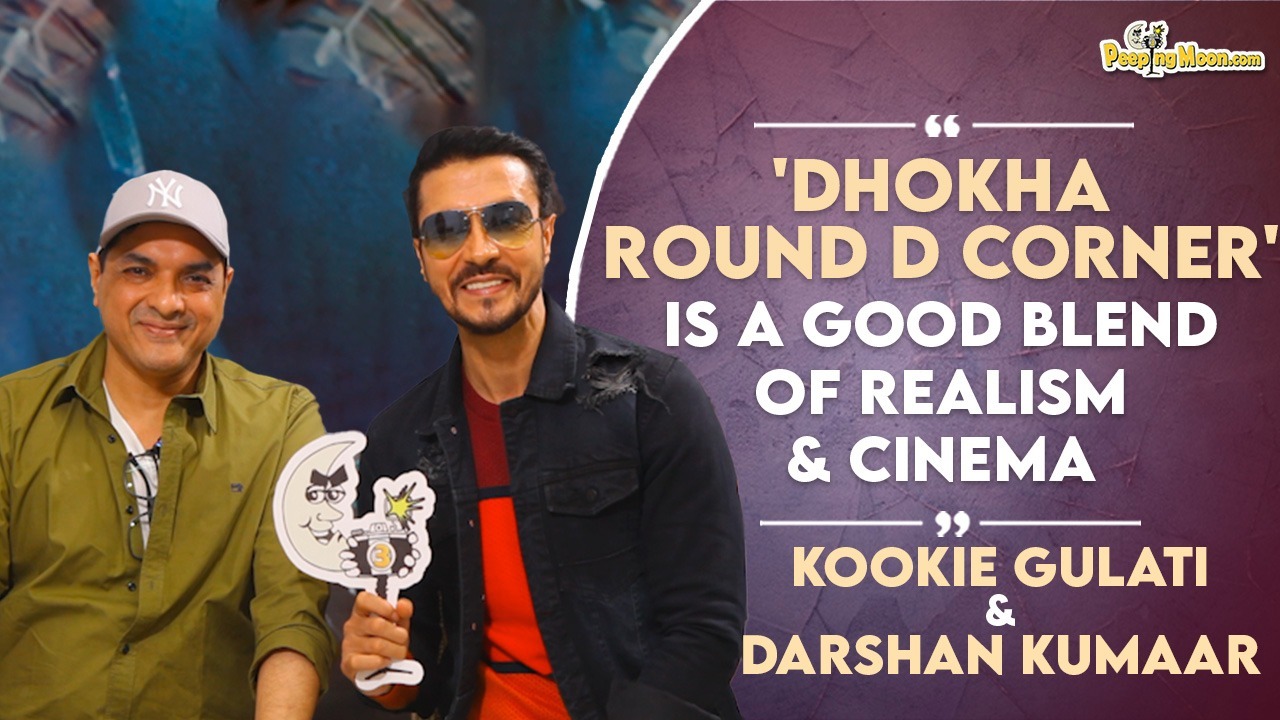 Dhokha Round D Corner is a good blend of realism and cinema: Kookie Gulati and Darshan Kumaar 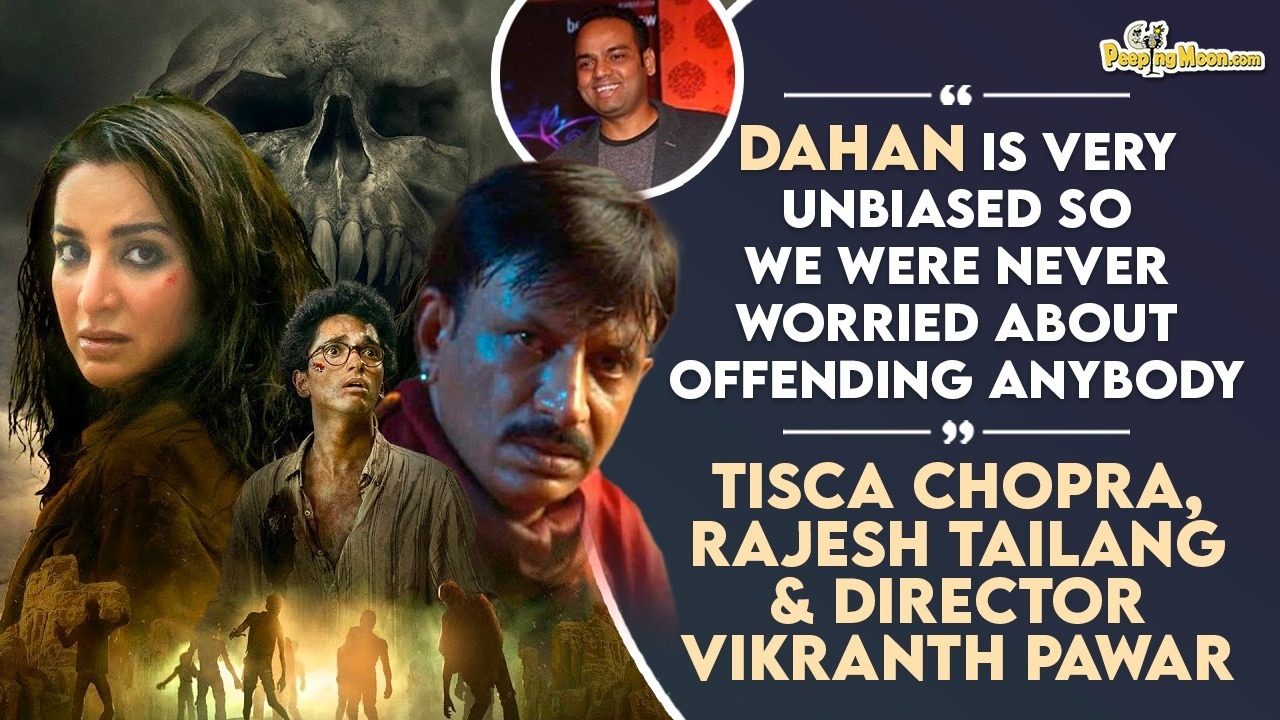 Dahan is very unbiased so we were never worried about offending anybody: Tisca Chopra, Rajesh Tailang & Vikranth Pawar 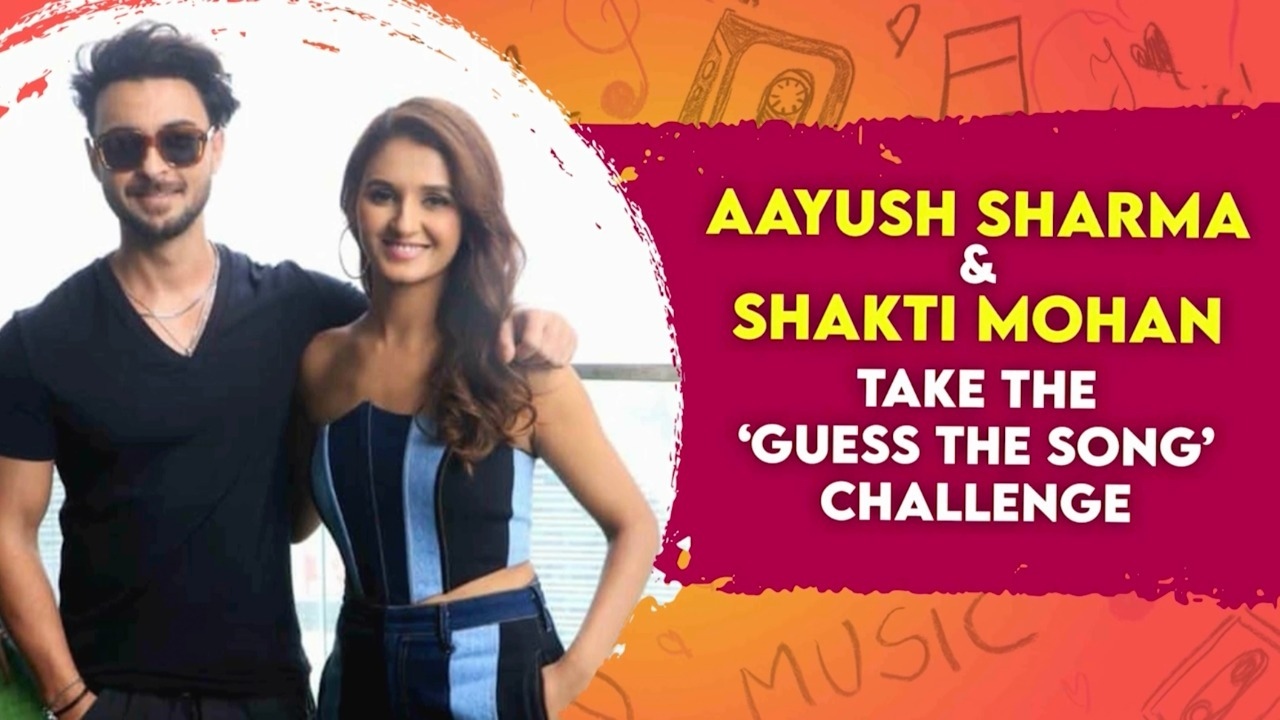