Advertisement
HomeTELEVISION NEWSBIGG BOSSBigg Boss 12: Dipika Kakar Ibrahim wins the show as she walks away with the trophy

Bigg Boss 12: Dipika Kakar Ibrahim wins the show as she walks away with the trophy 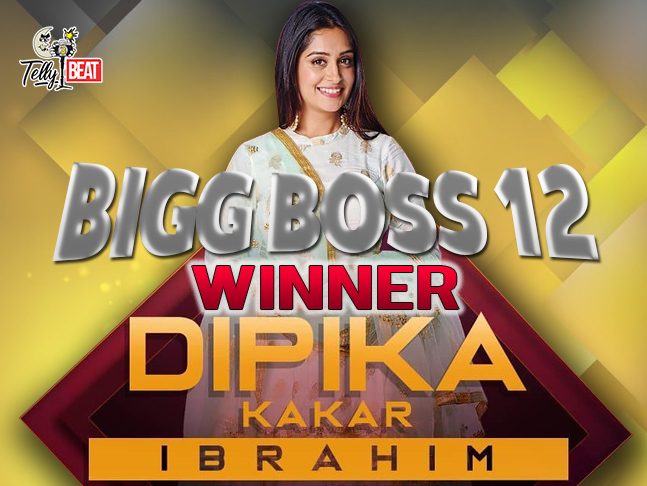 And the moment is here, folks. Dipika Kakar Ibrahim walked away with the trophy as she won the twelfth season of controversial reality show Bigg Boss. Sreesanth emerged as the first runner-up while Deepak Thakur came second. Romil Chaudhary came third while Karanvir Bohra was announced as the fourth runner-up.

In the Bigg Boss house, Dipika was known for playing a smart game as she garnered enough love from her fans in order to win the show.

Recommended Read: Bigg Boss 12 Written Update Day 87: Dipika is getting aggressive day by day; is this her true side

Dipika Kakar appeared in the television show Neer Bhare Tere Naina Devi and Agle Janam Mohe Bitiya Hi Kijo but it was Sasural Simar Ka that made her a household name.