The morning begins with a change in routine when the contestants wake up and witness a task already set up for them. The Quaker Oats task is announced and the house is divided into two teams. Team Rashami has Sidharth, Asim, Mahira and Shehnaz and team Paras include Vishal, Madhurima, Aarti, and Shefali. Both teams have to prepare two dishes using Quaker oats.

The teams also were given two challenges; arm wrestling and skipping and the winning team gets the chance to choose the dish they wish to cook. To judge the housemates cooking skills, the super talented chef Vikas Khanna enters the house. Vikas shares his expertise with both the teams while they are prepping and also announces that the winning will be treated to a delicious meal cooked by him. 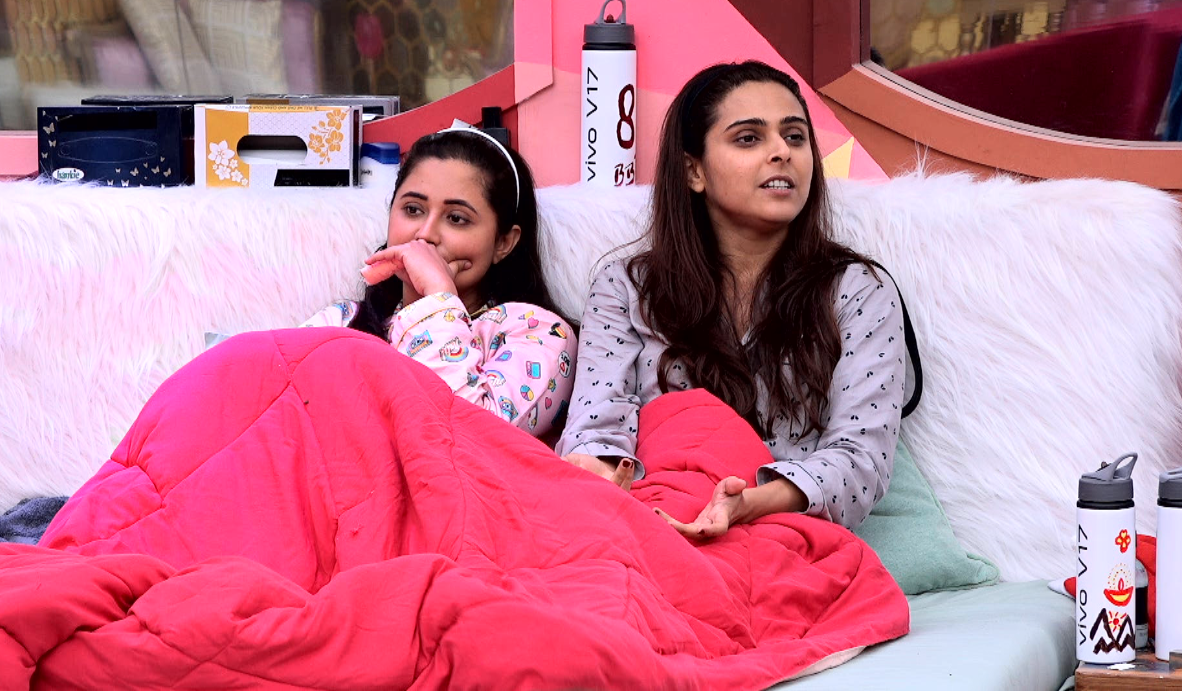 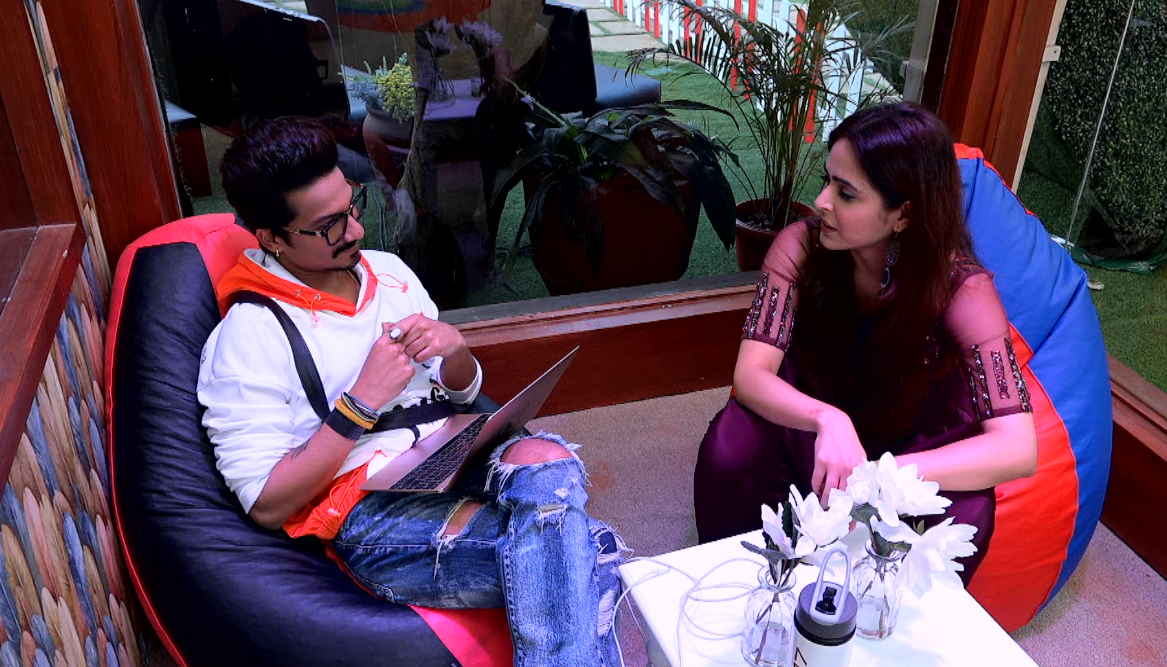 Later in the day, it is time for the housemates to don the hat of a comedian and put up a comedy show. The housemates get a whiff of it even before the announcement after they spot ‘Comedy Club’ set up in the garden area. Later, Bigg Boss answers their questions and announces the ‘Comedy Club’ Task. The contestants have to prepare a stand-up comedy act basing it on one of their fellow housemates. The first batch of contestants to take up the challenge are Sidharth, Madhurima, Rashami, Aarti, and Vishal. 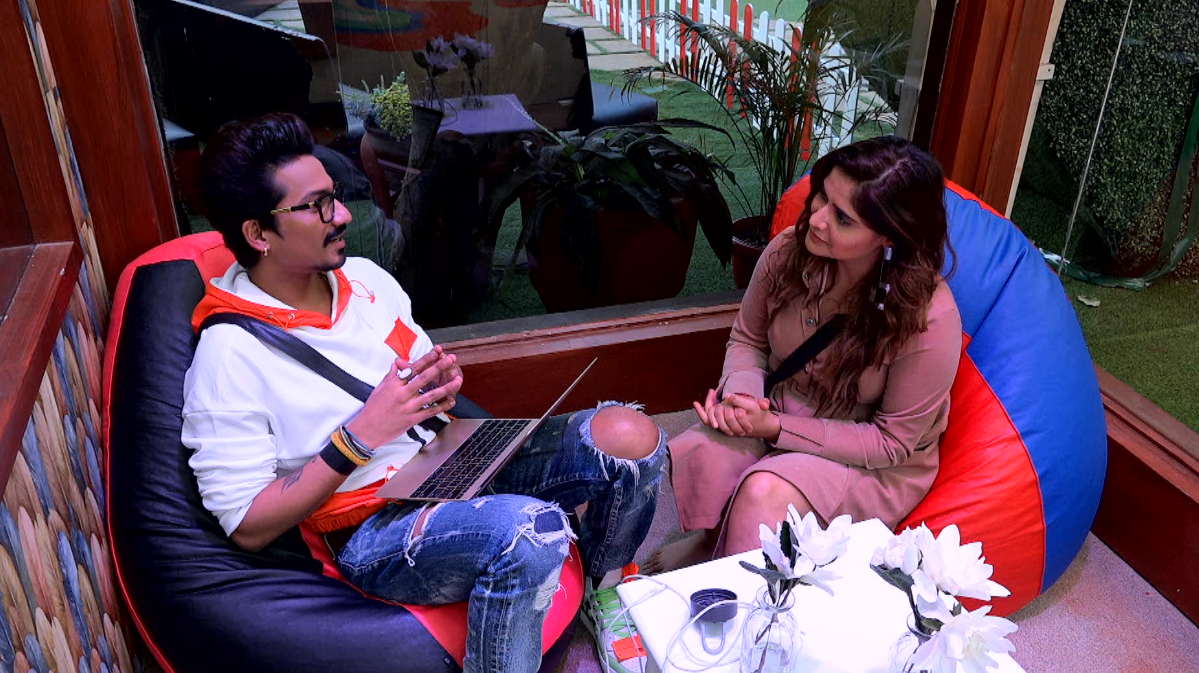 Comedy is an art and preparing for a stand-up show is not an easy job! Giving them an experts advice, Bigg Boss introduces Harsh Limbachiyaa as their mentor for the day. Harsh tells them that winning this task would give them a bigger reward than even the captaincy. He then begins to have conversations and discussions with each of the aforementioned contestants and helps them structure their performances. He asks them to bring out incidents and anecdotes and give them a funny twist. Harsh soon makes an exit leaving the contestants to practice. 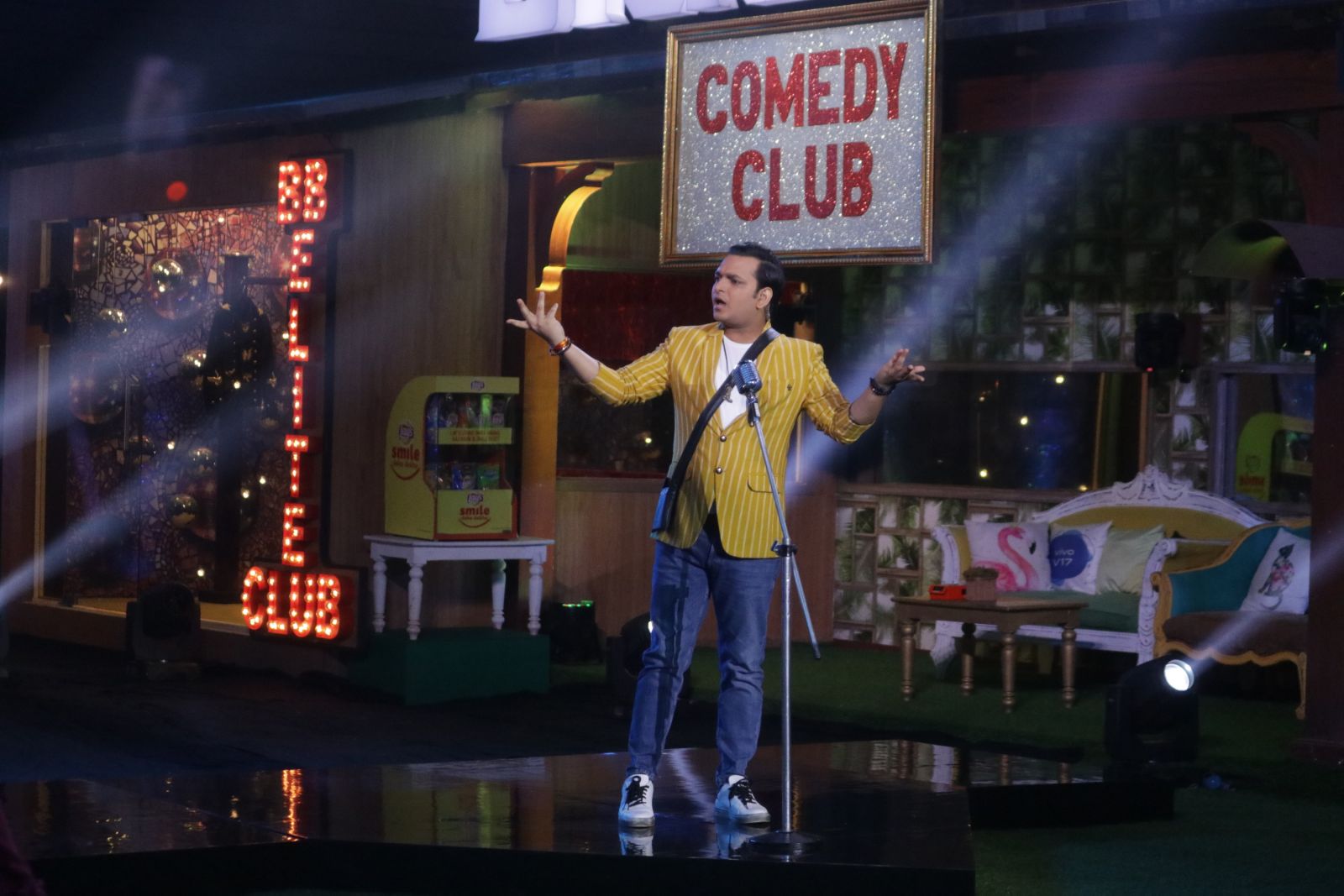 All set for their first-ever stand-up gig, the contestants buckle up to own the stage. Every show needs a judge and there cannot be a better judge than the real audience. Bigg Boss introduces just the perfect host and welcomes comedian Paritosh Tripathi. He sets the mood for the evening and presents a small set on Bigg Boss. Laughter echoes through the Bigg Boss house and everyone takes the job sportingly. 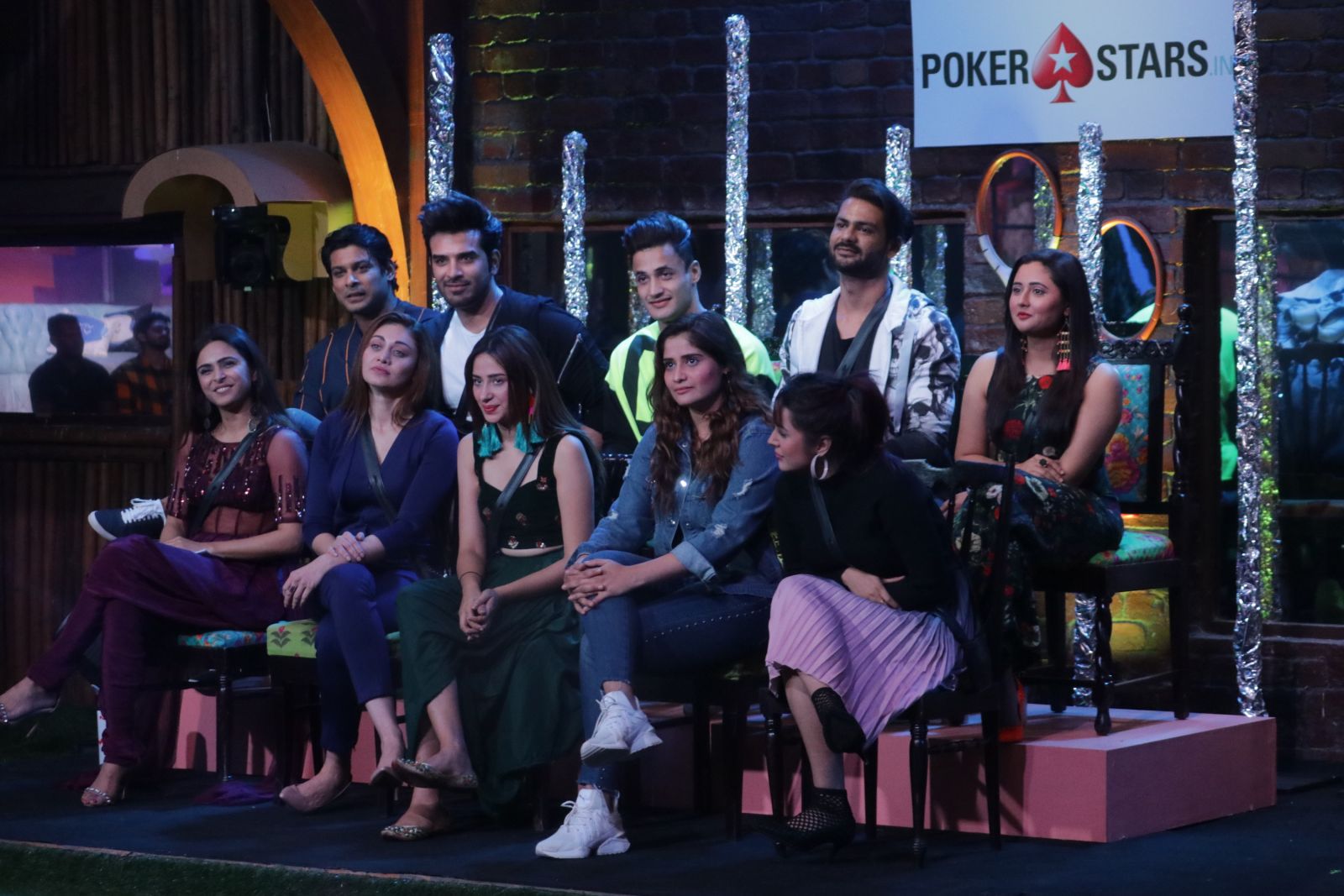 Surprisingly, Sidharth Shukla laughs his heart out on Rashami's set as she calls him a ‘Sidharth is a nice guy’. Rashami later gives a box to Shehnaz and tells her to consume it as it is ‘full of attention’. Aarti steals the show with her impeccable comic timing while Madhurima picks her current ‘Nok Jhok’ with Sidharth. 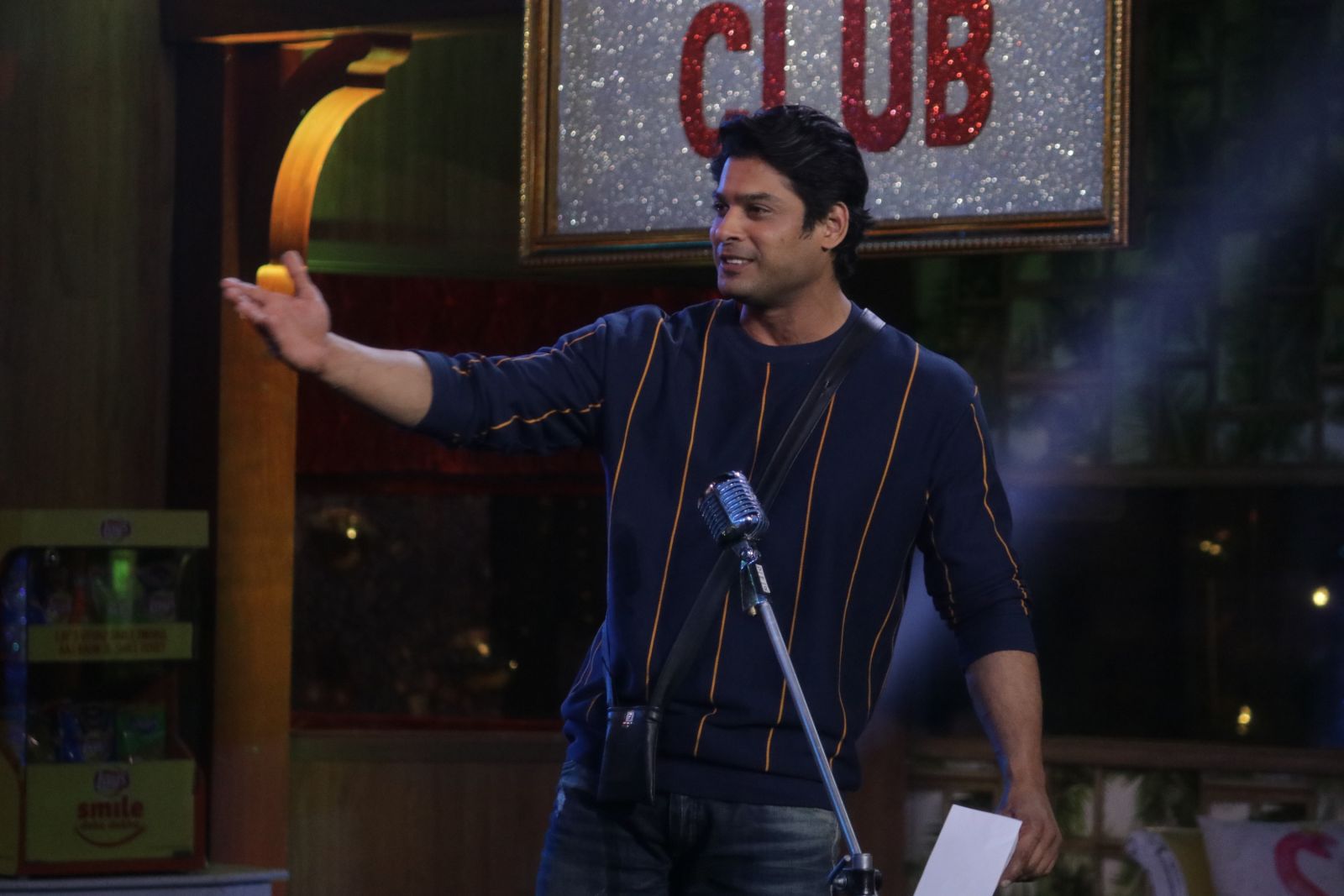 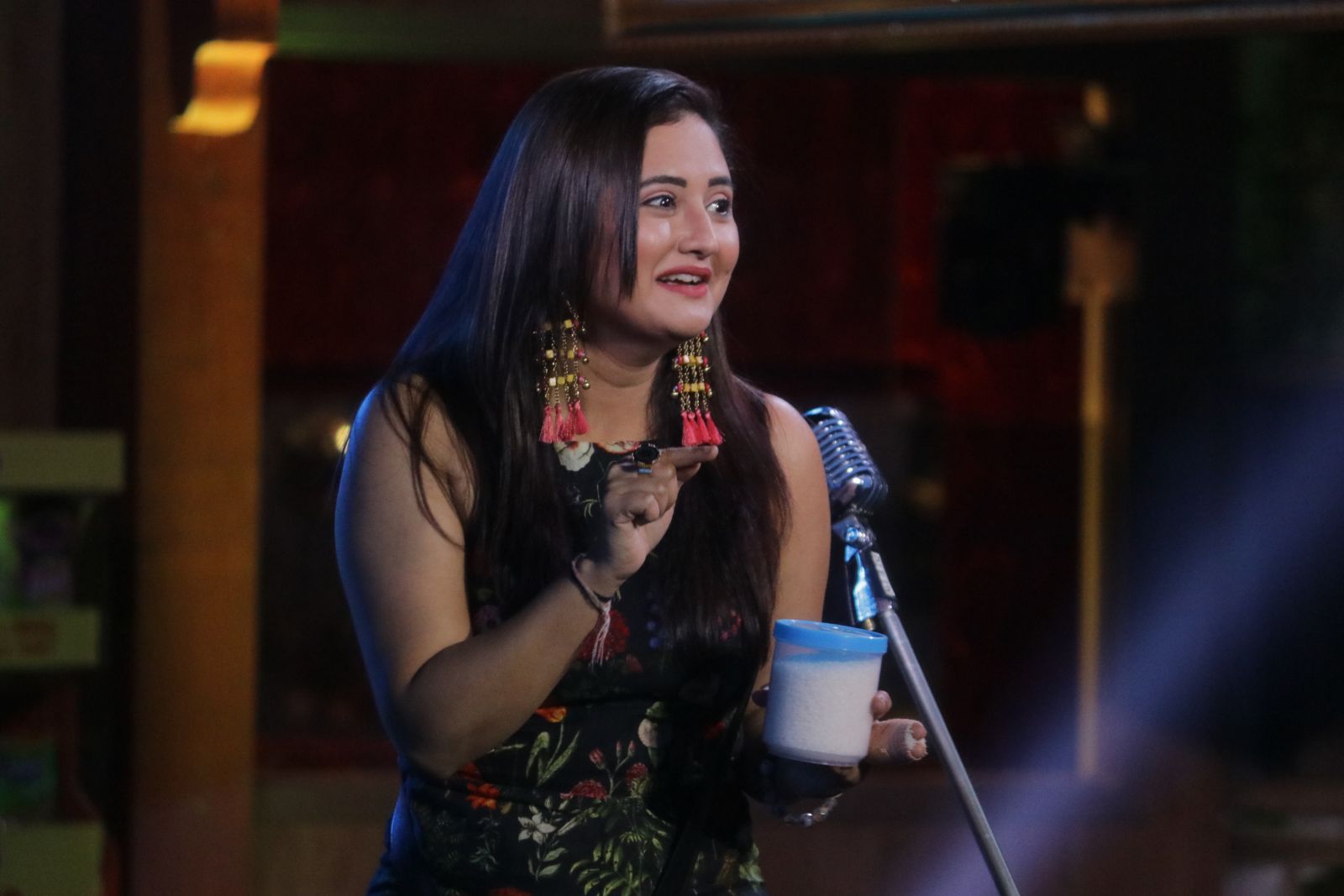 Which team gets the treat? Will the contestants put their nervousness at bay and give their best comedy act?