Things took a drastic curve in the latest episode of Bigg Boss 13 as Shehnaaz Gill changed her bed from Sidharth Shukla's side! Shehnaaz announced she will shift her bed, “because it’s over now”. Shehnaaz told Arti Singh she felt she feared Sidharth. Arti objected and said, “When Salman Khan asked me, I said Sidharth was wrong in his attitude. I would not have said such things if I feared him.” Moving her bed to the oval carpet, Shehnaaz told Sidharth she wanted to distance herself from him as she could not bear anymore insult!

Bigg Boss later bashed Vishal Aditya Singh for being unfair and 'confused'. He slammed him for lying in the task and took housemates' case for making every task ugly. As a punishment, Bigg Boss named Shefali Jariwala, Paras, Arti, Asim, and Vishal while chiding everyone for performing badly as sanchalak. Bigg Boss declared no housemate is eligible for immunity tasks from now. Asim and Siddharth got into a war of words where the former asks Sid to lick his shoes. Responding to Asim's comments, Siddharth told him to say the same to his father, sticking out his tongue. Adding to the fire, Shefali claimed that Asim is afraid of her and follows him everywhere. Their fight gets ugly and other housemates get involved. Even after multiple announcements from Bigg Boss, housemates do not stop and further Shehnaaz and Paras-Mahira also lock horns.

After a long discussion, Paras and Vishal were announced as the culprits. Bigg Boss stated that the two will remain sevaks of the other housemates till the next announcement. Even after the decision was made, Paras and Asim continued to fight over their personal topics. 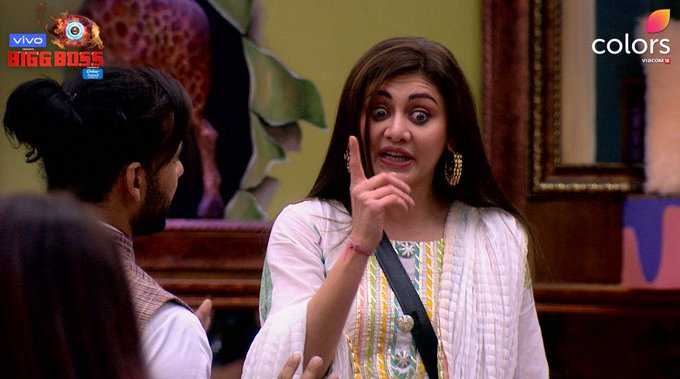 An angry Sidharth ends up revealing that Asim and Shehnaaz have called Arti his 'fixed deposit' and prompted Arti to not be 'dumb' and react to the comment. Shefali urged Arti to go and ask Rashami for clarification, as she was also part of the comment session. As Shehnaaz told Arti that it was said in a sarcastic way, Paras, Shefali, and Sidharth refused to agree. Sidharth claimed 'fixed deposit' is a dirty word and the way it is said is also dirty. 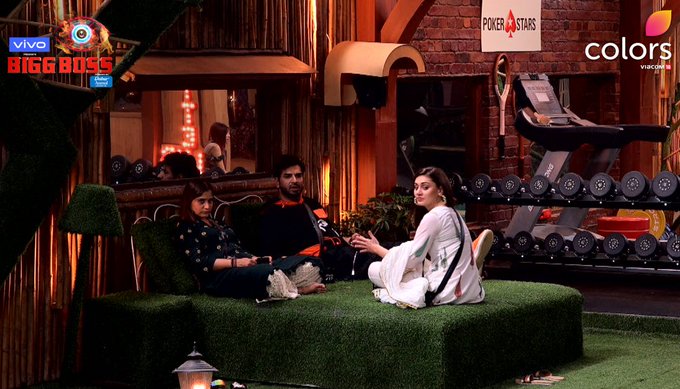 Arti broke down in the bathroom area and asked Bigg Boss to call her in the confession room. When called inside, Arti cried and claimed that she was not anyone's 'fixed deposit' and was upset that her friend Rashami used words like these for her. Vishal later confessed that he was the one who called Shehnaaz and Arti Sidharth's 'fixed deposit'. 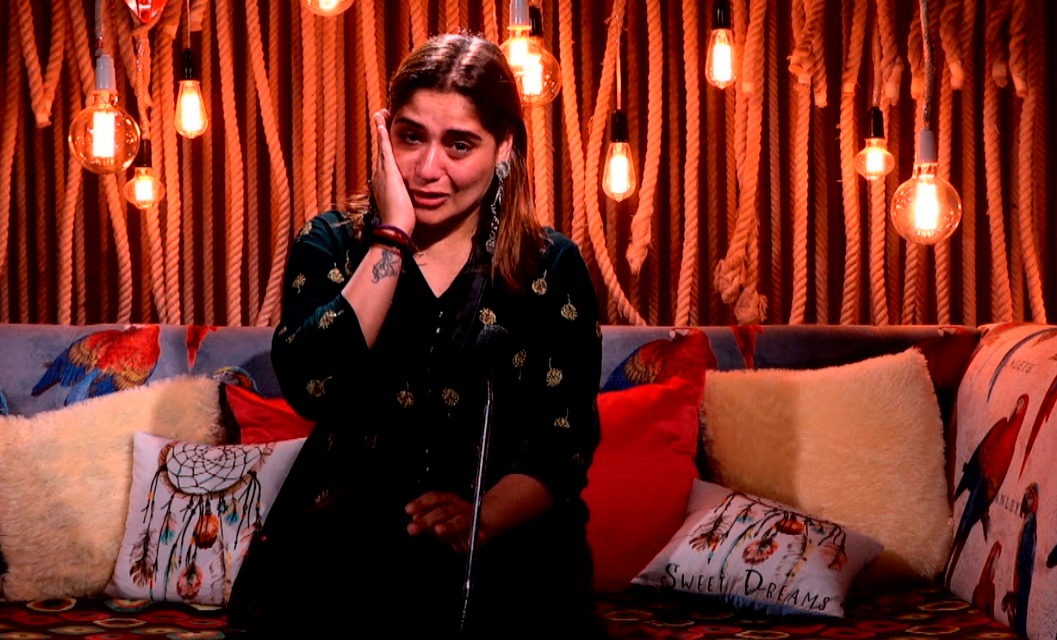 Arti said that Shefali said Rashami and Arhaan have used the words for her, and she will let Salman Khan decide over Weekend Ka Vaar, who said what!

You are working in a show for last 3 years, but people know you only a

She’s a fun person and brings so much positive energy: Sidharth Shuk

No harsh feelings for her and there is no 'dushmani': Vishal Aditya Singh on his relationship with ex Madhurima Tuli

I have happily moved on: Akanksha Puri slams ex-boyfriend Paras Chhabra's claims that she tried to get in touch with him

Bigg Boss 13: Did runner-up Asim Riaz manipulate Twitter trends in support of him?

Bigg Boss 13: Did runner-up Asim Riaz manipulate Twitter trends in support of him?

We are much more mature and are handling things in a better way: Madhurima Tuli on reuniting with ex Vishal Aditya Singh for 'Salaam-E-Ishq'

'My money, my movie, my profit, my loss. Who the f**k are you?: Box office report of 'Thappad' leaves Anubhav Sinha furious

Watch: Preity Zinta keeps up with her fitness regime during Coronavirus lockdown, but with a 'paw'some twist

Dipika Chikhlia picks Alia Bhatt to step into her shoes as Sita in the new-age 'Ramayan', says Hrithik Roshan can make for a 'good' Lord Ram

In the wake of Coronavirus Lockdown, Salman Khan deposits money into accounts of crew of 'Radhe: Your Most Wanted Bhai'

COVID 19: PM Modi urges Indians to light candles, diyas on April 5; here’s what Arjun Bijlani, Amrita Prakash and other TV actors have to say about it!

Sidharth and Shehnaaz would look good as brother-sister or friends, but not as a couple: Devoleena Bhattacharjee on SidNaaz chemistry