Bigg Boss 13 contestant Arti Singh is currently going very strong with her game and presence on the show. And with the season finally nearing its finale day, like each contestant who has successfully managed to create their own niche and fan base based on their personality, Arti has been very different from the others in her demeanour and conduct throughout, which has rightfully earned her the tag of the most 'dignified' contestant in the house. 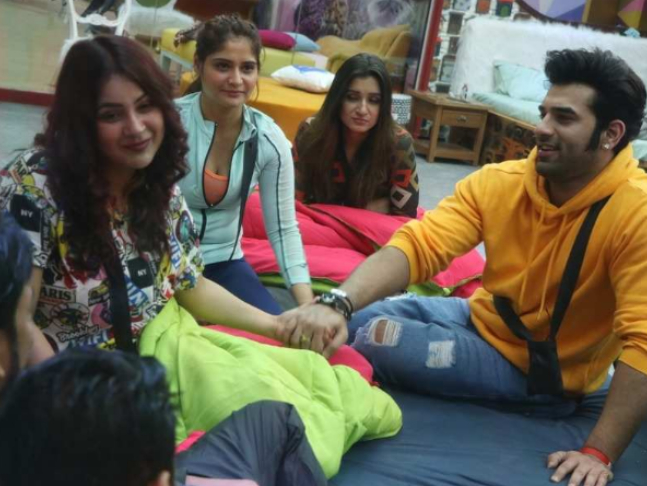 Ex-Bigg Boss contestant and Arti's close friend Samir Soni is also high on praises for Arti's strong stature throughout the show. Speaking about why he feels Arti could and should win the show this time, he shared, "I feel that Arti could be the 'Dark Horse' of Bigg Boss 13! She has throughout the season conducted herself with a lot of dignity and respect, which has rightfully earned her a lot of love and appreciation from people watching the show, especially the elderly and people above a certain age group, who have in fact built a strong liking for her in this season."

‘Proud of you,’ says Varun Sood as he celebrates girlfriend Divya