Advertisement
HomeTELEVISION NEWSBIGG BOSSWe had an affair and Sidharth Shukla was very abusive and aggressive: Shilpa Shinde claims the BB 13 contestant used to hit her

We had an affair and Sidharth Shukla was very abusive and aggressive: Shilpa Shinde claims the BB 13 contestant used to hit her 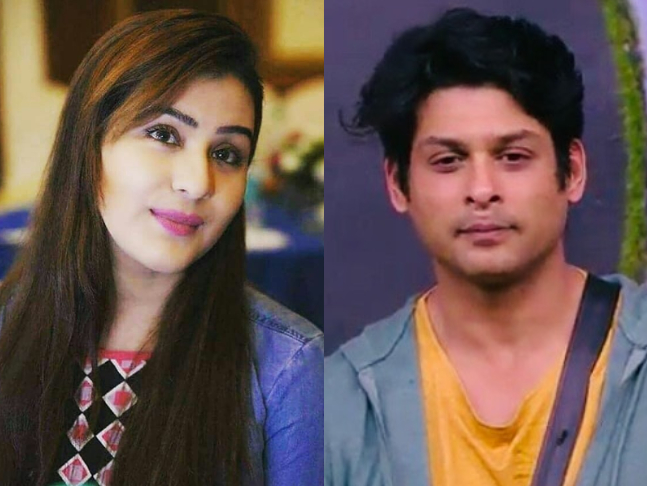 Television actress and winner of Bigg Boss 11 Shilpa Shinde has claimed that she was in a relationship with actor and Bigg Boss 13 contestant Sidharth Shukla.

"Yes we had an affair and Sidharth Shukla was a very abusive and aggressive man in the relationship. He was possessive and used to hit me a lot," Shilpa told spotboye.com. 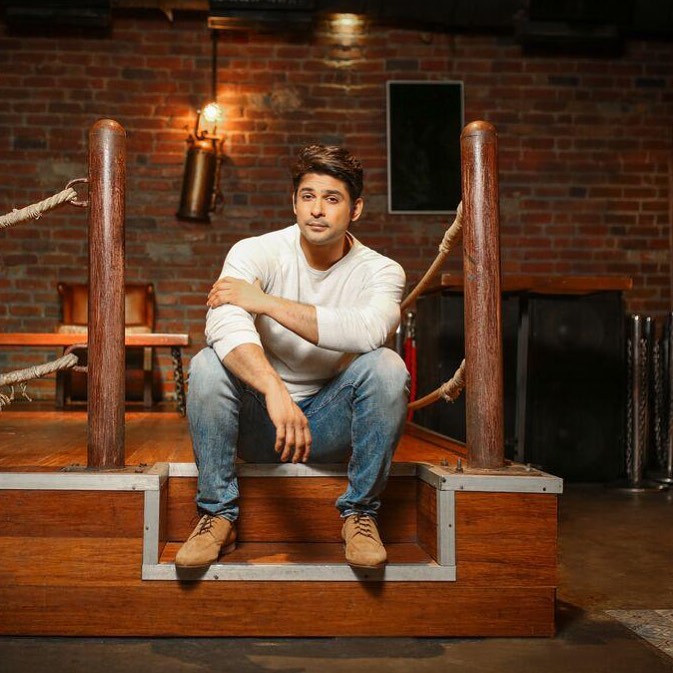 She asserted that Sidharth, who has become the most-talked-about contestant of the show, should not win the reality TV show. "I really don't want this to happen. A person like Sidharth cannot win this show. It will be a disaster. He doesn't deserve it and is not worth the title," said Shilpa.

In Bigg Boss 13, Sidharth is known for his close bond with housemate Shehnaaz Gill.