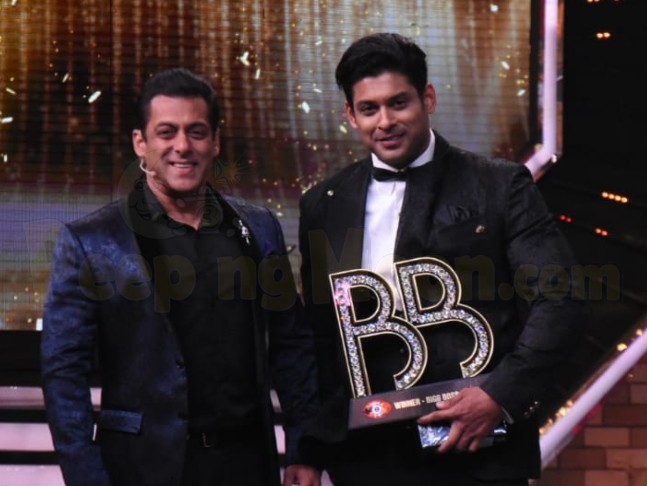 Salman Khan hosted Bigg Boss 13, after airing for four months and providing entertainment to millions of fans, has finally come to an end. As the finale episode has begun, the excitement to know the name of the winner has shot up high. With fans pouring out their love in the form of votes, the winner shall surely take home the trophy by a major margin. Now, as the time to unveil the winner's name arrived, hearts of the nation kept pumping faster each minute. After much speculation and predictions, the winner is here.

Beating strong contestants like Paras Chhabra, Arti Singh, Rashami Desai, Shehnaaz Kaur Gill and Asim Riaz, Sidharth Shukla has been declared as the winner of Bigg Boss 13. Indeed, the actor was one of the most popular contestants throughout the season and kept getting stronger one day at a time. Sidharth, during his stint inside the house, took up violent fights with his co-inmates. Not just this, but the actor managed to concrete his relationship and mend them with some. He was also seen in a bitter-sweet relationship with Shehnaaz.

Sidharth, as the winner, will take home the prize money of Rs. 40 lacs along with a dazzling trophy. 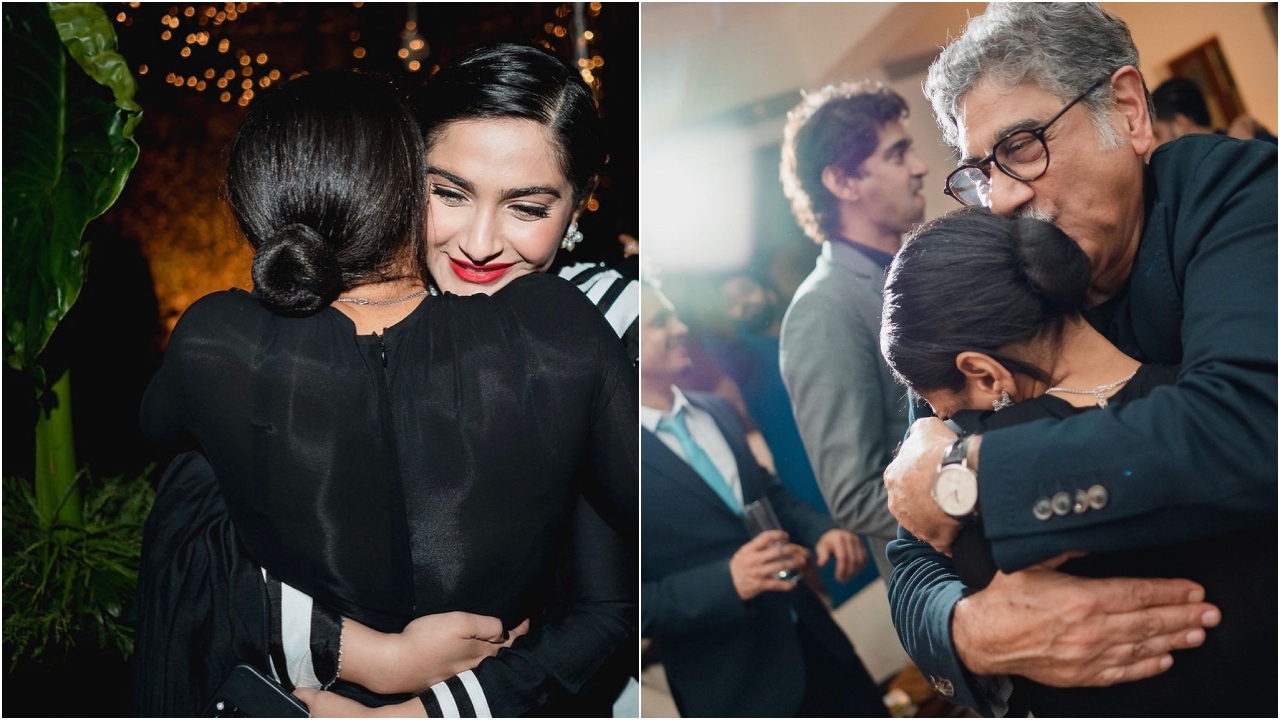 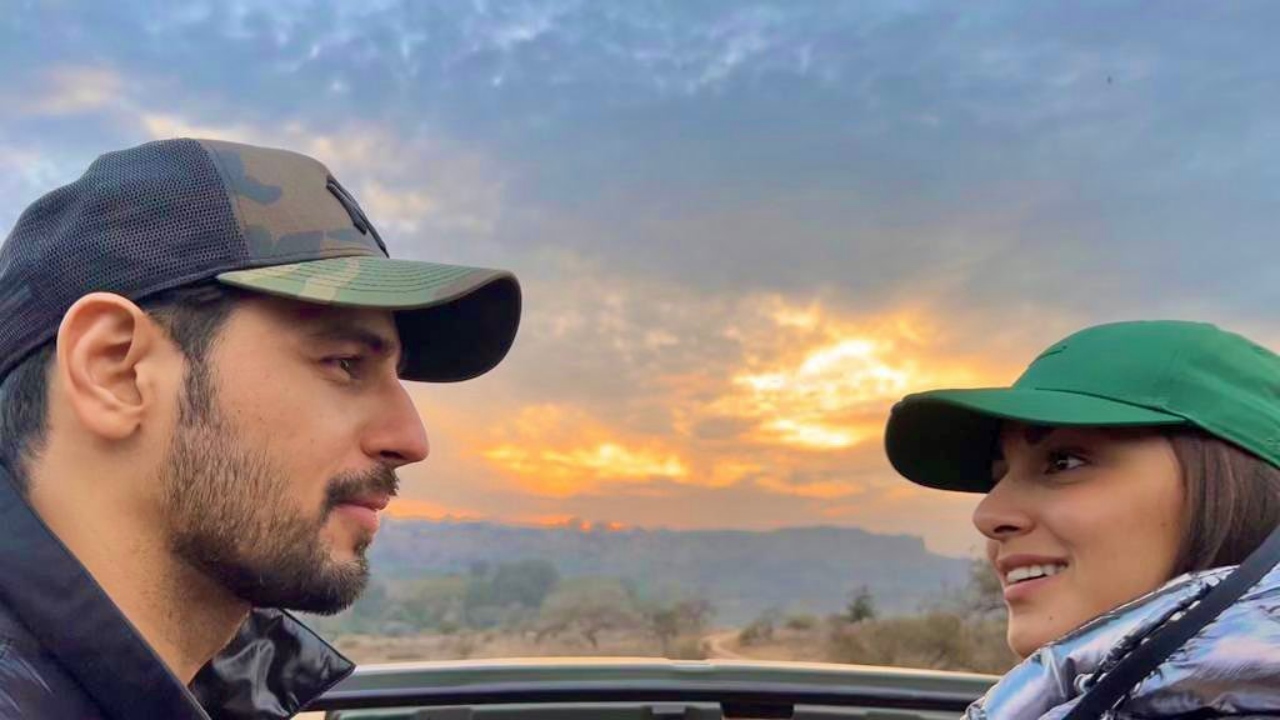 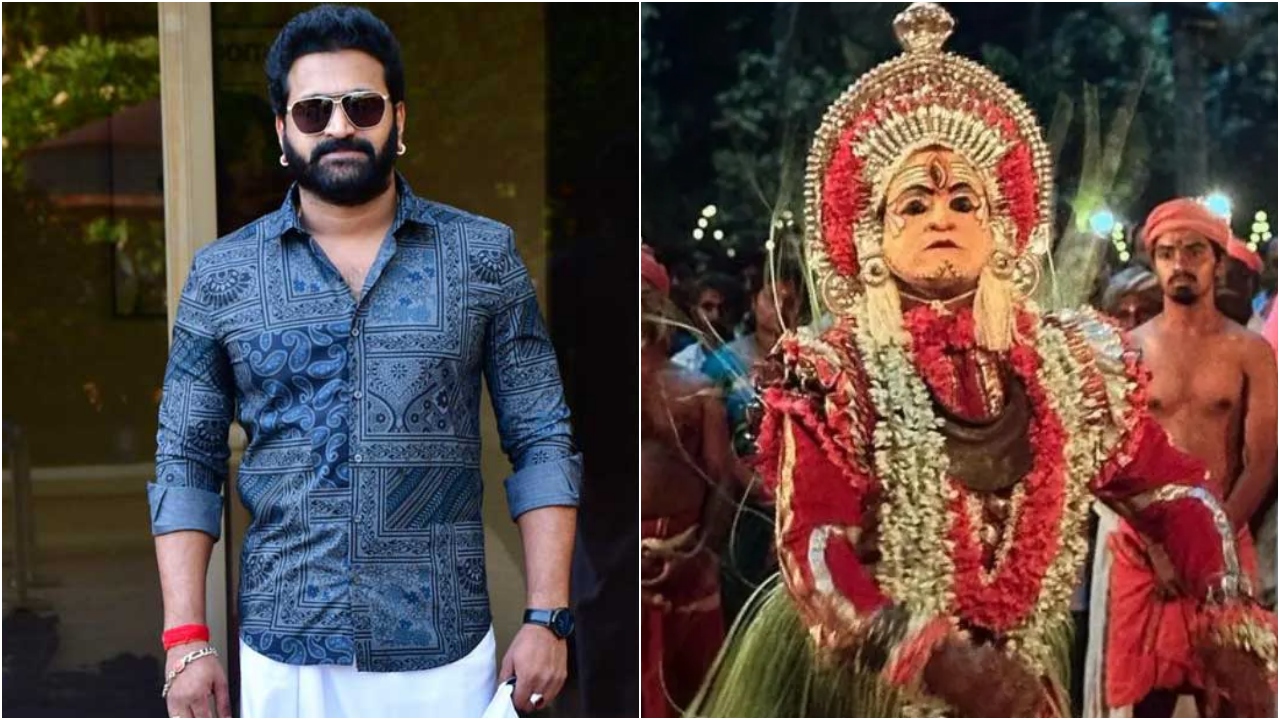 Rishab Shetty officially announces Kantara's prequel, says 'what you have seen is actually Part 2, Part 1 will come next year'