Advertisement
HomeTELEVISION NEWSBIGG BOSSWatch: Shehnaaz Kaur Gill is like a child, she made my journey inside the house easy: Sidharth Shukla after winning the Bigg Boss 13 trophy

Watch: Shehnaaz Kaur Gill is like a child, she made my journey inside the house easy: Sidharth Shukla after winning the Bigg Boss 13 trophy 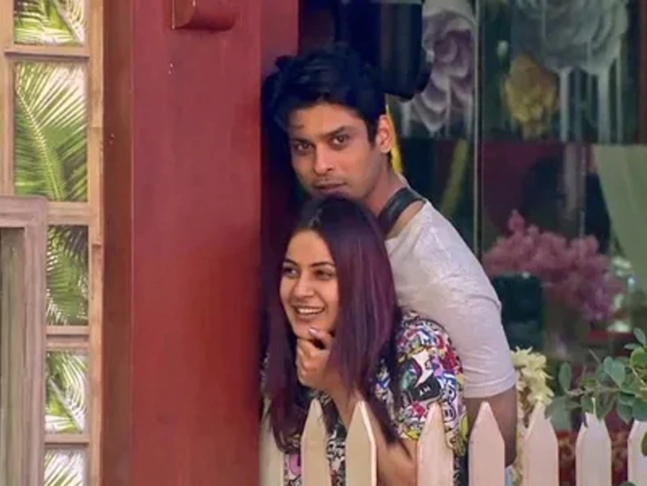 Salman Khan hosted Bigg Boss 13, after airing for four months came to an end on Saturday and Sidharth Shukla was announced as the winner of the show. The actor, not just took home heavy prize money but also the dazzling Bigg Boss trophy. Post the show, Sidharth was greeted by media for a round of interviews. During the same, he not just spoke about his journey but also regarding his relationship with Shehnaaz Kaur Gill, one of the top three finalists.

Sidharth, when asked about getting attracted to Shehnaaz' child-like innocence and behaviour, told that she was the only person in the house who calmed him down. Saying that he is good with children and Shehnaaz is nothing less than one in a good spirit, Sidharth said that the highs and lows inside the house were taxing for him but she made it easy. The actor went on to add that despite not being wanting to be in the fights, he had to and all because of Shehnaaz, he survived them all. Sidharth concluded by saying she made him comfortable as she was the one with whom he could talk about anything and nothing. Sidharth credited his journey to Shehnaaz.

Recommended Read: Bigg Boss 13 Finale: Shehnaaz Kaur Gill hugs, plants kisses and seals the promise with Sidharth Shukla as he closes the show as the winner

Speaking of SidNaaz, fans-gifted name for the couple, the two delighted the audience with their harmless bittersweet love relationship. Shehnaaz, time and again, confessed her love for Sidharth. Despite being warned by her father, the actress stayed true to her feelings and never left Sidharth's side. After having their share of fights and arguments, SidNaaz was widely appreciated and loved until the last episode.