Former Bigg Boss contestant Anup Jalota made a shocking statement on BB13 winner Sidharth Shukla. Recently, when the bhajan singer was questioned about Sidharth, he revealed that he isn’t aware of how Sidharth looks and, which is why he won’t even recognise the actor if he’s around.

“I don't even know how he looks, and if he comes here, I won't be able to identify him either. I haven't seen the show at all, and in fact, I don't see it at all, when I went inside the house, the one and a half months were like a paid holiday for me, and if they call me again, I would go again as well,” Anup Jalota said in a statement. 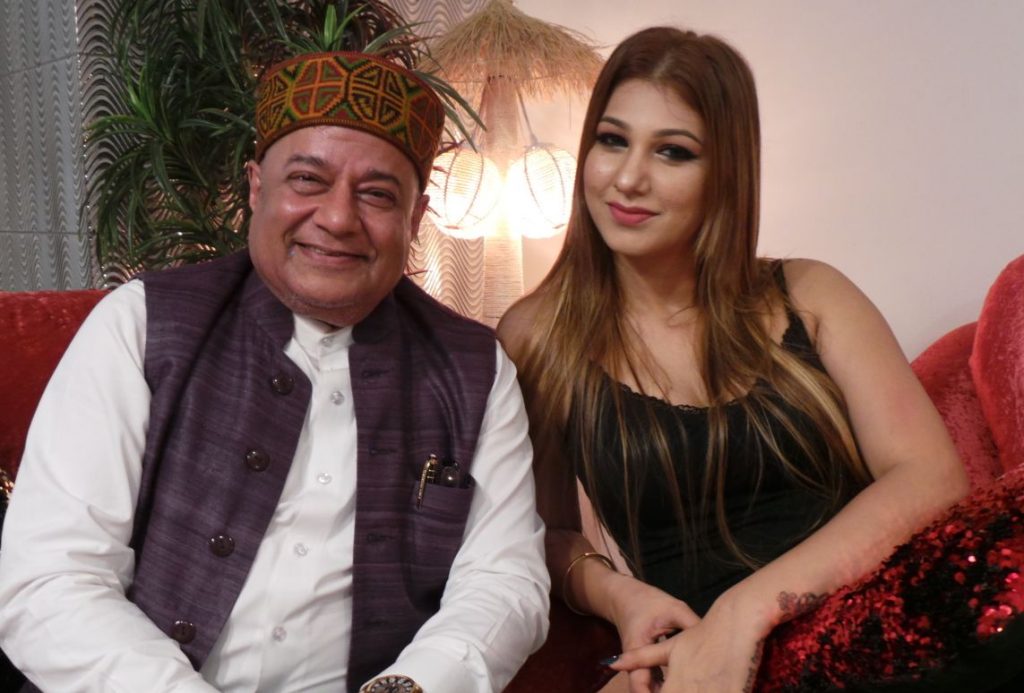 For the unversed, Anup was part of Bigg Boss 12 where he came in with Jasleen Matharu inside the house. He was eliminated from the show in just one and a half months of his stay. Talking about Jasleen, she is currently part of another reality show Mujhse Shaadi Karoge? which features Paras Chhabra and Shehnaaz Gill.