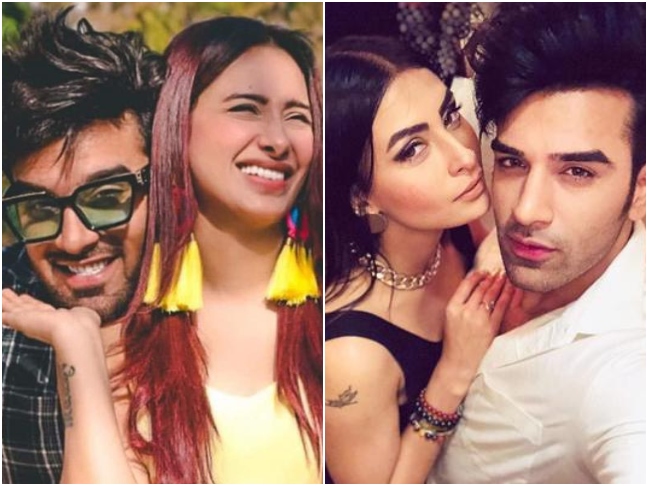 Its been three days since Indian television's popular vamp Pavitra Punia entered the Bigg Boss 14 house and she is already making headlines. The actress was dating actor Paras Chhabra and called him her 'biggest mistake' during an interview. Now, days after, Paras' rumoured girlfriend Mahira Sharma, in an interview with a leading daily, slammed Pavitra for playing the victim card. For the unversed, Paras and Mahira bonded well inside the Bigg Boss house in season 13. The two are said to be in a happy relationship now.

Mahira, who was seen with Pavitra in Naagin 3, said she knew that Pavitra was married and yet, she was dating Paras and someone else. Claiming that she was 'three-timing', Mahira warned Pavitra to stop blaming Paras. "I have always stood for what is right. I would have supported her as a friend still but she is taking the route of lies and deceit. I don't understand why these girls are after Paras to get fame? During Naagin 3, I knew she was married and at that time she was dating Paras and somebody else too. She was three-timing and now she is blaming Paras for it, just because you are a woman you can’t play the victim card. Stop blaming Paras for your shortcomings. I will confront her in Bigg Boss 14 if I get a chance. I need to bring the truth out. As a woman, I understand Paras' integrity. Women can’t keep crying always. Own up to the truth," Mahira told. 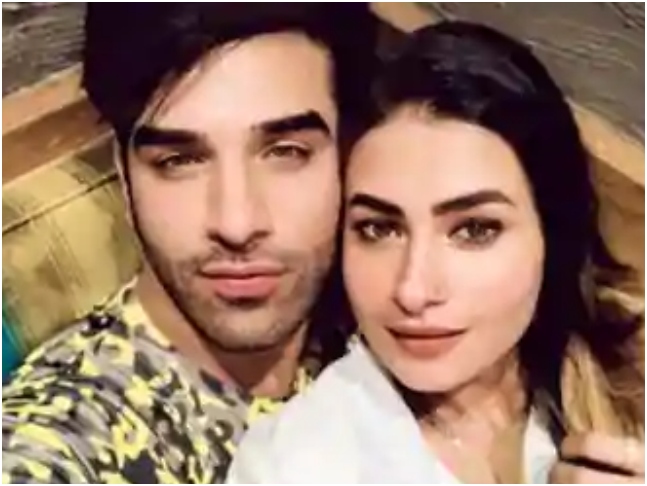 Recommended Read: Pavitra Punia does not want to see ex-boyfriend Paras Chhabra in 'Bigg Boss 14', latter hits back saying 'she hid about her marriage from me'

Asking Pavitra to stop portraying herself as an 'abla nari', Mahira said if she gets a chance to enter the Bigg Boss 14 house, she will expose her truth. "Stop playing an abla nari, because you are not. Dating two men and being married to one, three timing and blaming Paras. Wow. Scandal is your second name, controversy is your 24/7 mood. Such is your personality. If at all I enter Bigg Boss, I will make sure the world knows the truth," Mahira added.

Reacting to Pavitra's statement, Paras, recently, told a daily, "Pavitra has rightly said that Paras was her mistake because a married woman can’t be dating and fooling me. It was alarming to know this when her husband messaged me and said you both could be with each other as much as you want but only after my divorce with her. I confronted her and she agreed, then I got to know one after other shocking revelations about her. I don't want to open my mouth right now. I could be explosive right now, but time will tell and it will show during her stint in BB. If I open my mouth things can go against her and it won't be good. She hid about her marriage from me."