Advertisement
HomeTELEVISION NEWSBIGG BOSSBigg Boss 14: Sidharth Shukla reveals his mother’s reaction when he told her about having a girlfriend

Bigg Boss 14: Sidharth Shukla reveals his mother’s reaction when he told her about having a girlfriend

Sidharth Shukla and Gauahar Khan are bonding well as ‘Toofani Seniors’ in the Bigg Boss 14 house. Along with HIna Khan, the two are the former contestants who are part of the new season and enjoy certain powers that help spice the show. A new clip shows Sidharth talking about his girlfriend and his mother’s reaction when he tried to tell her about the special someone in his life.

In the latest clip of Bigg Boss Extra Masala on Voot, Sidharth can be seen having a private chat with Gauahar and talks about his love life. He says, “When a boy is growing up, a girlfriend is like ‘respect’, specially jab aap boy school se ho (having a girlfriend earns you ‘respect’, especially if you are from a boys’ school).” He then tells Gauahar how he told his mother about having a girlfriend and said, “Mom, meri girlfriend hai (Mom, I have a girlfriend).” 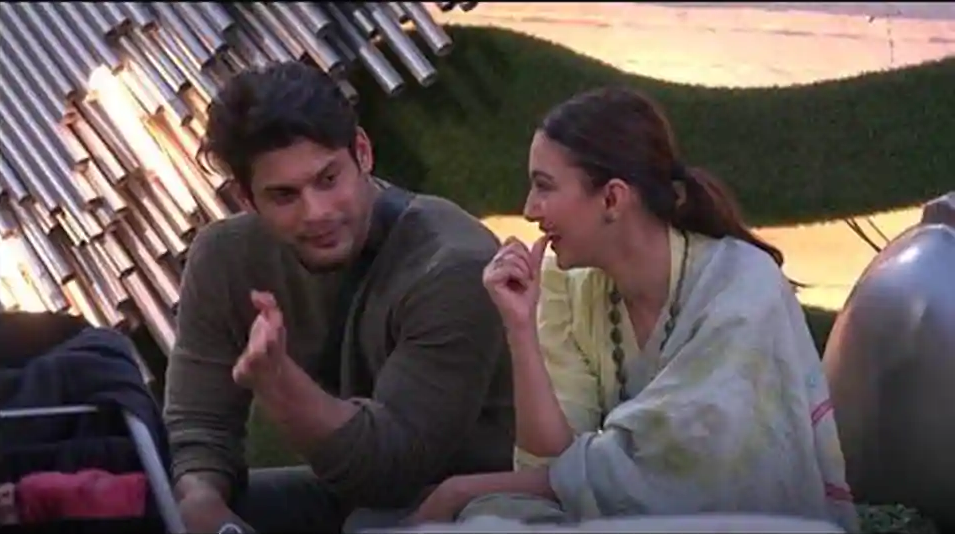 To this, his mom had the most hilarious reaction and said, “Haan haan, theek hai na friend hai, ladki hai, hai na? (Ok, ok, she’s a friend and a girl).” He adds, “I used to repeatedly tell her that she is my girlfriend. My mom was just not ready to accept that hua chokra jawaan re (her boy is growing up).” 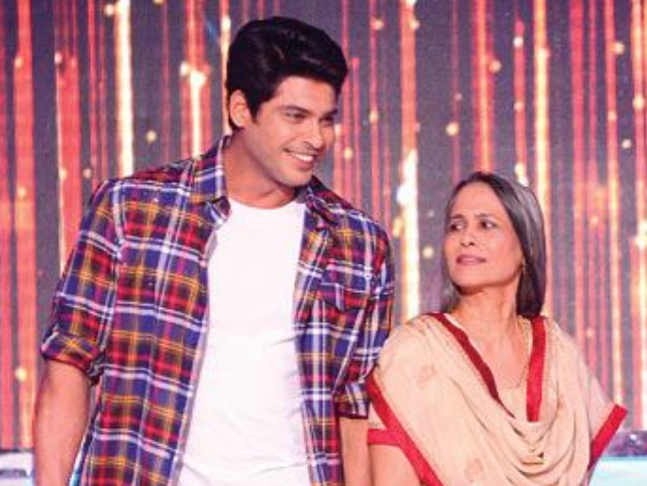 He further added how his mother couldn’t accept him being in a relationship and said, “Mujhe aisa lagta tha ki meri maa ko mujh pe bharosa nahi hai, mommy ladki pata sakta hu mein. Apne baaju mein ladki rehti hai mommy. Koi hai jo intezaar karta hai apne phone ka, maa. Aapko pata nahi par koi mujhko puchta hai ki you reached home? Baby are you alright, did you eat food? Did you have your dinner? (I used to think that my mom did not have trust in me that the boy can have a girlfriend. There is a girl in our neighbourhood, mommy. There is someone who waits for a phone call, you don’t know, but there is someone who asks me if I have reached home).”