Bigg Boss 13 contestant Paras Chhabra says his ex-girlfriend Pavitra Punia, who is a housemate on the reality show this season, should be named as Apavitra (impure) because of her nature. Paras claimed that Pavitra was married when they briefly dated and she hid the fact from him, adding that he ended his relationship with her because she was cheating on him.

Paras' comments came as a reaction to Pavitra's recent statement, in which she said that if he had any self-respect he wouldn't join her in the Bigg Boss house this season. In reaction, alleging that Pavitra had lied in their relationship, Paras added that he found out she was married only when her husband sent him a message. He added that he subsequently came to know of more "shocking" details about her. 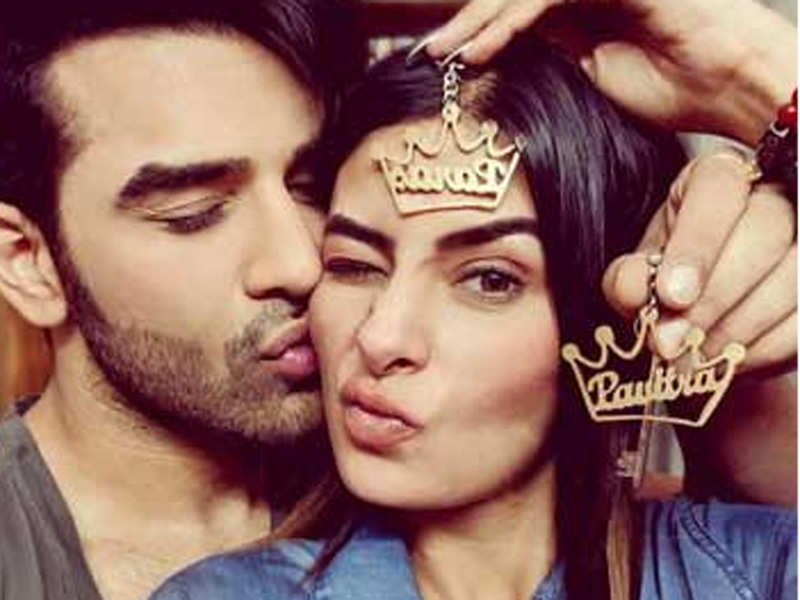 "I got to know that before entering the Bigg Boss house Pavitra said very distasteful things about me. Firstly, I think her name Pavitra (pure) is wrong. She should be named as Apavitra (impure) because of her nature. Before the show, she told everyone that I am a cheater and a liar but on the first day of the show, she confessed that she was double-dating me. What kind of a girl is she? I never revealed the reason for the break-up but she was double-dating, and that's why I ended my relationship with her," Paras said.

You should change your name from Pavitra to des-peritra. Desperate for fame, publicity and money coz clearly nothing about you is Pavitr. You enjoy dirty publicity, I don’t! DO NOT, I repeat Do not drag me in your filth. #parasishonest #pavitradesprate #pahirafans 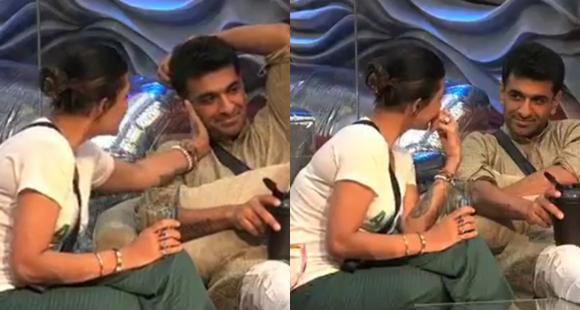 In the previous episode of the ongoing season 14, a glimpse of Pavitra Punia and Eijaz Khan showed her getting cosy with him while he seemed uncomfortable. In a viral video chat with Rubina Dilaik, Pavitra says she sees loneliness in Eijaz and therefore feels emotionally connected with him. She adds that she tried everything to develop a bond with Eijaz but he doesn't reciprocate. Pavitra then gets emotional and breaks down, saying that she can't afford to lose him.

Reacting to the particular development, Paras said, "If a love angle is emerging in the show between Eijaz and Pavitra, I will pray for Eijaz bhai because if he gets in a relationship with Pavitra, his life will be ruined. He is a good actor and he has done some good shows on television, so I feel he should stay away from such people as Pavitra."